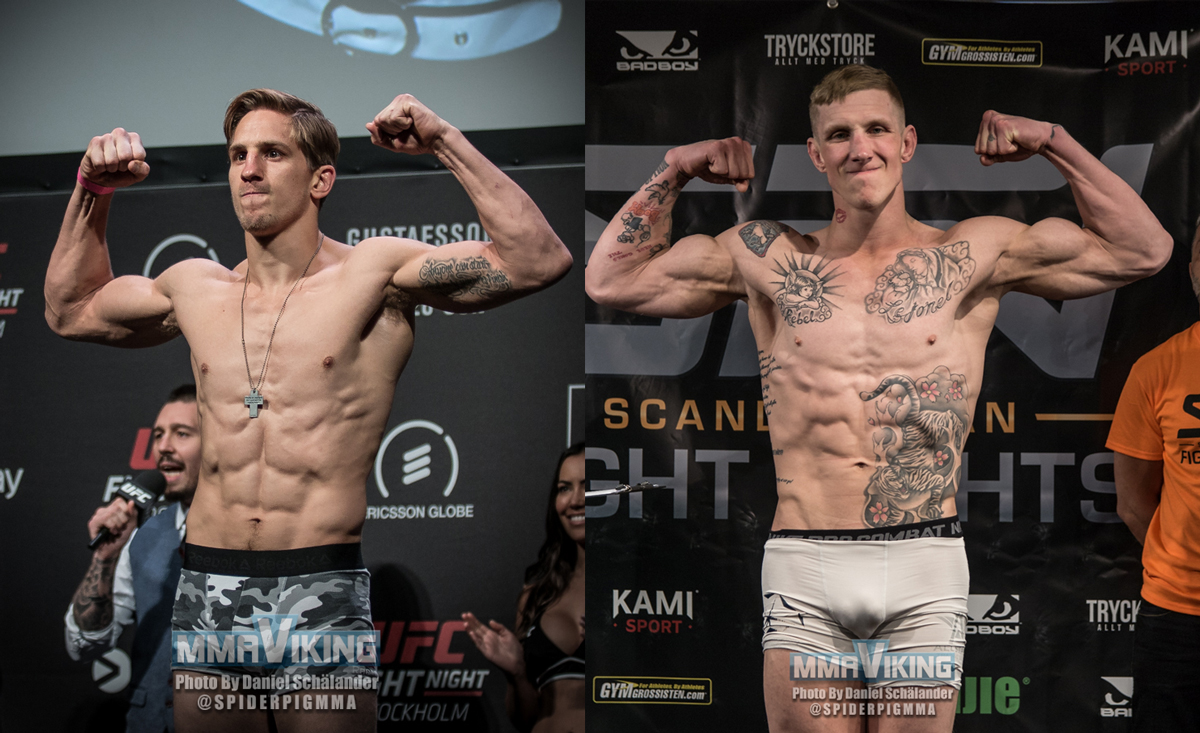 Jonatan Westin (10-2) will face Bojan Velickovic (15-6-1) on Thursday, July 5 at the Charles E. Smith Center at George Washington University in Washington, D.C. in his Professional Fighters League (PFL) debut.  The promotion announced the matchup today, plus the full line-up of the PFL3 event 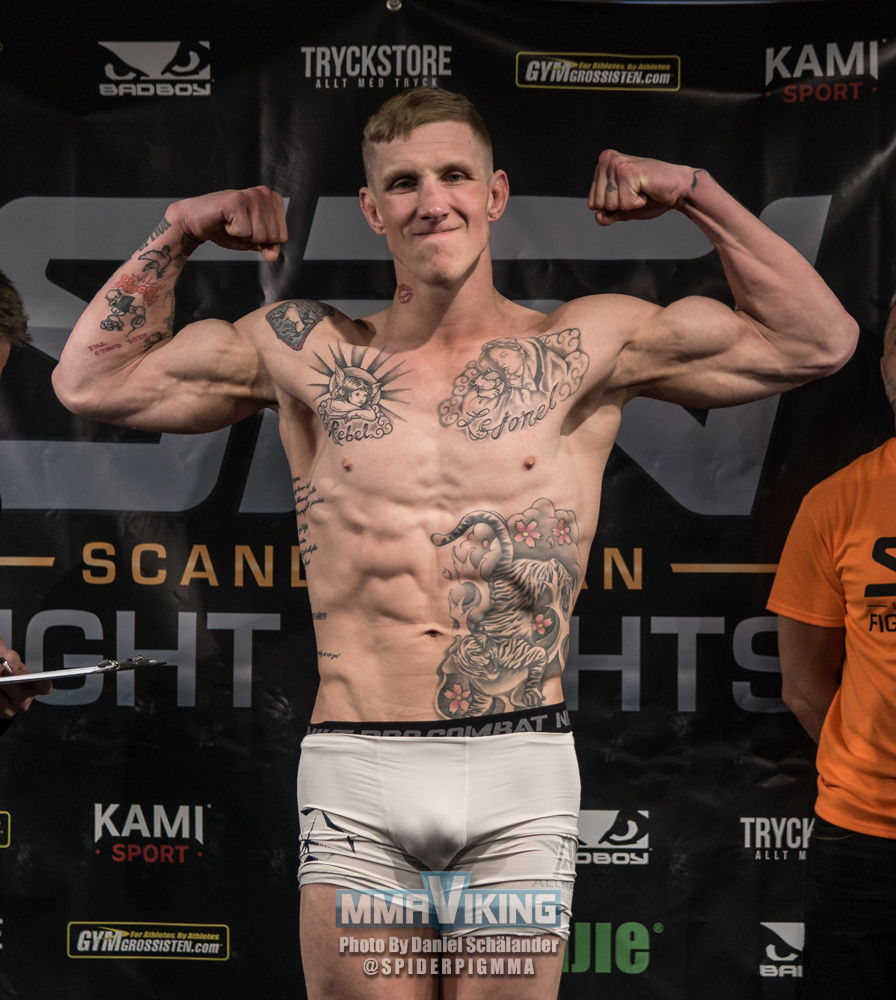 The welterweight will be fighting in two bouts to qualify for a spot in one of eight for a $1 million dollar payout to the winner of the tournament.  This will be his first bout to qualify.

The 27-year-old out of Allstars Training Center has won six straight fights, including one under the Cage Warriors banner in 2014. 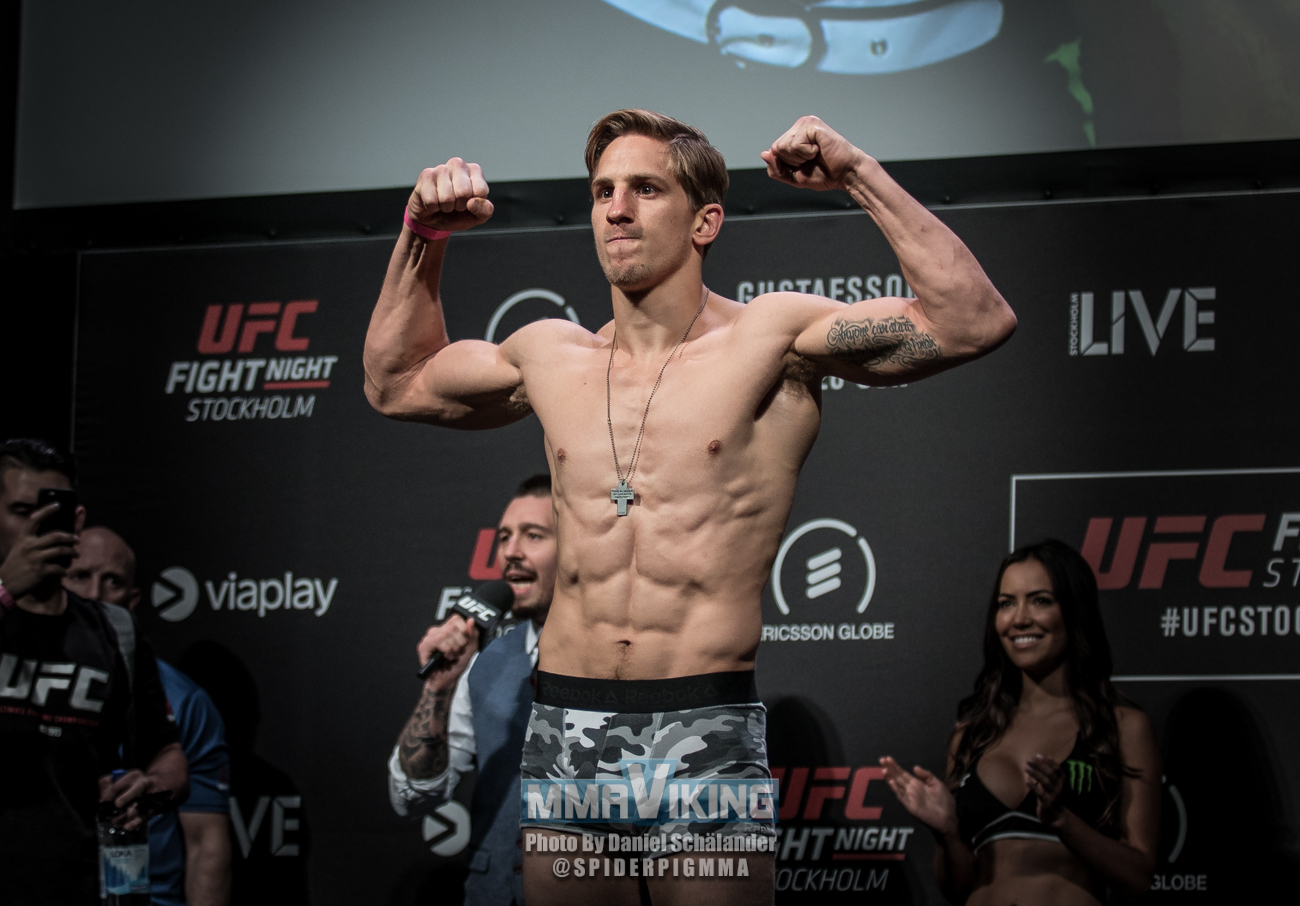 Velickovic may be a familiar name for Nordic fans as he stopped Nico Musoke in the third round at the big UFC in Stockholm last year.  The Serbian fighter had 2 wins, 3 losses, and draw in his UFC run.  His last fight was in November, where he lost a split decision to Jake Mathews.