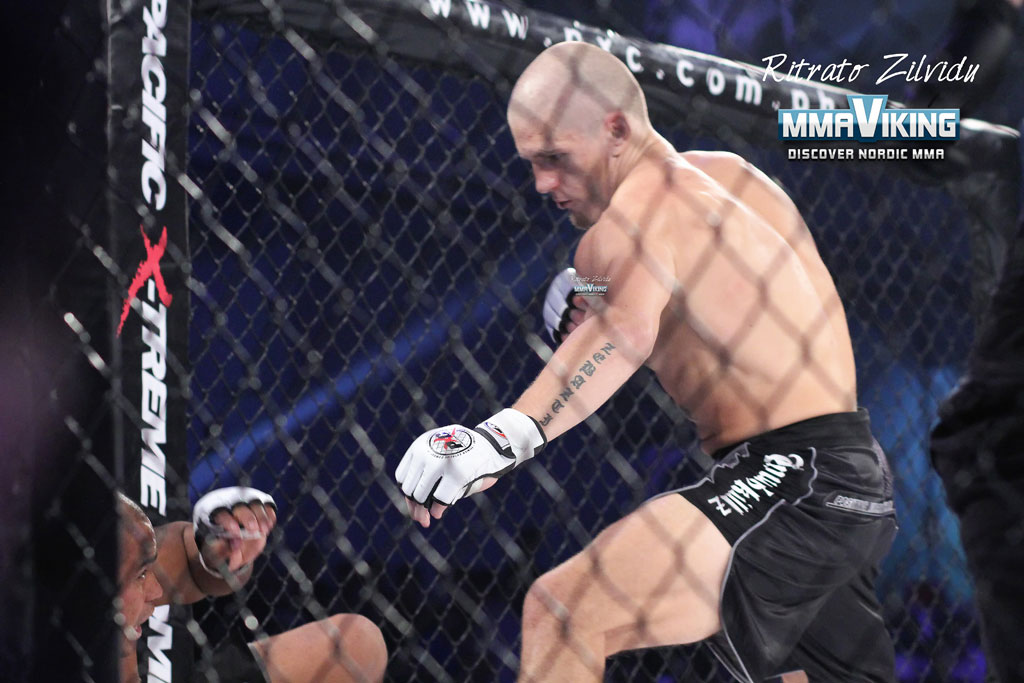 Sweden’s Zebaztian Kadestam trains out of Legacy Gym in Thailand alongside fighters like the very Old School combats legend Ole Laursen, current Bellator fighter Vaughn Anderson and fellow Swede Mattias Roselind who in his last performance beat David Teymur at IRFA 5. “The Bandit” used his facebook page and announced his new deal and the title shot:

Proud too announce that i have signed a 2 year contract with Pacific Xtreme Combat also very happy too announce that i will be fighting for the PXC World Championship June 27th in Guam against Josh Calvo. Been waiting the whole year for this fight and im ready too bring that worldchampionship home to Legacy Gym Boracay – MMA, Muay Thai, BJJ & Boxing Training Camp . Thank you for the opportunity

Kadestam as mentioned earler trains out Thailand and it really shows in his MMA fights, displaying advanced and damaging Muay Thai. All of his wins which were four T/KO stoppages and one submission, a total record of 5-1-0. He was last supposed to fight at IRFA 5 but before it could happen he broke his hand.

Josh “Killa” Calvo fights out of Combat Sport and Fitness in Washington, USA. He boasts a record of 8-3-0 and have won both of his PXC appearances, recently defeating the former UFC fighter Anthony Torres.