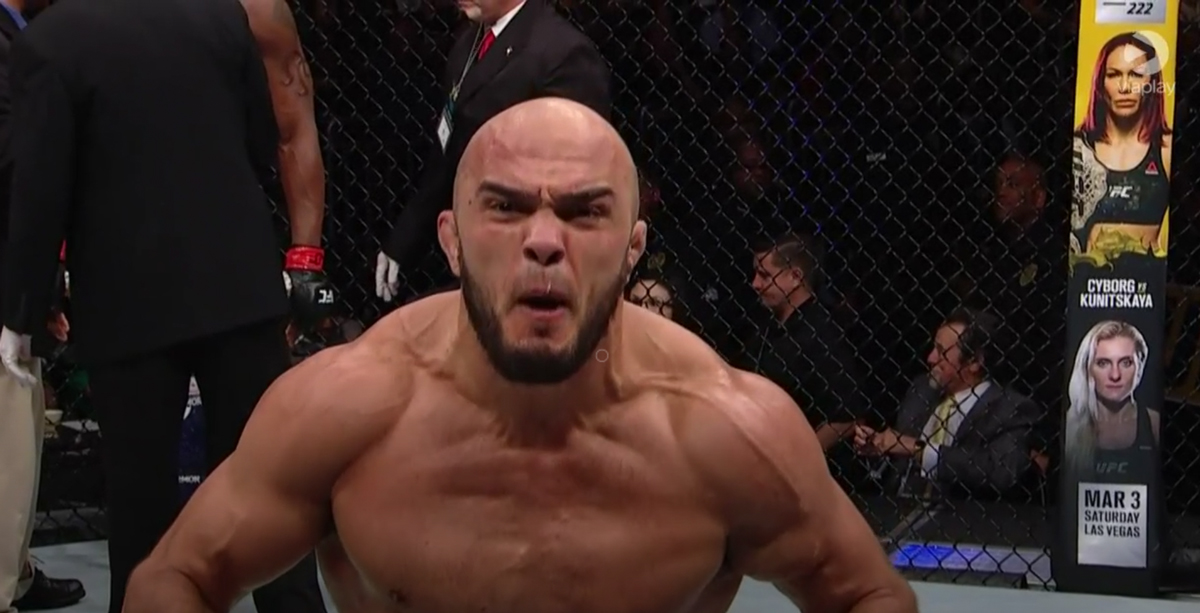 Latifi was looking to climb the ranks toward a title shot and did just that as the #8 ranked Swede took out the American in the first round.  The Allstars Training Center fighter only needed 3 minutes and 48 seconds to get the job done.

“I always go for the finish.” says the Swede in his post fight interview, where OSP tapped too late and fell unconscious to the mat in defeat. The champion Daniel Cormier was cageside, and Latifi had words for his former training partner.

It was the second straight win for Latifi after his loss to Ryan Bader back in 2016. It was the 7th win in the Octagon for the Sledghammer.