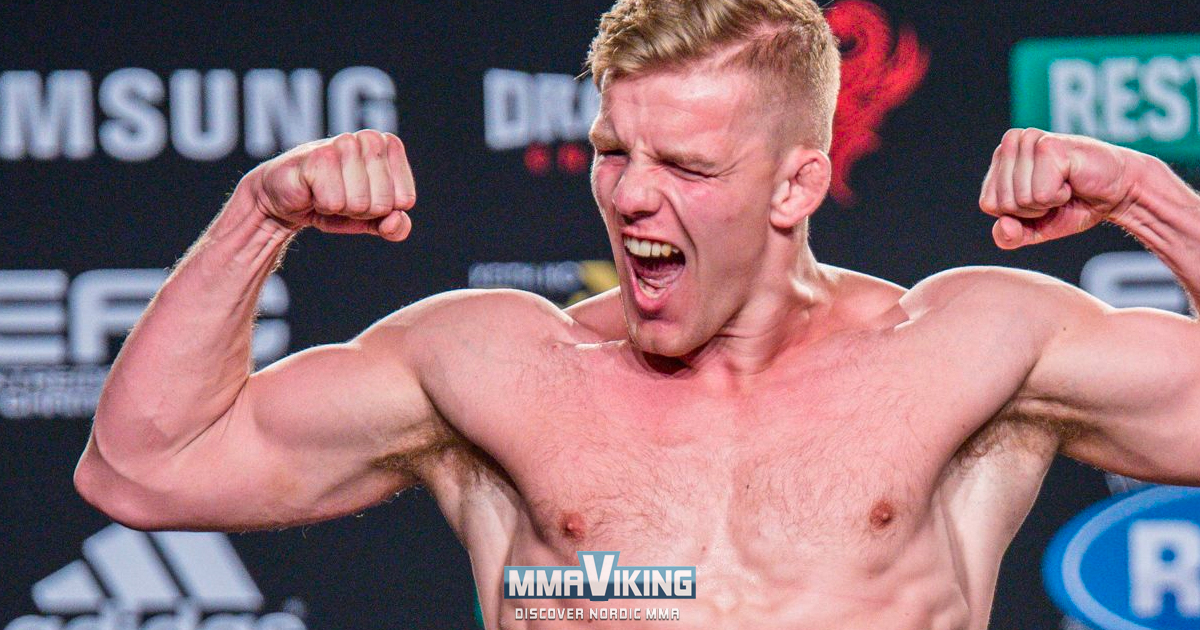 Torbjorn Madsen (5-0) is set to return to South Africa once again at EFC 75. The Bergen Grappling fighter will face Mzwandile Hlongwa (3-0) in a showdown of undefeated fighters on November 3. “I’m super amped to finally fight! I didn’t take any time off after my last fight, so it’s high time I get in the cage again. I’m feeling more confident and sharper than ever.” says the middleweight to MMA Viking. 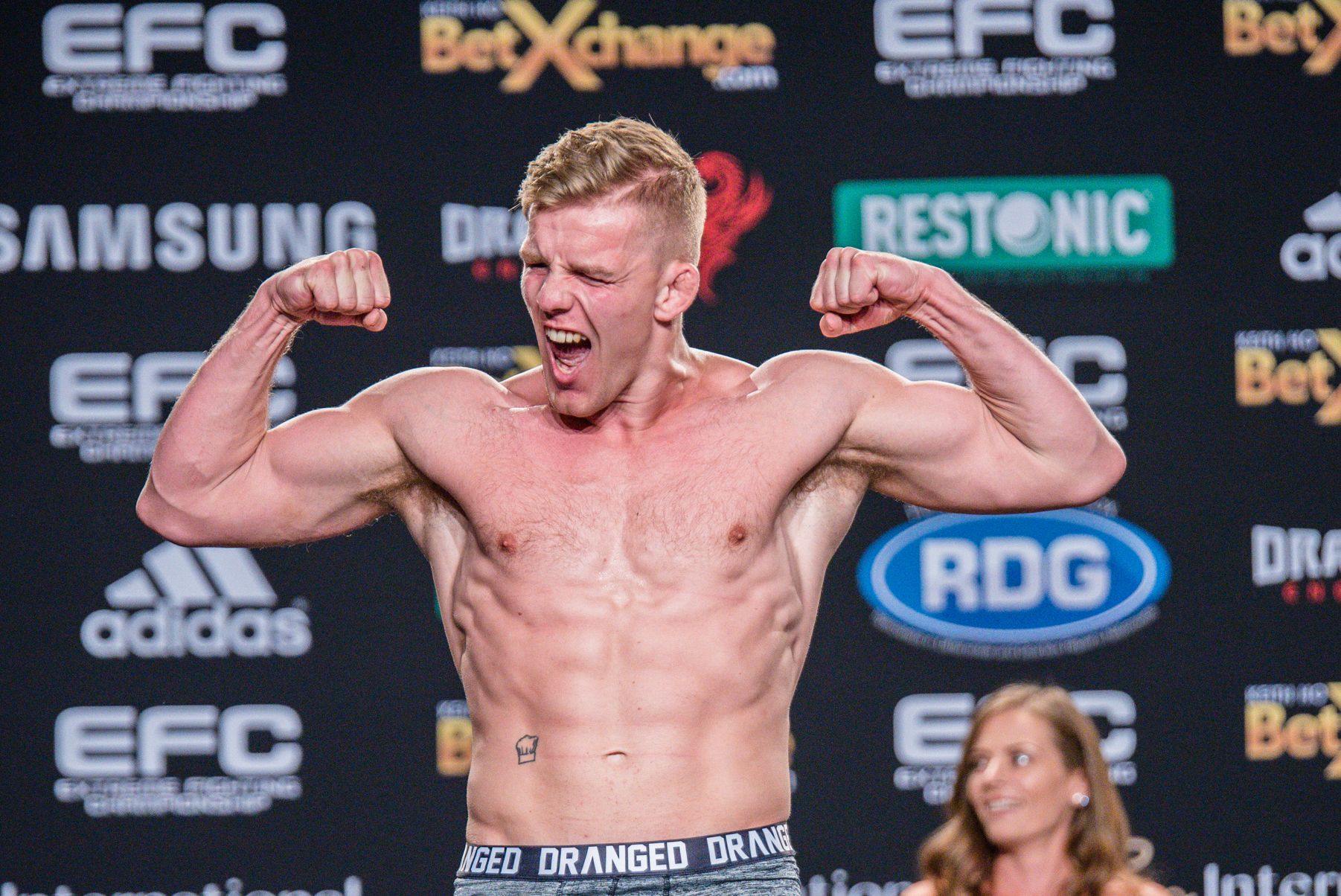 Madsen was in South Africa studying for his degree and found time to compete under the EFC banner while over there. He last fought at EFC 68 where he dominated Bruno Mukulu to take home a TKO victory. He extended his record to 5 wins and 0 losses, and all with finishes.

Hlongwa is yet to taste defeat as a pro, winning all 3 of his pro bouts within the distance. The South Africa native has fought in EFC for all of his career to date and was a competitor on the promotion’s debut reality show called, The Fighter.

“I’ve been scouring Europe & Africa for half a year, looking for a solid opponent in a serious organization.” says Madsen that finally has his chance to show his skills again on the main card. The fight will also determine who takes a step closer to a shot at the EFC middleweight title. 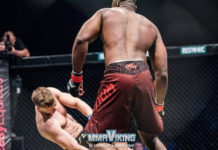 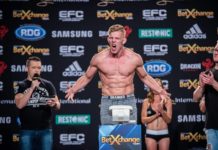 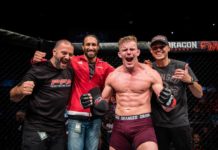