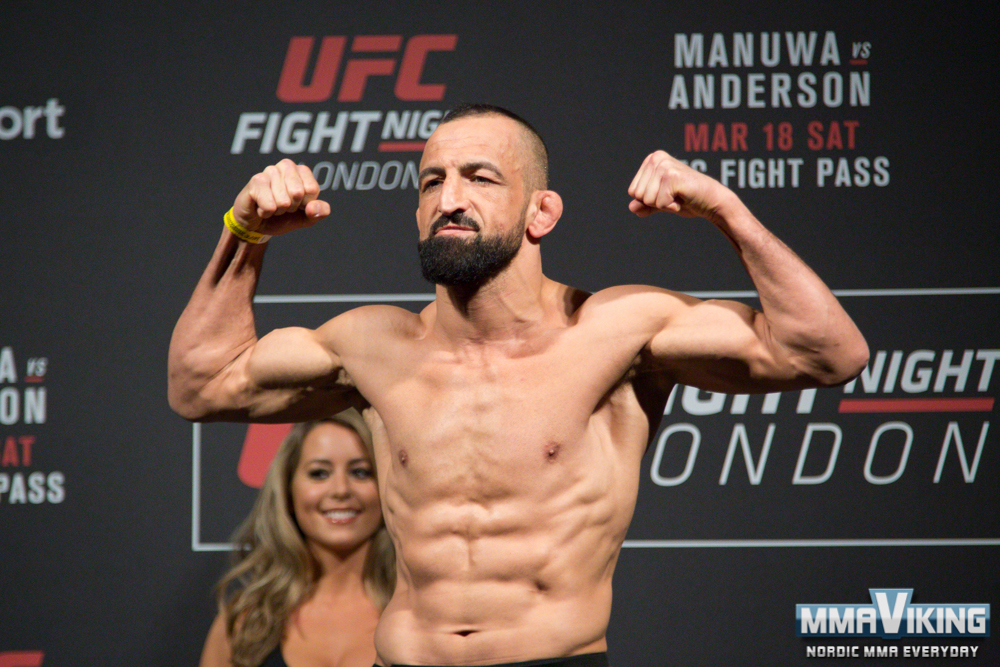 Reza Madadi will have his last wish of his MMA career. “Mad Dog” has been added to the UFC in Stockholm card on late notice as the Allstars Training Center fighter steps in for injured Mairbek Taisumov, to face Joaquim Silva in his retirement bout in his hometown.

“I have been in this sport for more than 10 years and have been lucky to compete against the best fighters in the world. Every good story has an end and I have a wish ; that is to fight my last fight and 20th MMA fight at @ufc Sweden, in my hometown Stockholm and in front of my home crowd.” stated the Nordic MMA pioneer.

Madadi has a 14 win and 5 loss record, and turned pro in 2006. Mad Dog already became the oldest UFC lightweight to ever compete and win in the Octagon last May with his TKO over Yan Cabral. Reza will turn 39 years old next month.

The Allstars Training Center fighter lost a three round decision to Joseph Duffy in his last bout at UFC Fight Night London. “As all of you know we are not getting younger for every day that goes by” says Madadi in his reflection that his time has come. 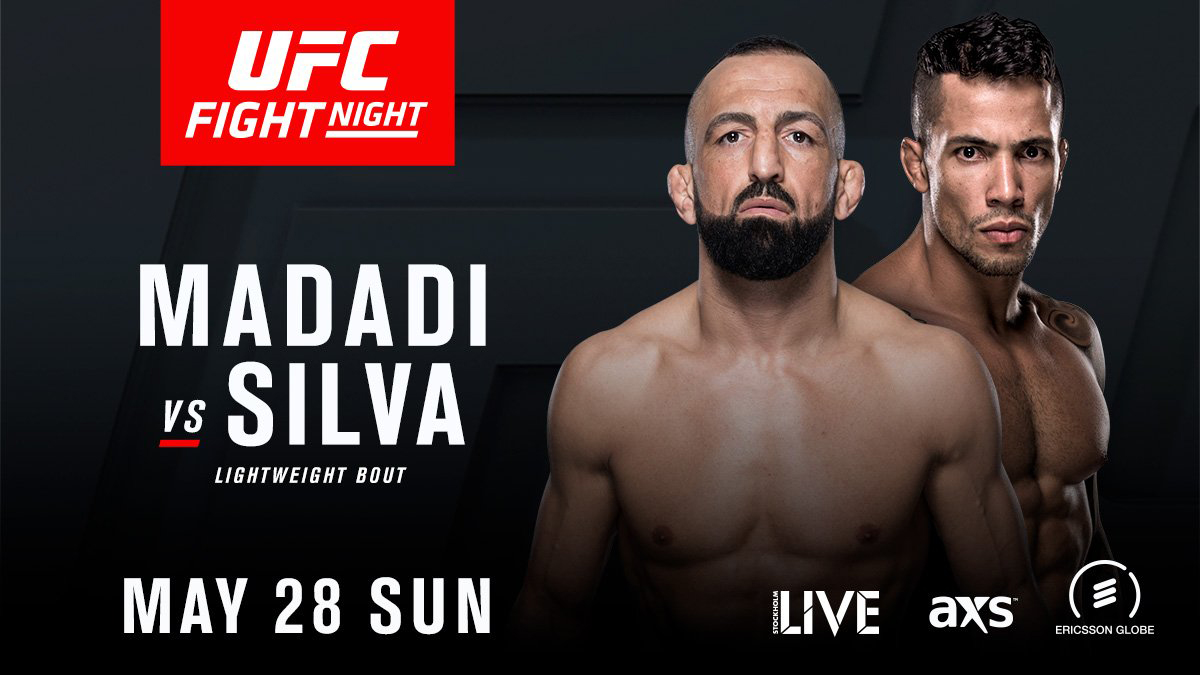 Frantz Slioa was also trying to get the opportunity to get into the UFC when hearing about the injury. Silva is undefeated with a 9 win and 0 loss record, including two wins in the UFC. The Brazilian’s most recent bout was a first round KO of Andrew Holbrook at the TUF 23 finale in Las Vegas in July.