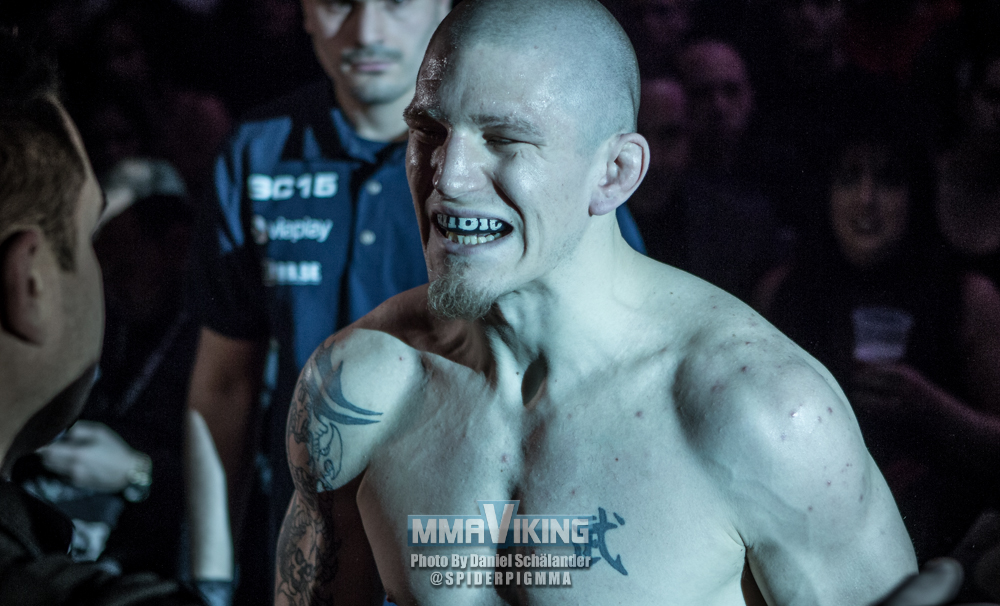 Kadestam announced the news through his Instagram on Saturday evening after winning his ONE promotional debut with an upset victory over Luis Santos, after stopping the Brazilian with knees in the third round.

Askren is considered to be one of the best fighters outside of the UFC and is also the former Bellator welterweight champion. The American holds victories over the likes of Douglas Lima, Andrey Koreshkov and Lyman Good.

Kadestam joined the ONE promotion after losing to Juho Valamaa in April this year. He has previously fought under the Pacific Xtreme Combat banner as well as Superior Challenge.

Time to shock the world again My second fight in @onechampionship will be for the welterweight worldchampionship title against Ben Askren, 2 september in Shanghai, China. Ive worked my whole career for this, time to take the reward. #AndNew #TheONE 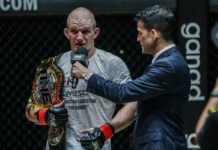 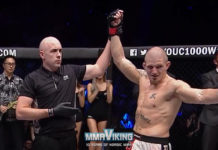 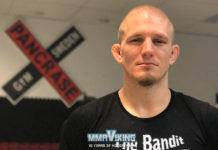 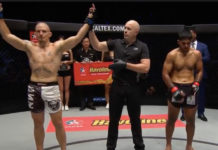