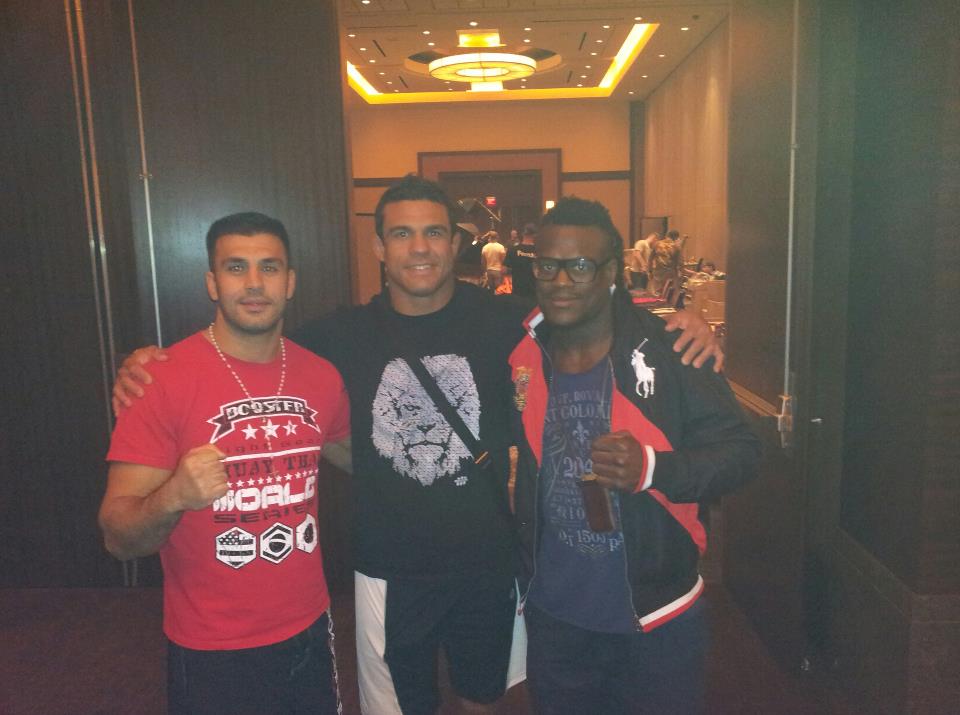 According to expressen.se, the UFC in Sweden on April 6th has a third bout. The report says that Besam Yousef will face Papy Abedi.

Abedi says “It feels good. And it will be a bit special to meet Besam. We do not know each other so well, but we’re talking when we meet and write to each other on Facebook”.

Both welterweights have not found success in the Octagon. Papy Abedi has lost his first two attempts. His first attempt was against former title challenger Thiago Alves. Both Abedi and Yousef stepped in the Octagon last April at UFC in Sweden 1, where both fighters were stopped. Yousef, fighting out of Gothenburg’s Gladius MMA, lost by second round submission to Norwegian Simeon Thoresen, while Abedi lost to American James Head by submission in the first round. 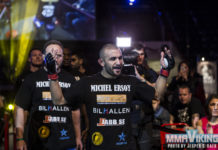 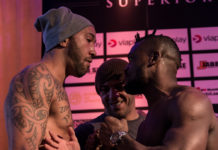