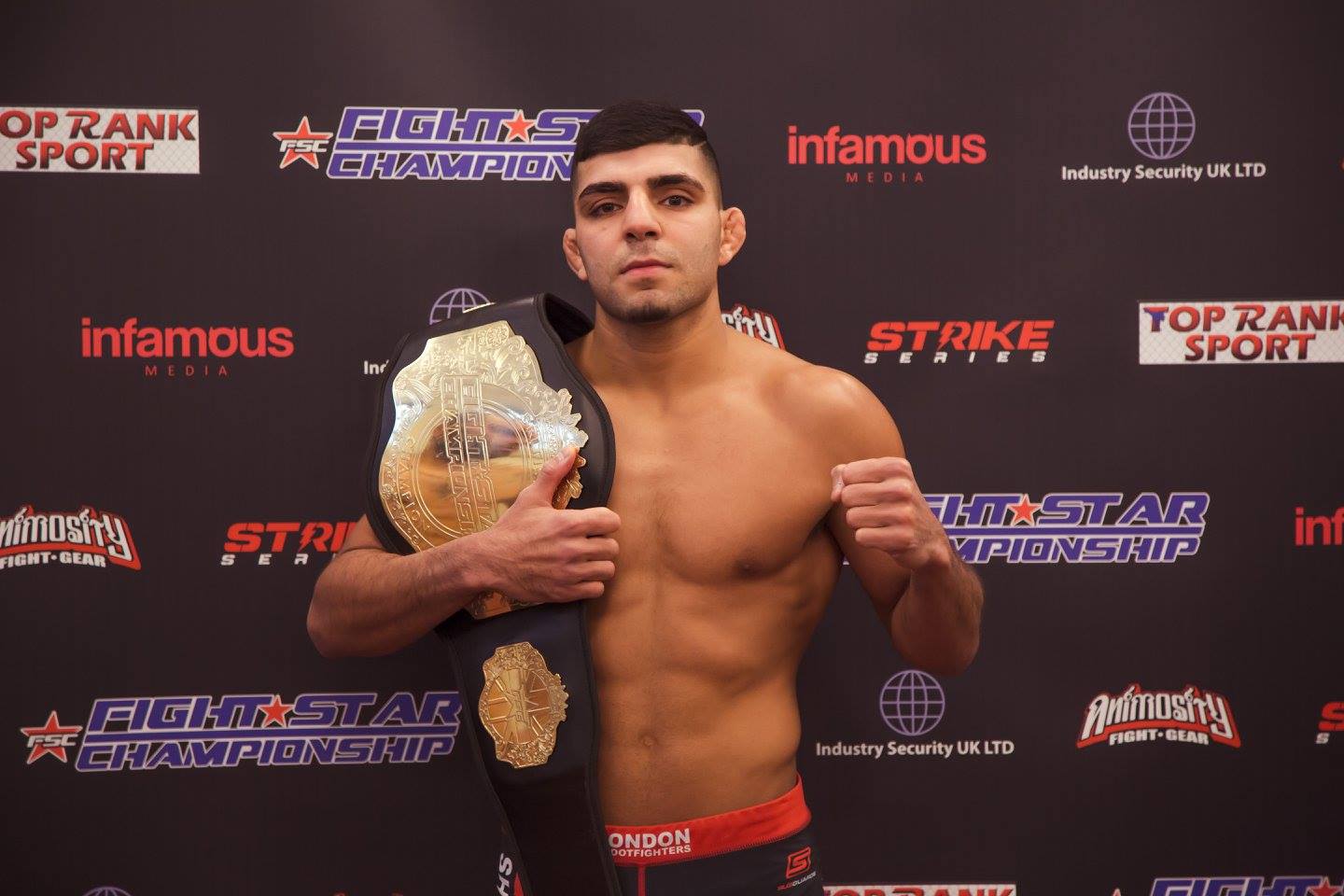 Amir Albazi (9-0) won his 9th straight fight with his 9th finish this Saturday in London. The Prince submitted Dino Gambatesa (10-9) at FightStar Championship 8 to capture the FSC Bantamweight Championship belt. 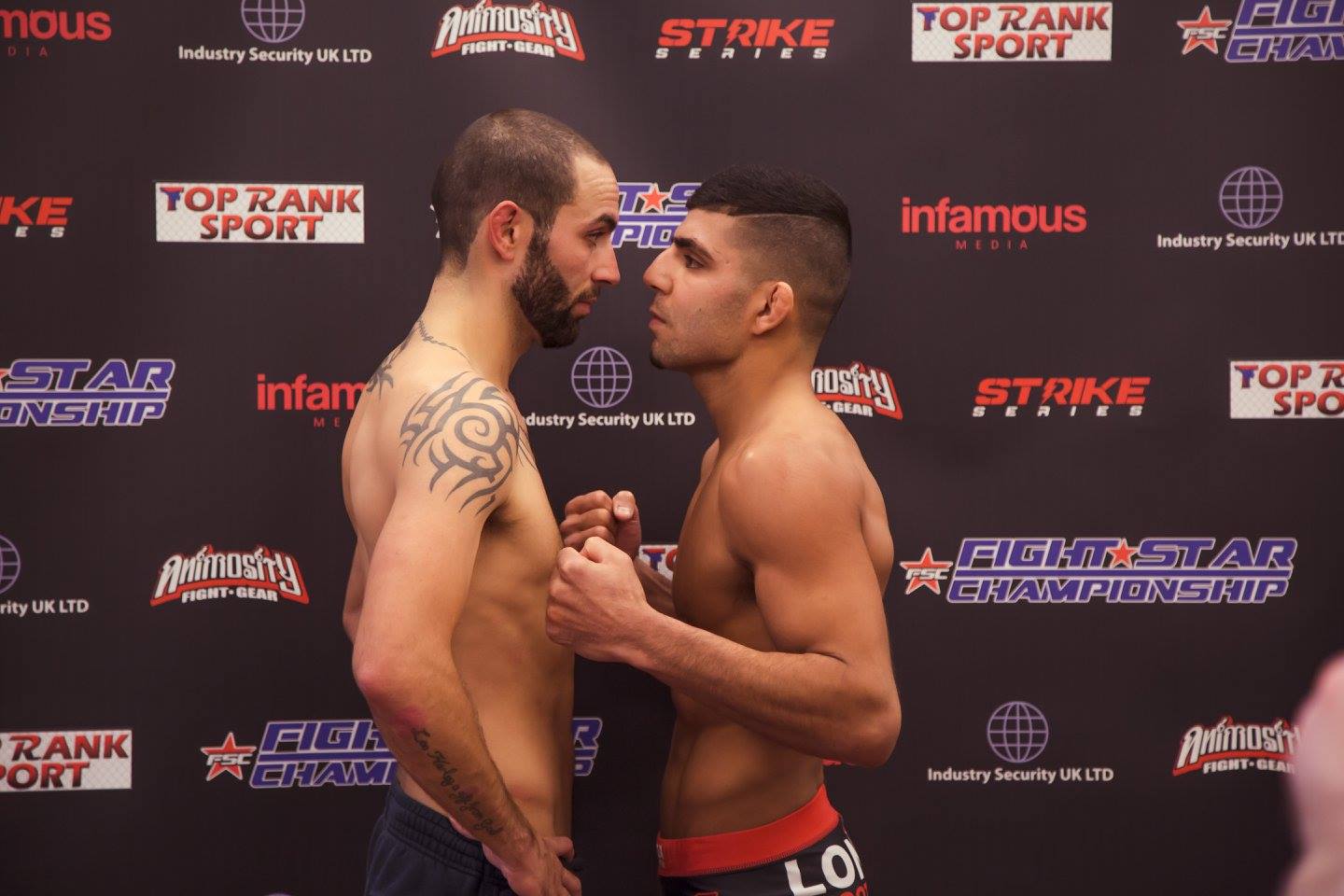 Albazi is a world champion grappler and it showed, as the Prince used a takedown to put Gambetesa on his back early.

After some ground and pound, the Sweden raised fighter stepped over and snatched a kimura for the finish.

The London Shootfighters fighter has been a force in all his bouts since turning pro back in 2009, and has never let a fight reach the third round.

“Big plans ahead” says Albazi to MMAViking.com shortly after the win.