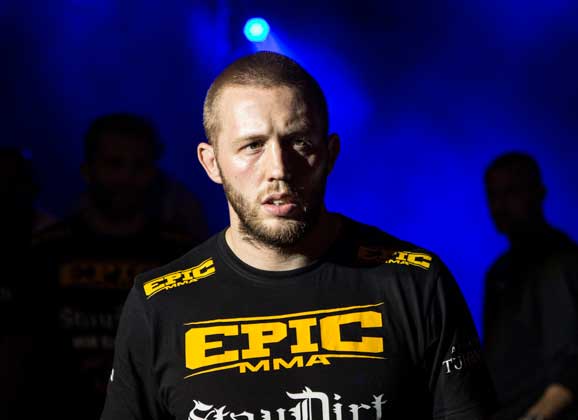 Swede Andreas Ståhl (10-2) didn’t have to wait too long after signing with European Fighting Challenge (EuroFC). The startup promotion has announced that “Swedish Steel” will take on Bulgarian Georgi Valentinov (14-3) on October 1st at the Metro Areena in Espoo, Finland.

The Renyi fighter from Umeå is a UFC veteran of two fights and most recently stopped a tough Lewis Long (12-4) at Cage Warriors 76 in his first fight after his Octagon run.

Valentinov has won eight straight fights and hasn’t lost since August of 2013. He has not fought since a unanimous decision back in September 2015 over David Round.