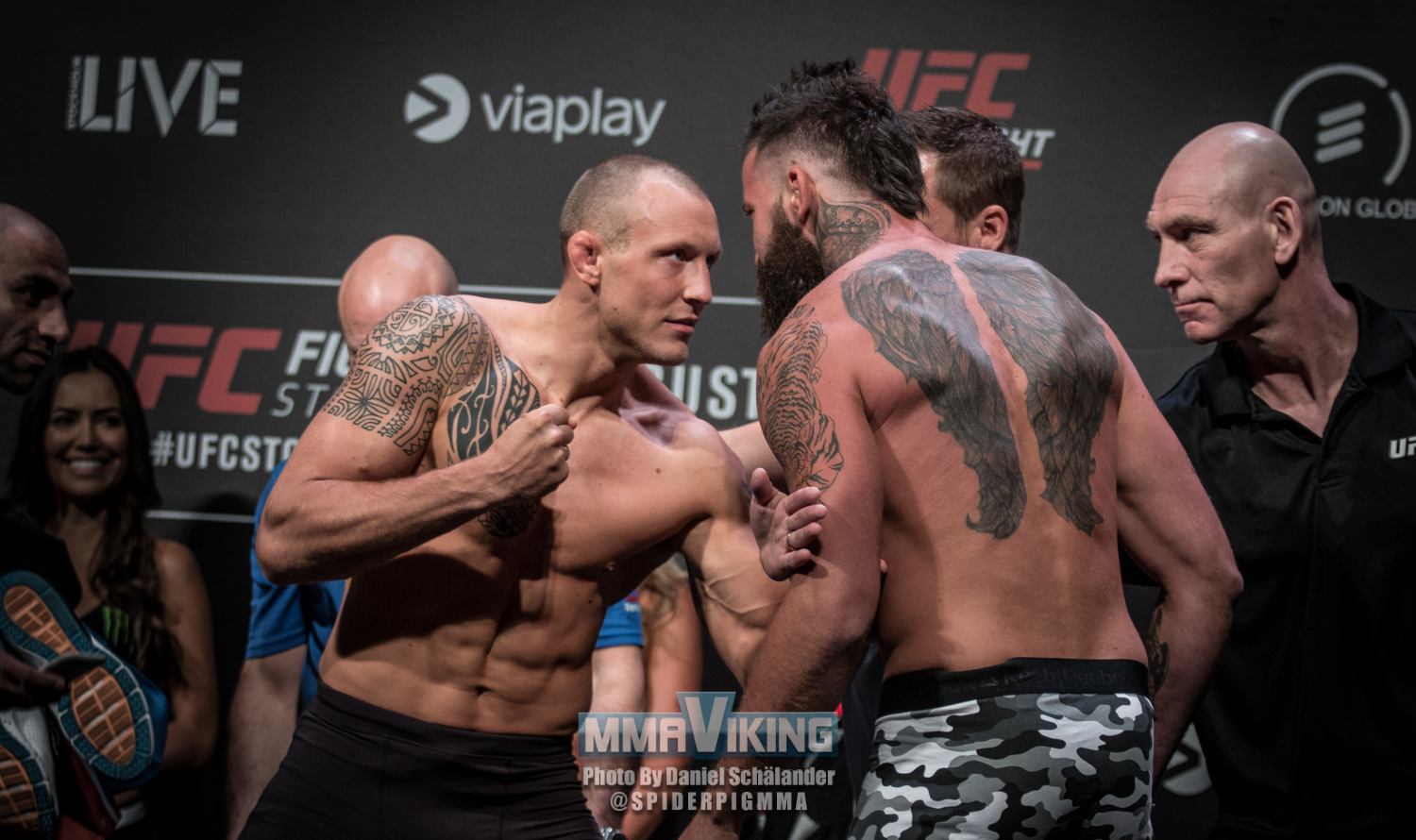 MMA Viking continues to contribute MMA content to the growing blog for the leading online gaming company Betsafe. Ryan O’Leary, founder of MMAViking.com, writes a UFC 214 PREVIEW, BETTING TIPS AND ODDS article. Jack Hermansson (15-3) is on the card, so Nordic MMA fans have something to cheer for.

The card features a dozen fights, including a pair of flyweight contenders in the headliner. UFC Fight Night 114 takes place Saturday at Mexico City Arena in Mexico. The card airs on FS1 following early prelims on UFC Fight Pass.

The main event, Sergio Pettis (15-2), the brother of former champ Anthony, who will take on the Mexican rising star Brandon Moreno (14-3), who is undefeated in the UFC with three wins. The winner will take a big step toward a flyweight title shot.

The co-main event is a women’s strawweight matchup between Alexa Grasso (9-1) and Randa Markos (7-4). Grasso is another Mexican fighter that will give the local fans something to cheer for.

Betsafe Ambassador Jack Hermansson is also on the card, as he headlines the prelim portion of the card. The Swede, now living in Norway, won in just two minutes into his last fight at UFC Stockholm in May. The “Joker” will be facing a tough Bradley Scott (11-4) who is coming off a UFC win back in March.

Let’s take a closer look at the 12 fights going down at the Mexico City Arena in Mexico.