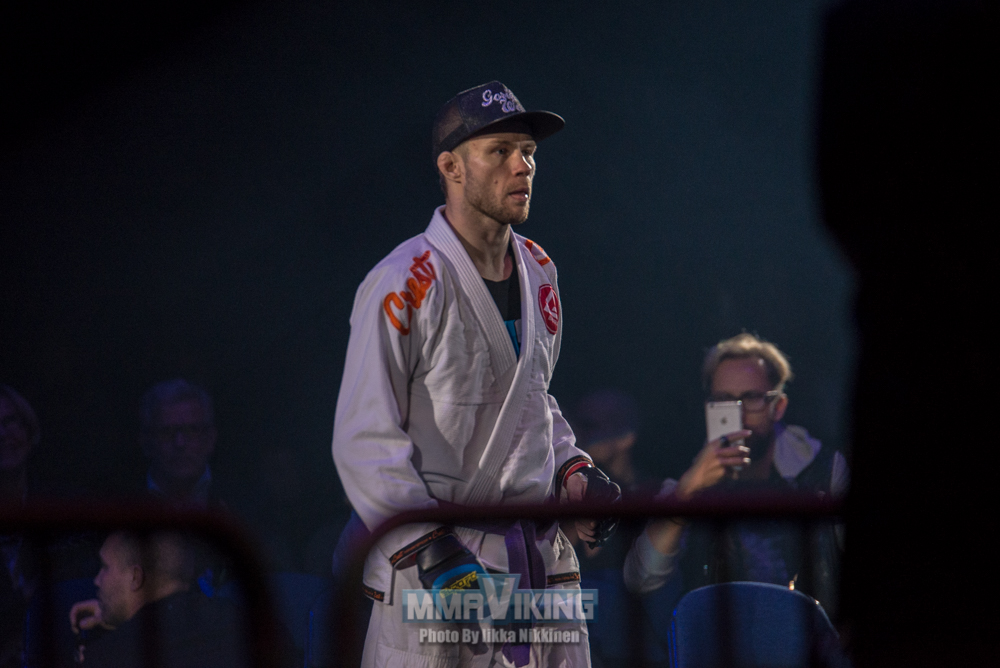 Toni Tauru (11-5-1) was set to return to July 29th to co-headline ONE Championship: Conquest of Kings, against former UFC bantamweight against Leandro Issa (13-6) in Indonesia, but with the cancellation of the whole event, “Dynamite’s” bout has been moved to this Saturday’s card in Macao.

“I dont mind where the fight is im just happy they were able to move it on other card. For a moment i didnt know whats going to happen.” says the Finn to MMA Viking.

Issa will fight for the first time since leaving the UFC after his loss to Taylor Lapilus at UFC Fight Night 93 in Hamburg in September 2016.

“Well issa should be good, im not here to kick cans, so really looking for our fight.”

Issa is a BJJ black belt and has won the Mundials and the Brazilian national championships. “He is high rated in jiujitsu, so we are going to see just how good it is.”

The former Cage Warriors 135lbs champion will be aiming to return to winning ways following his loss to Kevin Belingon at ONE: Kings of Destiny in April.

It will mark the Brazilian’s return to ONE after leaving the promotion to join the UFC after previously challenging for their bantamweight crown.