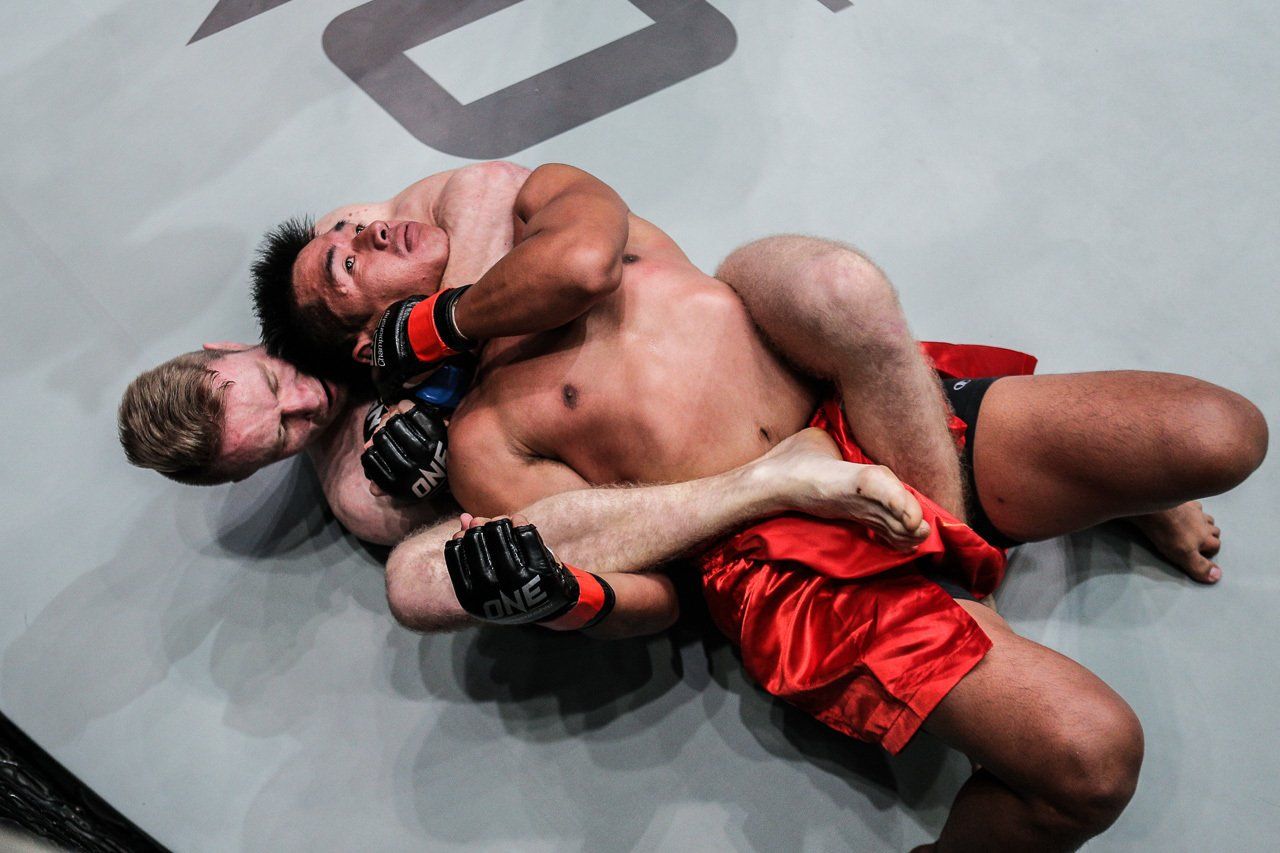 Toni Tauru (11-7-1) will try to stop his three fight losing streak.  “Dynamite” will once again face Filipino Geje Eustaquio (12-8).  There bout will go down in the Philippines at the Mall Of Asia Arena on November 8.  “Here we go again.  Manila, feels like home already.” says Tauru when the bout was announced today.

Toni will face local Geje Eustaquio again, as he did at ONE Championship 50 back in 2016.  The Finn was also on a three fight losing streak when the fight was booked, but the former Cage Warriors champion was able to get the win, submitting Geje in the first round at 3:55. 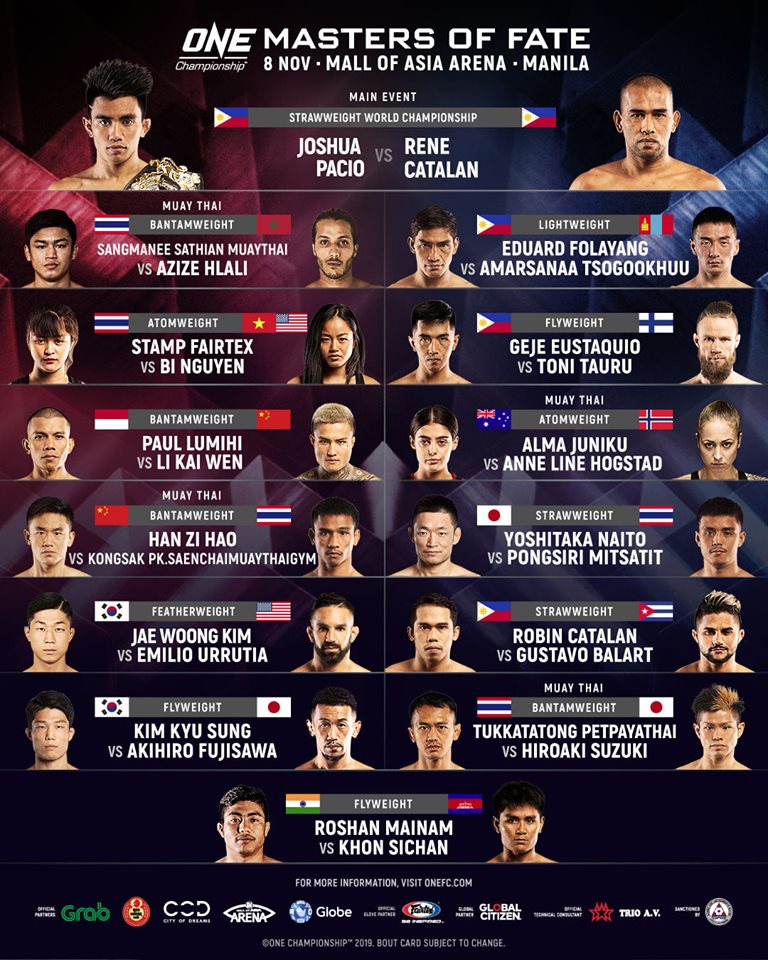 While Eustaquio went on to be the Interim Champion at ONE Bantamweight Championship, Tauru has has been stopped in three straight fights, including his latest against Gary Mangat in March.  “Gravity” has lost his last two of three bouts, including a 1st round KO stoppage in August to Yuya Wakamatsu.

ONE Championship: Masters of Fate will be a mixed card of MMA and Muay Thai, with Norwegian Anne Line Hogstad taking on Australian Alma Juniku in a Muay Thai bout on the main card. 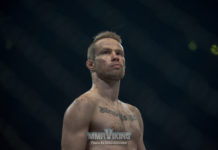 Toni Tauru to face Leandro Issa at ONE Championship: Conquest of Kings