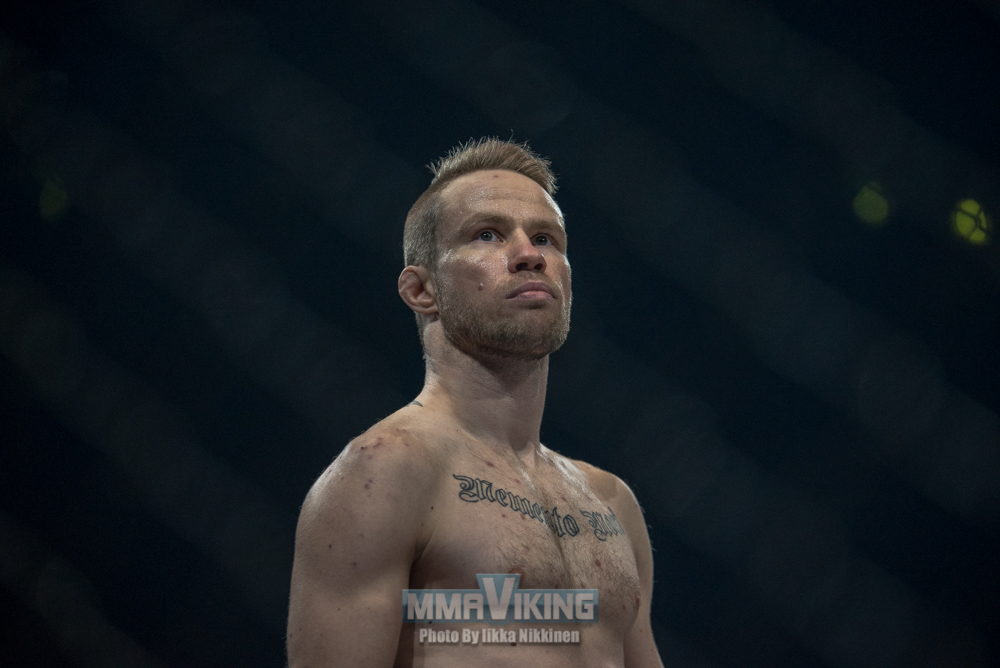 The former Cage Warriors 135lbs champion will be aiming to return to winning ways following his loss to Kevin Belingon at ONE: Kings of Destiny in April.

Leandro Issa will fight for the first time since leaving the UFC after his loss to Taylor Lapilus at UFC Fight Night 93 in Hamburg in September 2016. It will mark the Brazilian’s return to ONE after leaving the promotion to join the UFC after previously challenging for their bantamweight crown.