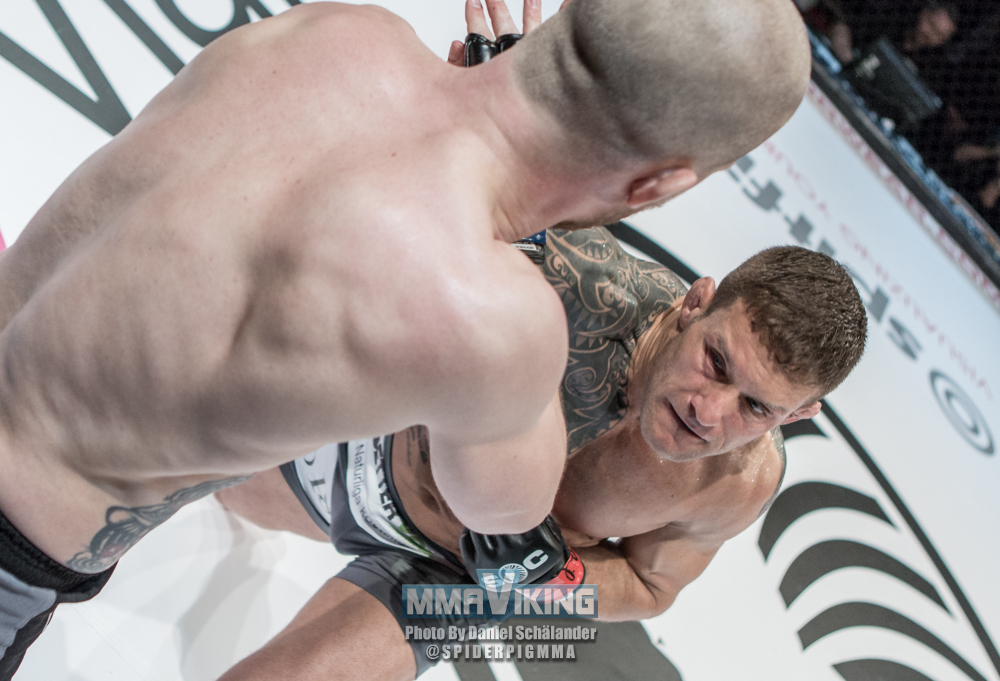 Sweden’s David Bielkheden (25-12) has won 8 fights in a row, and is targeting number 9 in a return to the UFC against Gunnar Nelson (16-3-1) who is ready to fight at UFC London in March, but has no opponent. “I’ve got all the tools to beat Gunnar” says the UFC veteran to MMA Viking.

“Buster” is a pioneer in Nordic MMA and has fought in both Pride and the UFC. The welterweight won at UFC 89 in England back in 2008, and the BJJ black belt wants to face the grappling prodigy Nelson.

The Allstars Training Center fighter has been trying to get back to the Octagon for years, and hopes to make this one happen.  “I’m in my prime” says the 38 year old. 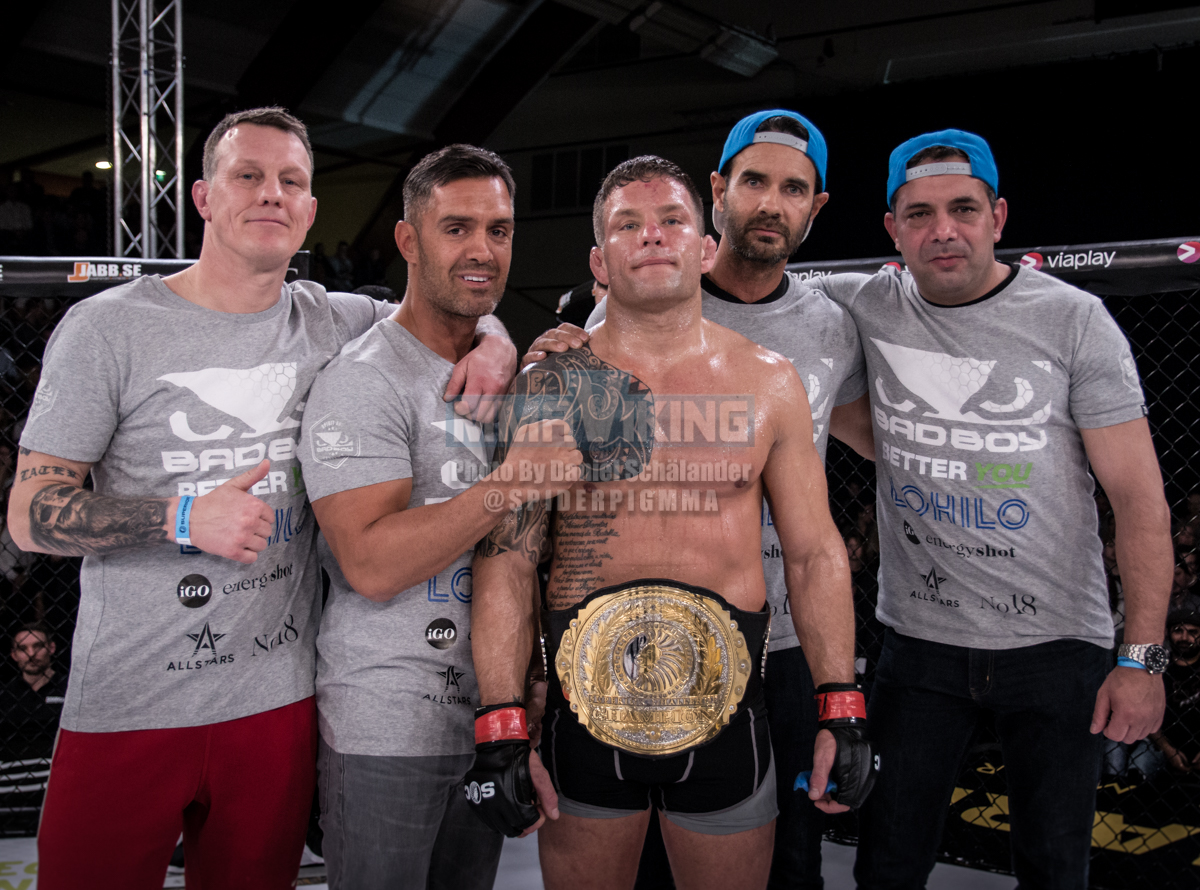 Nelson signed on the dotted line to face Darren Till, but Till has claimed to be too sick to take the bout leaving the Mjolnir fighter without an opponent for the upcoming European card.  Gunnar is coming off a controversial loss to eye-poker Santiago Ponzinibbio at UFC Fight Night 113 back in July which stopped a two fight winning streak.

“I’m not afraid of fighting with him on the ground.”

David has not lost since a controversial decision back in 2012 at Superior Challenge 8 versus another UFC veteran Marcus Davis. He is the reigning Superior Challenge champion and most recently defended for the third time back in December. 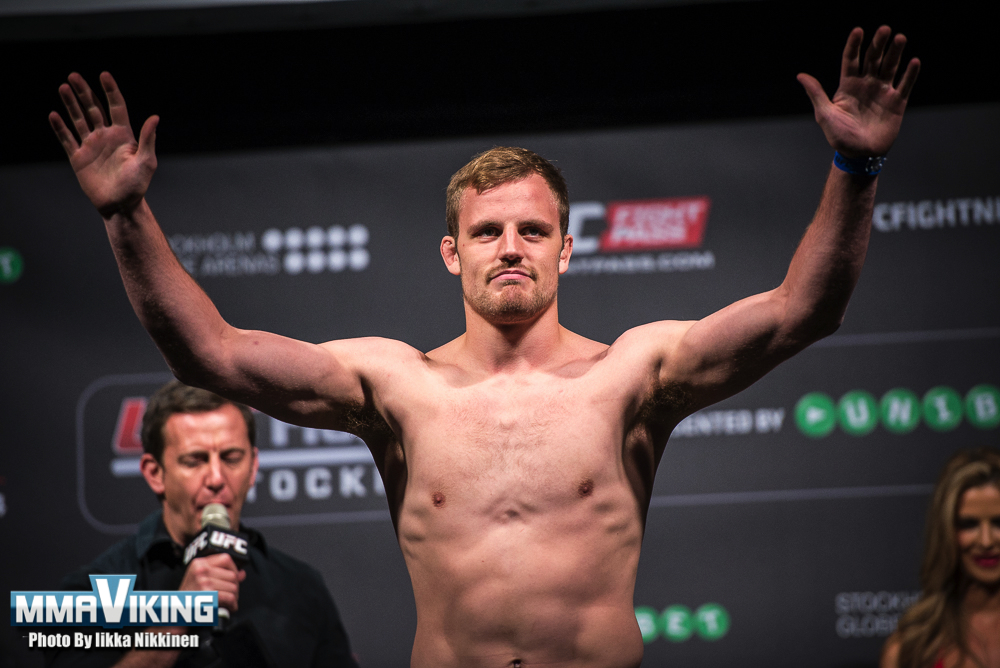 “I deserve THIS” says the Stockholm based fighter that is ready to go and actively working with the UFC to get a contract.