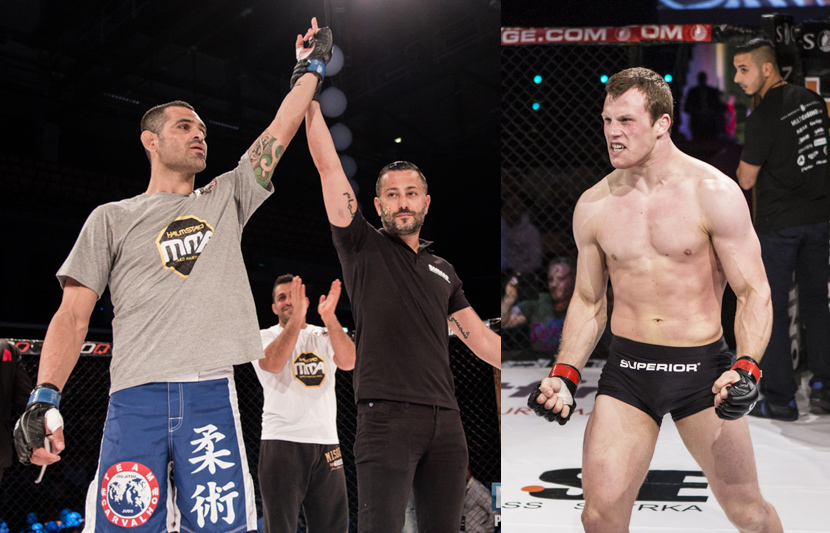 “Alexander Bergman vs. Alan Carlos is a very interesting match. The match has been up to date in the past, but due to various reasons we have not received it until now. Fun that it finally gets rid of and it’s always extra exciting when two Swedes meet.” – Babak Ashti, Founder Superior Group International

Bergman has won his last two bouts with victories at Superior Challenge 14 and 15 wins.  Overall the Tyresö fighter has a 6 win and 2 loss record.

The “Brazilian Viking” recently pulled out of his Cage Warriors 86 bout due to injury, but will try and return to Superior Chllange where he had his biggest win with a KO over Daniel Acacio back in 2014. 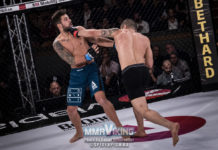