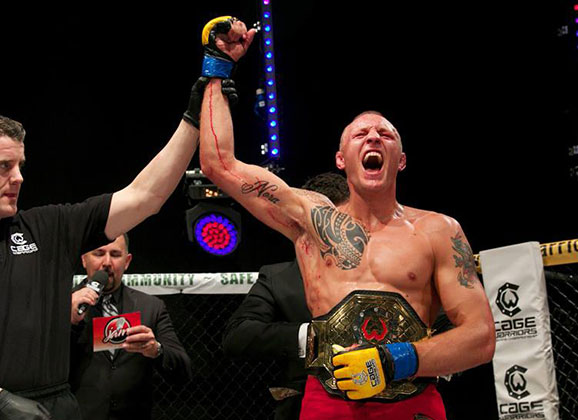 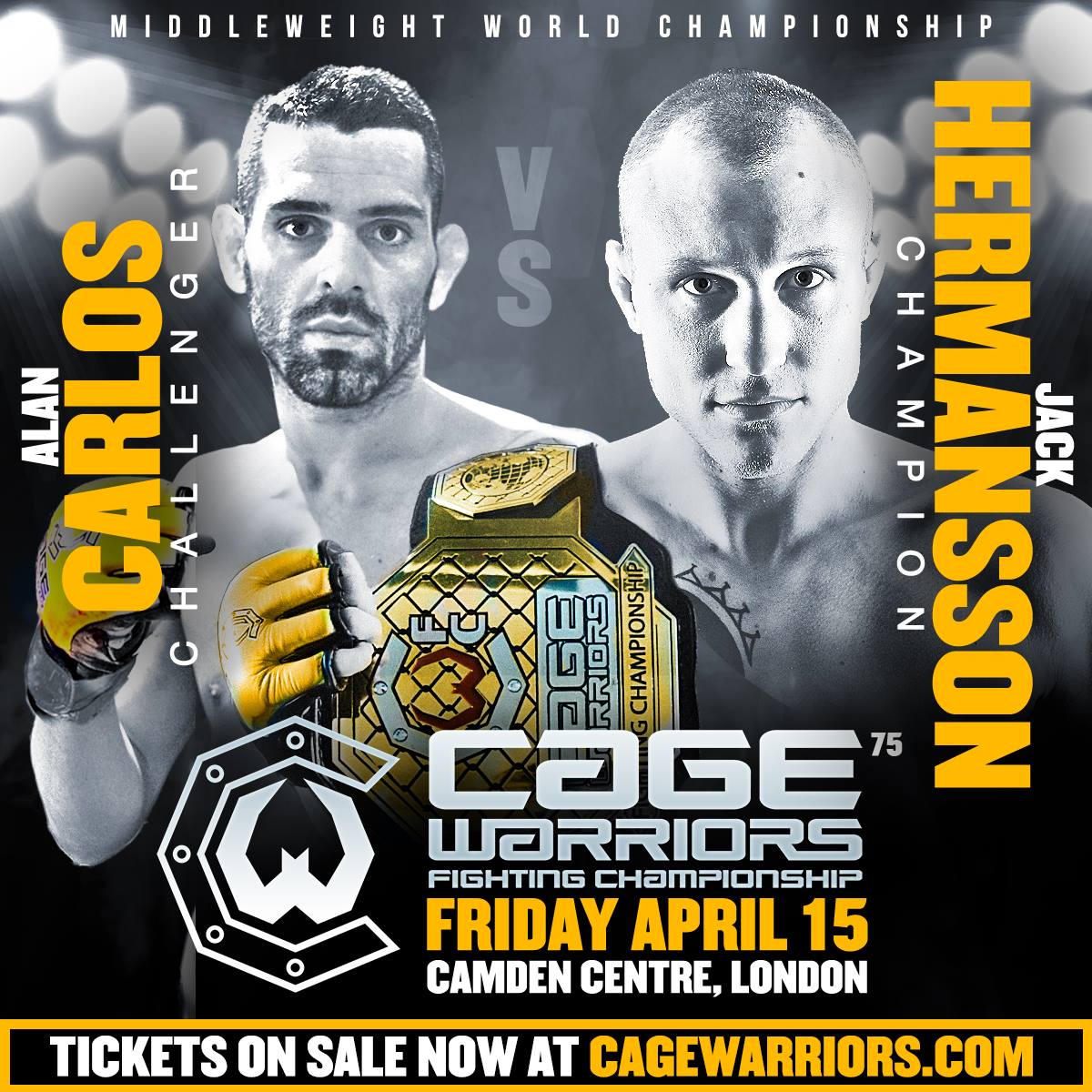 The promotion announced the bout today for the upcoming April 15th bout at the Camden Centre in London.

“I am stronger, faster and more skilled than ever. Nothing can stop me and I can’t wait to get back to where I belong.” says the Frontline Academy fighter that is on a six fight winning streak.

“I’m very happy for the opportunity that Cage Warriors gave me” says Carlos that has won his last five out of six bouts. Since his loss back in 2013 to Allan Love, the Halmstad fighter has KO’d Daniel Acacio and submitted Sebastian Baron. He was set to step into the IRFA 10, but the event was recently cancelled.