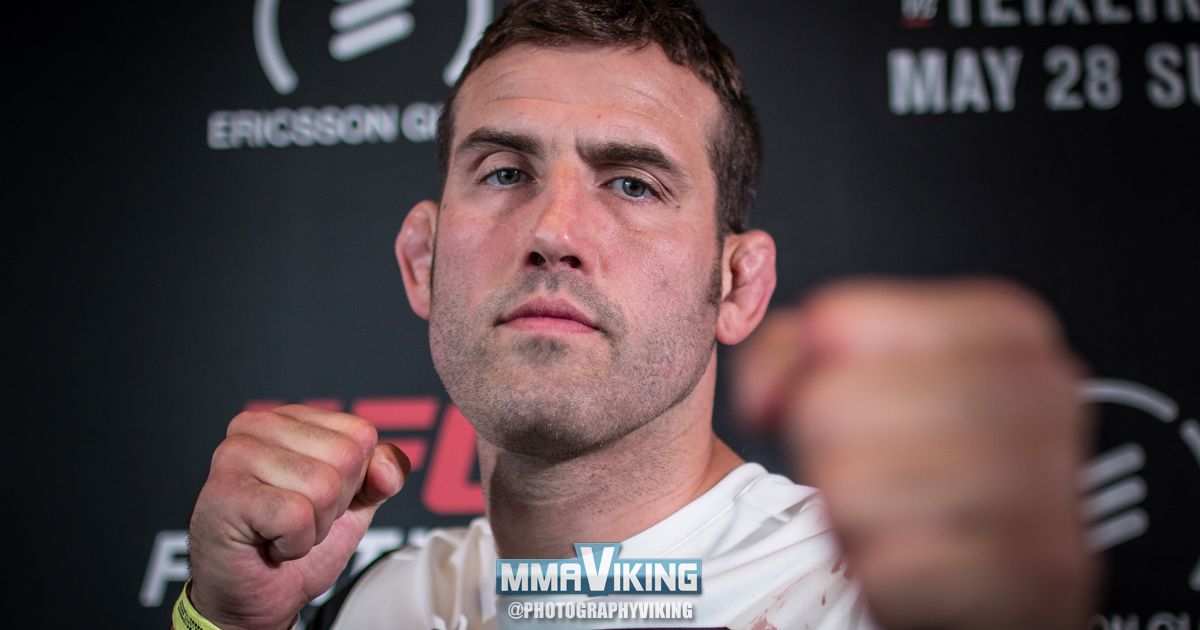 Joachim Christensen (14-7) will return to action on February 2 at German MMA Championship (GMC) 18 in Hamburg Germany.  The Dane will face Stephan Puetz (16-4) for the GMC belt.  “I wrote Stephan so he could call me out and he did. I wanted to say hello and wish him a good camp and the best of luck to both of us and no injuries during our camps. I’m so privileged that I have to fight such a great person, athlete and champ.” says Christensen that has a win against German fighter from back in 2014.

“Me and Stephan have a great story together. We meet each other in Denmark, and European MMA 8. Here I won the fight, it was 3 rounds of clinch and some punches back and forth. None of us could take the other one down.  So it ended 3-0 in favor of me. I saw Iit more like 2-1 to me. But it is what it is.” recalls the 40-year-old UFC vet.

“Then I later on, I won the GMC title, and I had to vacate it because UFC called me. Stephan who was the former M1 challenge title holder, now became the GMC champ.
So it goes like this. I won the 1 fight in Denmark, now we go to Germany and fight there for the 2 time, we start out in the 4 round he he, to champs For the the belt .” 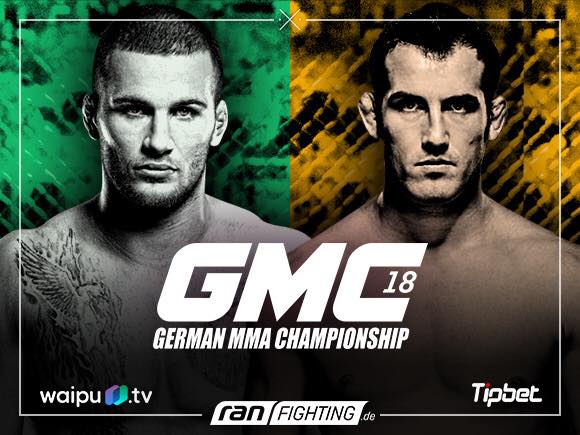 Christensen has competed in Russia, Sweden, Switzerland and Germany as well as in Abu Dhabi. For this bout he will head back to Germany where he got one of his biggest wins with a 58 second KO over Jonas Billistein prior to getting signed with the UFC.