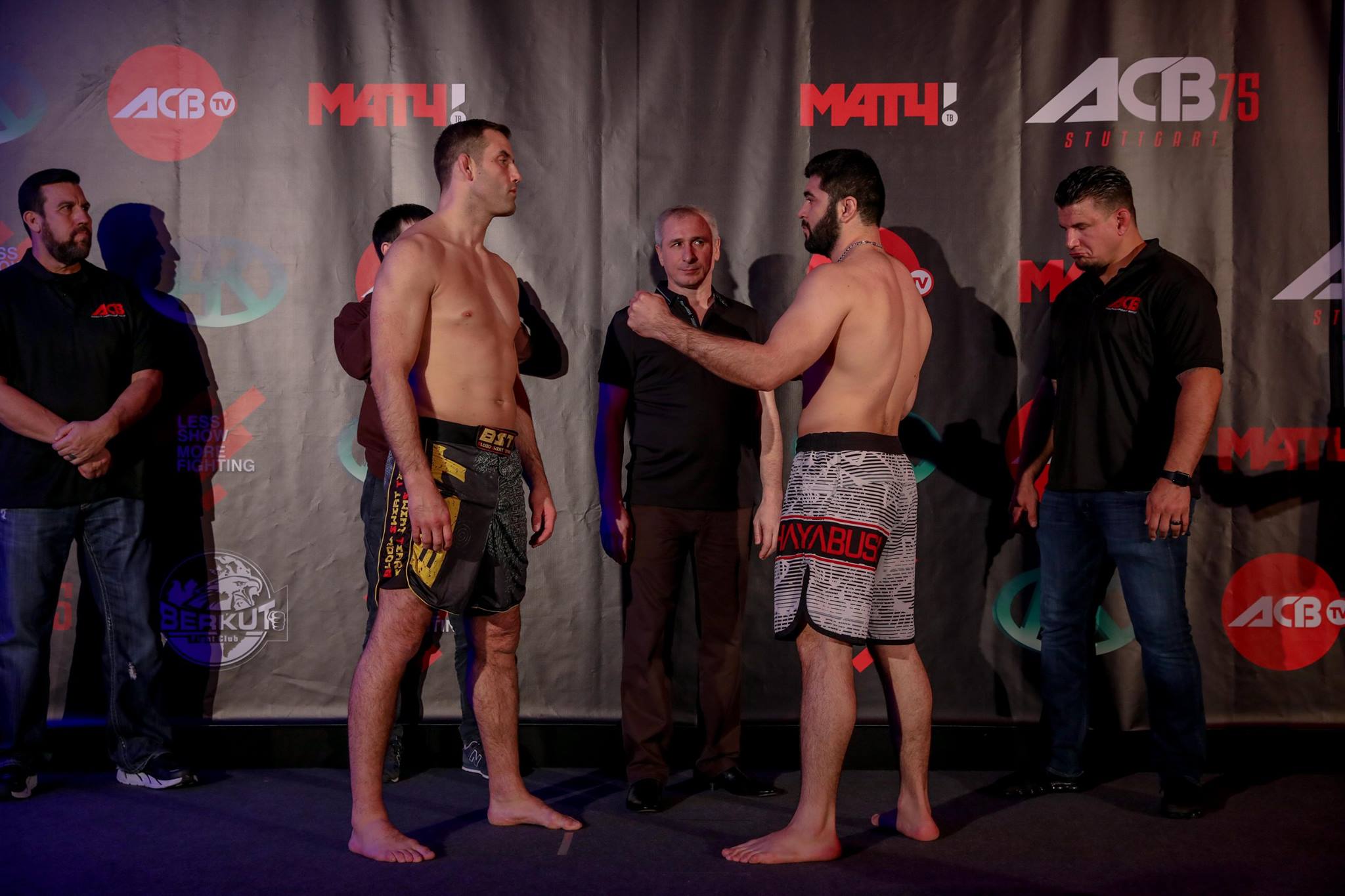 Joachim Christensen (14-6) lost to Dovletdzhan Yagshimuradov (13-5-1) out of Kharkiv, Ukraine. The bout took place at ACB 75 in Stuttgard, Germany.

This was the Dane’s first fight after his 1-3 Octagon record. Christensen was stopped by an overhand right in the first round. Yagshimuradov is on a four fight winning streak and no stranger to ACB where the 28 year old M-1 vet has won his now won his last three.