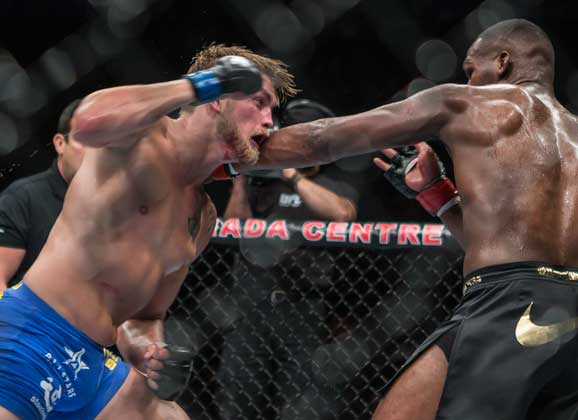 This past weekend we propably saw the best UFC title fight yet, and the fight had everything. Alexander Gustafsson challenged the champion Jon Jones, what was supposed to be a walk in the park for the “Not Quite Human” champion. The word was that Gustafsson had never faced a opponent like Jones, but after their legendary perfomance, it was clear that Jones had never faced a fighter like Gustafsson.

Majority of the fans wanted, and still wants a rematch, and it looked like Dana White was ready to book it right away. However, after a couple of days he can still not give a straight answer to the question, if it will be a immediate rematch or a meeting with Glover Teixeira which was named the next guy after his perfomance against Ryan Bader.