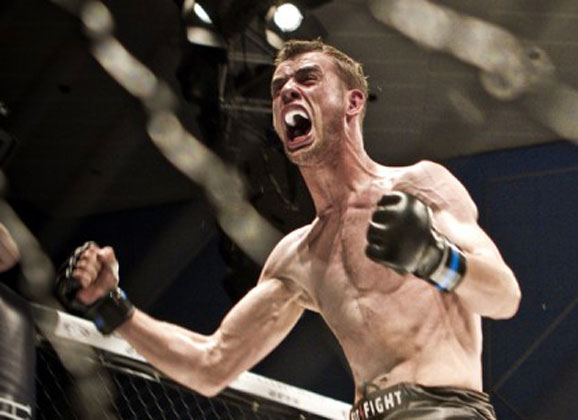 Halimi last stepped in the cage in 2012, where he fought pro MMA three times.  In his last bout, he lost by KO at European MMA 2 to Arthur Grass.  Suljovic lost his only pro MMA bout at June of 2013 at the hands of Jan Bluhm at Germany’s Superior Fighting Championship. 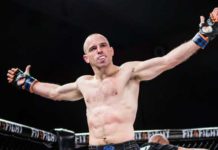 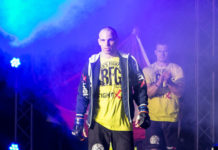 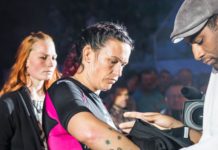 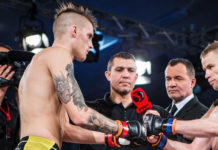 Emil Hartsner Ready to Rebound at EUMMA 9 After ‘Good Lesson’ 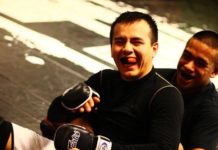