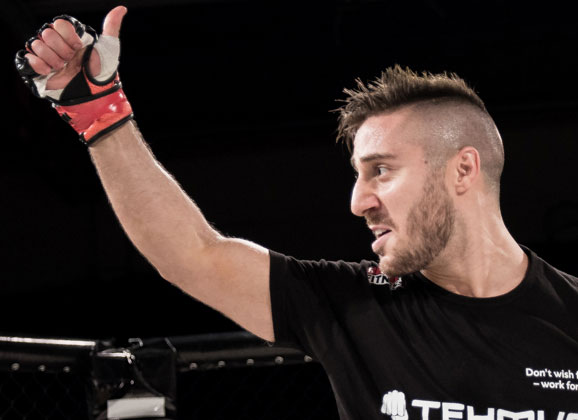 Daniel Teymur (5-0) will face a familiar face in UK’s Mike Wilkinson at Absolute Championship Berkut (ABC) 47. The event will go down at The SSE Hydro in Glasgow on October the 1st. Daniel will look to take one step closer to joining his brother David in the UFC as he faces Wilkonson (9-3), who had 5 fights in the UFC before getting cut last July. Our friends at Kimura first reported the matchup. 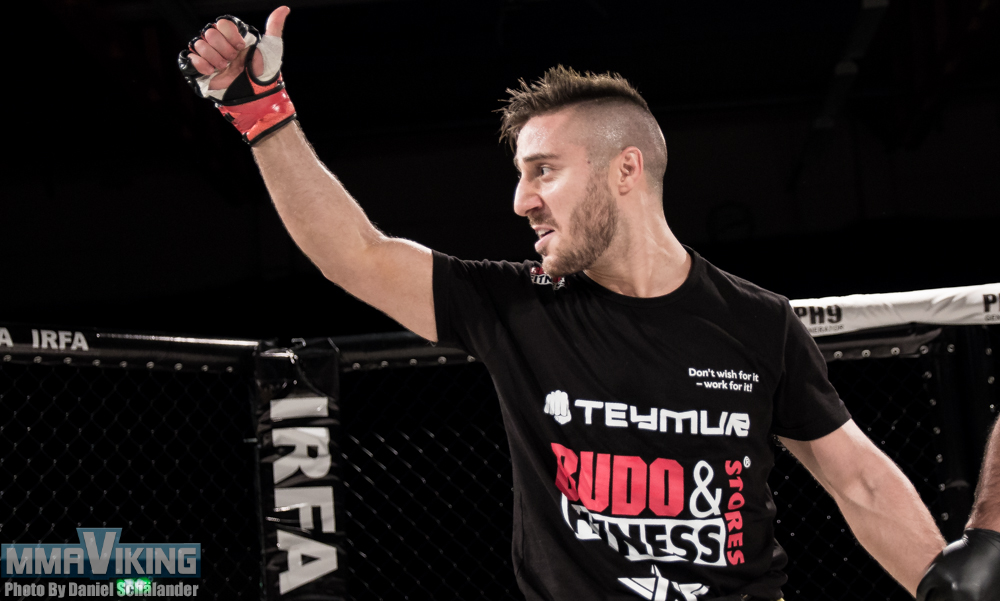 Teymur fights out of Allstars Training Center and although he gained a reputation with his background in striking, has submitted has last three opponents. Overall he has stopped all five of his opponents in the first round since turning pro in 2013.

The card alredy features many top names including Norman Parke, Saul Rogers, Mike Wilkinson and topping the bill is Scotlands own Robert ‘The Hammer’ Whiteford!