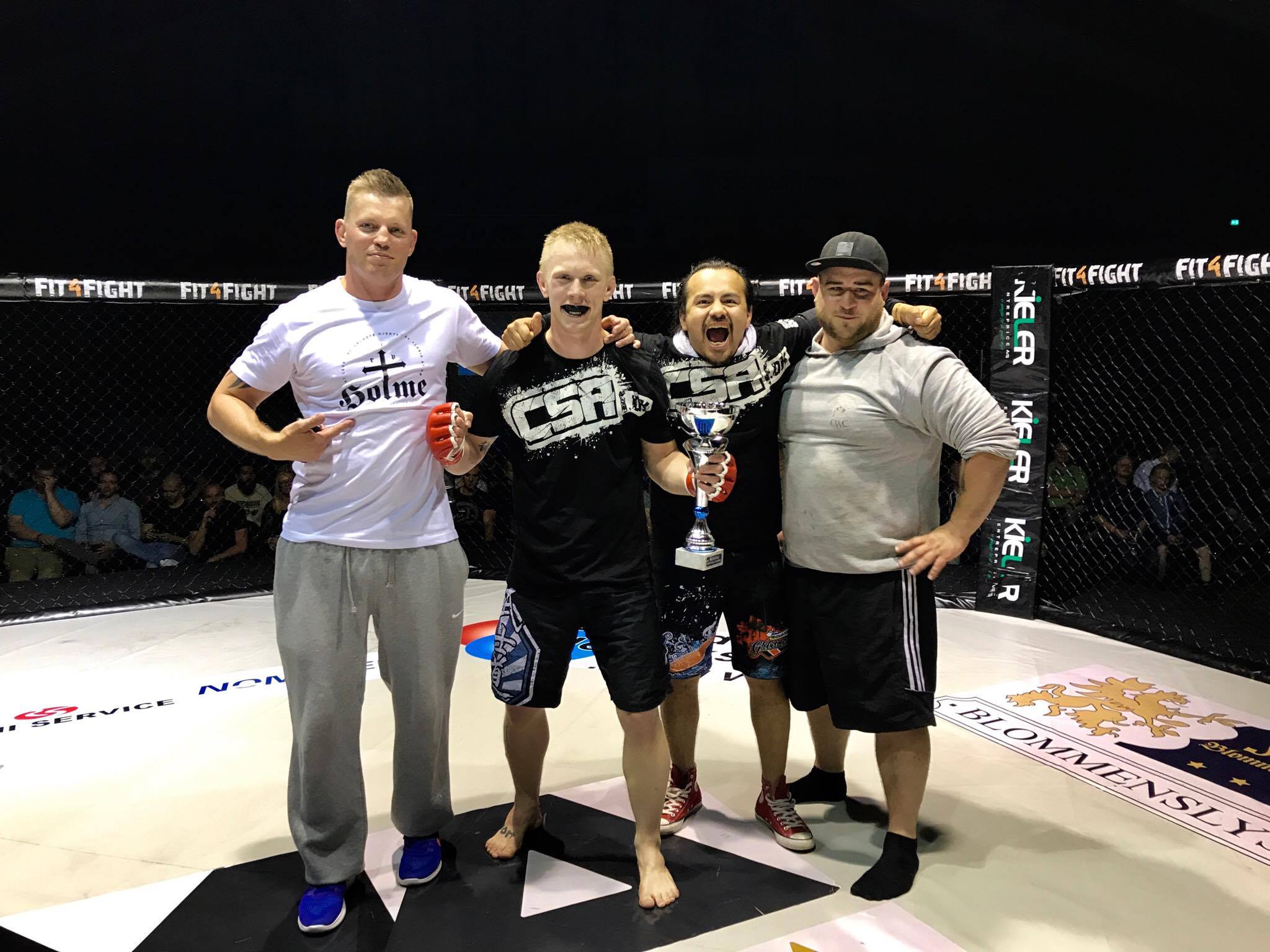 The CSA.dk fighter was dominant in his second pro fight, getting a takedown early then forcing a tap with ground and pound from the back. In all the bout took less than 3 minutes.

The performance was an improvement over his pro debut last month at MMA GALLA 2, which went the distance in a grueling three round battle.

“I think its gonna be a fast paced fight, with a lot of speed and action.” said Mathiasen to MMAViking.com heading into the bout.