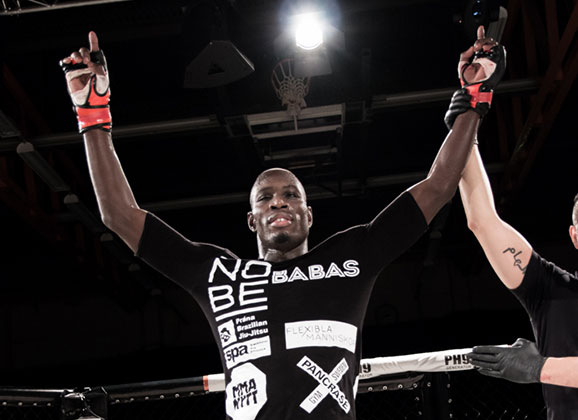 The main event of International Ring Fight Arena (IRFA) 7 ended in a bang.  Pancrase’s Sadibo Sy landed a headkick, followed up by a huge right hand to stop Slovakia’s Gabor Boraros in the second round.  Check out one of the most devastating stoppages in the Nordics in 2014 in this video from the November fight card at the Solnahallen Arena.  Check out the video, just released by the IRFA promotion below: 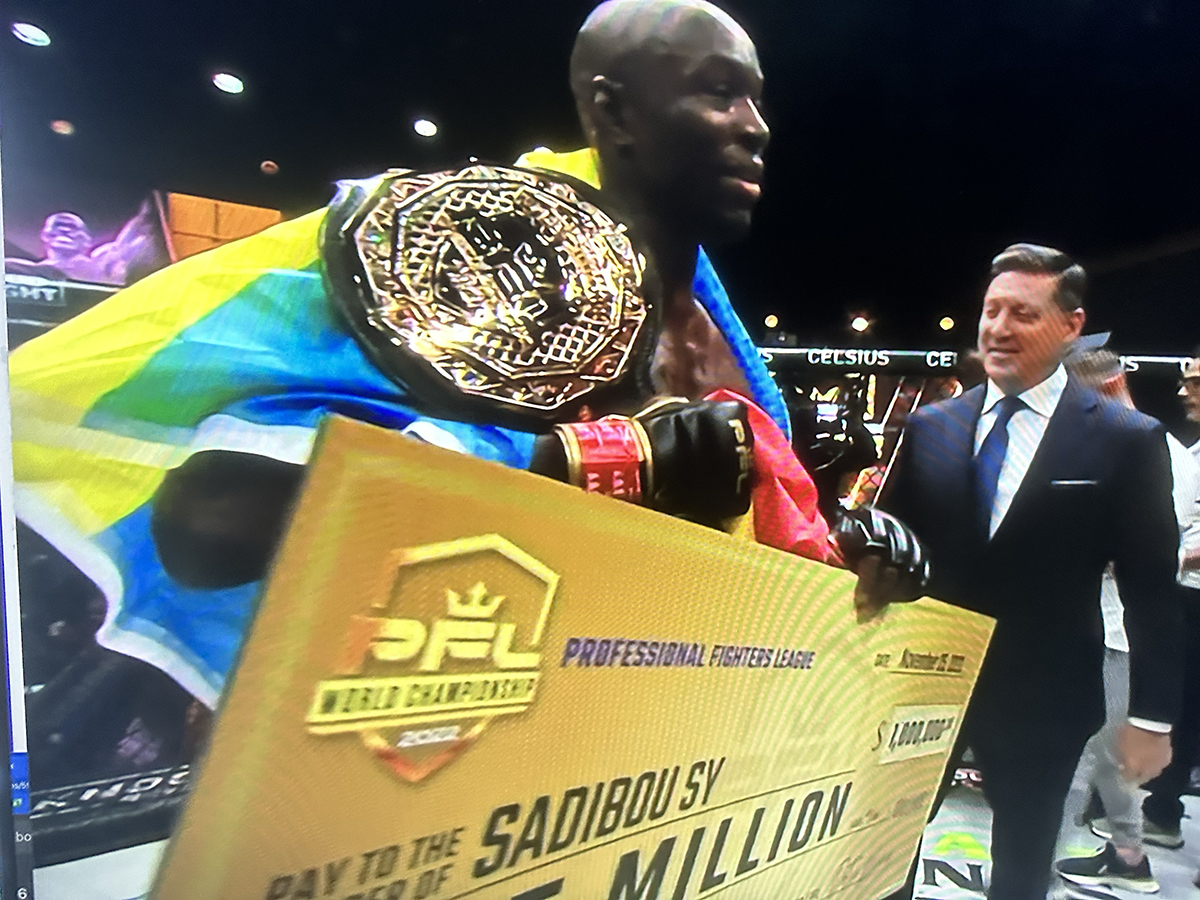