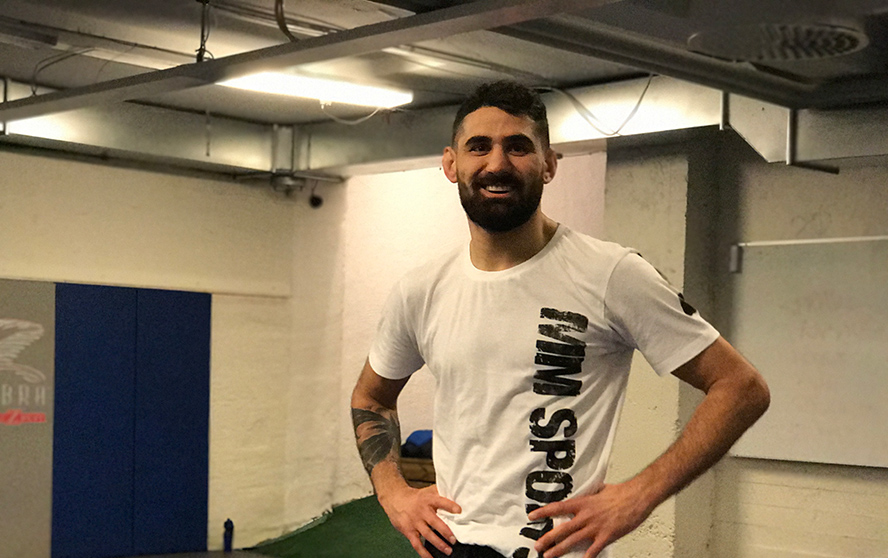 Sweden’s Frantz Slioa (4-0) is finally set for his return to action. Cage Warriors announced the news today that the undefeated fighter out of Allstars Training Center will face Dean Trueman (7-3) at CWFC 82, which is being promoted as the “the biggest show in the promotion’s history.” 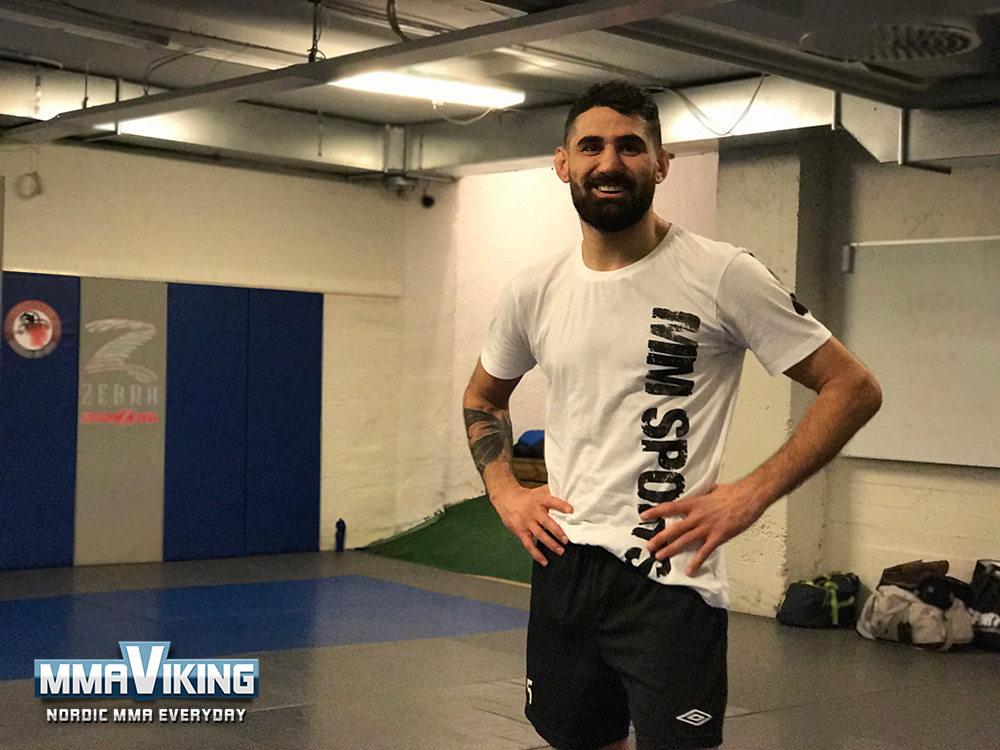 Slioa is most known for his time on The Ultimate Fighter: Team McGregor vs. Team Faber. The 25 year old defeated Martin Delaney via rear-naked choke to get into the TUF house, then lost to grappling ace Ryan Hall once on the reality show. This was back in July of 2015.

The featherweight, that fought as a lightweight for the show, says he learned a lot from his time on the show and representing Team Europe. He had knee surgery following the show, but is now ready for action.

Trueman is a new signing to Cage Warriors and he will look to follow up his spectacular 12-second KO win at CWFC 79 with another impressive victory. He has a 7 win and 3 loss record and is on a three fight winning streak. He fights out of Bushido MMA / Team Wallhead.

Cage Warriors 82 will go down in the UK at the Echo Arena on April 1.

192 3
© All pictures and content by MMAViking.com. If you want to use something, ask first =)