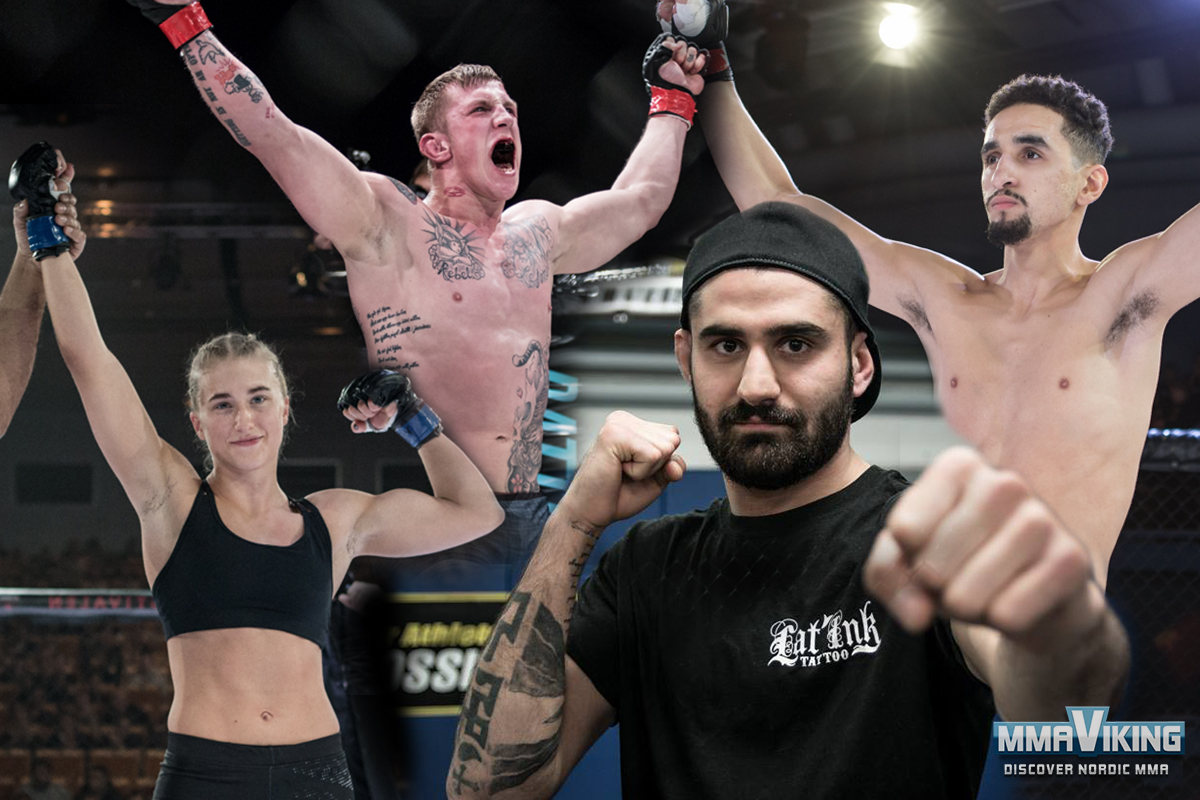 Sweden based promotion AK Fighting Championship announces their second event that is to take place in Solnahallen, Stockholm on Saturday November 16.

The event will have top Nordic prospects Westin and Slioa fighting back in Sweden for the first time in three and five years respectively.

This will also be the first time in Slioa’s professional career that the TUF vet will get to put on a show in front of his home town fans in Stockholm.

AKFC2 will also feature two title fights that are yet to be announced with a brand new belt being on the line and a meet and greet with none other than Swedish MMA legends Alexander “The Mauler” Gustafsson and Ilir “The Sledgehammer” Latifi as part of AKFC’s collaboration with Fight Pharm.

Tickets start at 295kr with options for VIP seating with food and drinks are available at Tailor Events.