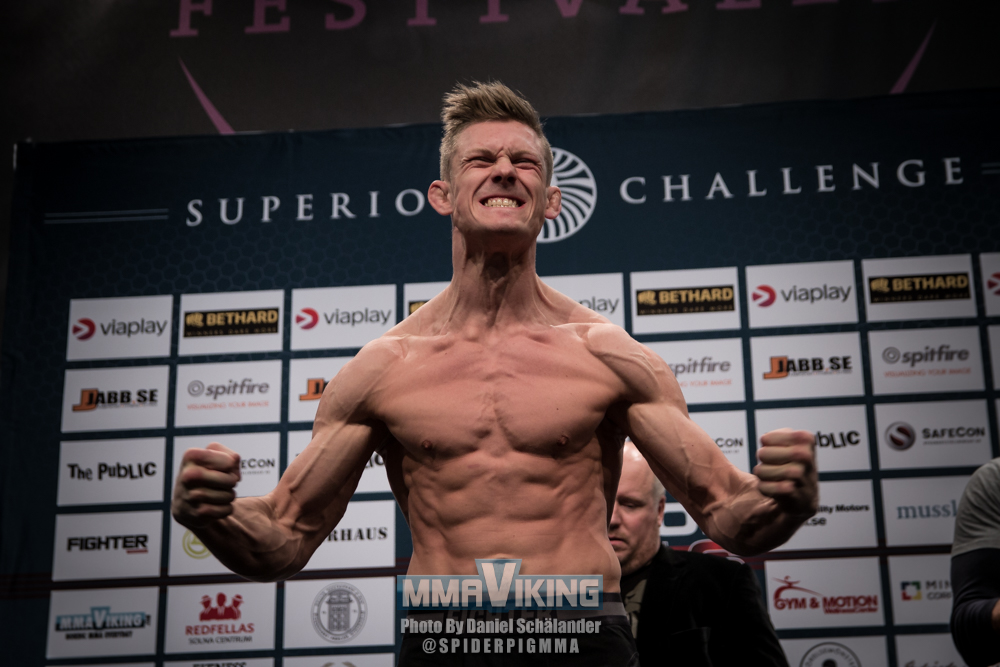 IRFA returns to Uppsala this time at the IFU Arena. The promotion’s 14 event will again have pro MMA fights, as IRFA 13 was only an amateur MMA event. Norwegian Gard Olve Sagen (1-1-0) will face Sweden based fighter Khamzat Girikhanov (0-0) in what will be his pro debut.  MMA Viking has confirmed the matchup with the Sweden based promotion.

“Ragnarok” took silver in the IMMAF 2014 World Championships as an amateur, earning a 3 win and 1 loss record. He turned pro in 2016 with a win over Michael Larsen at MMA Galla 1. The MMA Trondheim fighter took on IMMAF Champion Rostem Akman at Superior Challenge 16, where he was stopped in the third round in a spirited battle.

Girikhanov (Also goes by Khamzat Borz Chimaev) is a two time Swedish wrestling champion and will make his pro debut after earning a 4 win and 0 loss amateur record. He trains out of Allstars Training Center. He was born in Grozny, Russia.

The event goes down Saturday May 26th. 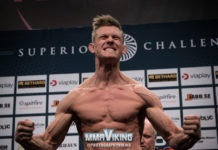