The Nordic female fighter of the Year Minna Grusander (6-1-0) is one big step closer to her dream. Invicta FC announced that “Brutsku” will fight for the vacant atomweight title against Jinh Yu Frey (6-3-0). The title bout takes place at the Invicta FC 30 event, July 21st.

Former amateur strawweight world champion has repeatedly stated that winning a professional world title is her one and only goal. Having signed a six-fight deal with the American promotion, Grusander made a convincing first impression in her Invicta debut, when she TKOed Fernanda Priscila Barros at Invicta FC 28.

Grusander says she is not surprised, she knew the expect both the title shot and the opponent.  “Frey’s name first came up when I was signing the deal in December. My manager Tim Leidecker said the promotion would like me to fight her and told us to check out her. I see her as a highly ranked fighter, who I want to meet.” 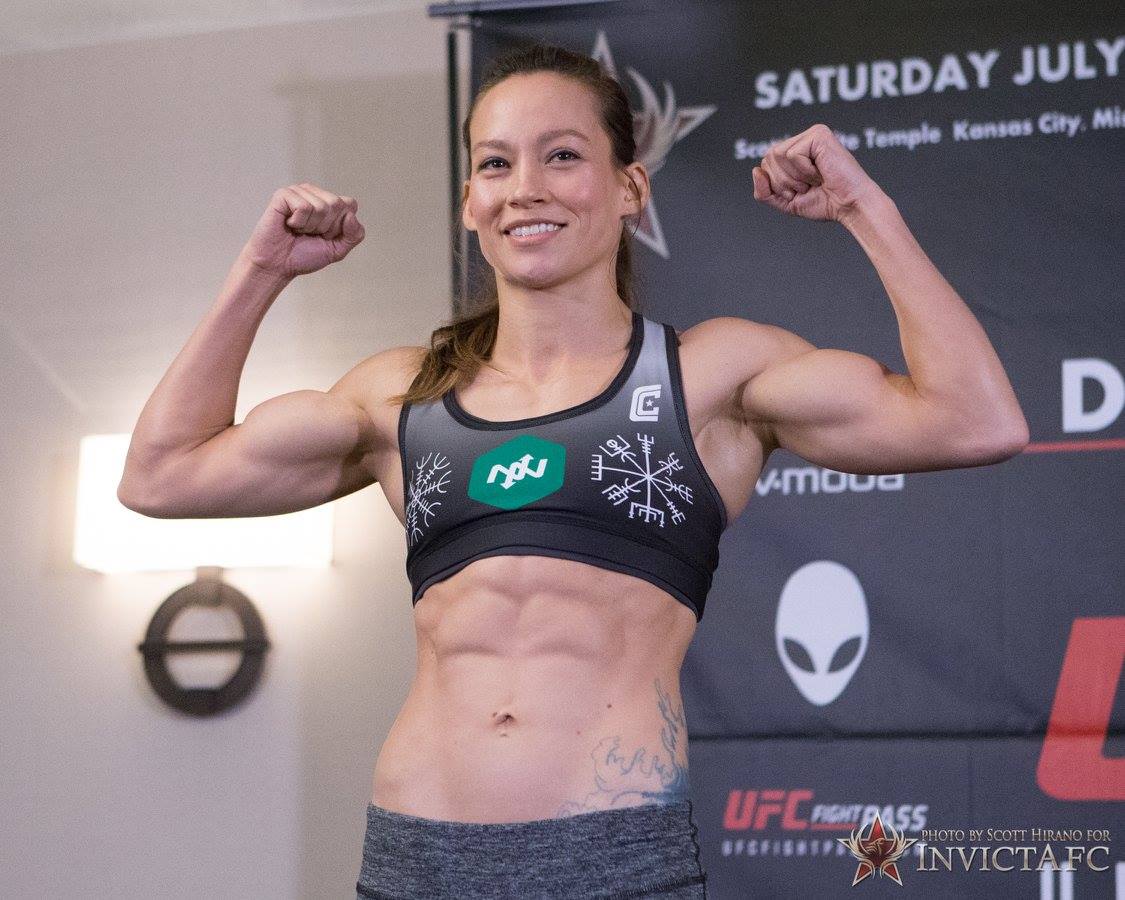 “I’m not too surprised about the title shot, though it does not matter to me at this point. Title fight or no, Frey is the kind of fighter I want to have as an opponent. Giving us the fight for the vacant title is just logical for the promotion,” Grusander says.

The Invicta atomweight belt was vacated last year, when the former champion Ayaka Hamasaki moved up to strawweight. One of her previous challengers was Jinh Yu Frey, who lost to the Japanese champion via doctor stoppage in September 2016.

Last year, Frey had only one fight under the Invicta banner, taking a decision victory over Ashley Cummins. In December the American challenged UFC vet Seo Hee Ham for the Road FC atomweight belt, but she suffered a knockout loss in the first round.
“Frey has challenged for the title earlier and she has fought for the title in another organization as well, so I’m sure she is a dangerous opponent even though she is coming off a nasty loss.”

Grusander looks forward to her first five-round fight and the training camp leading to it. The Finnfighters’ Gym prospect is known for her strong physical presence and size as an atomweight, and she vows to come back even stronger.

Stylistically Grusander thinks the matchup should suit her as well.  “She tends to move backwards, and I like to pressure forward. Of course, every fighter develops constantly, but that starting point is good for me. I also like the idea of going for five full rounds, if necessary. Conditioning has never been a problem for me.” 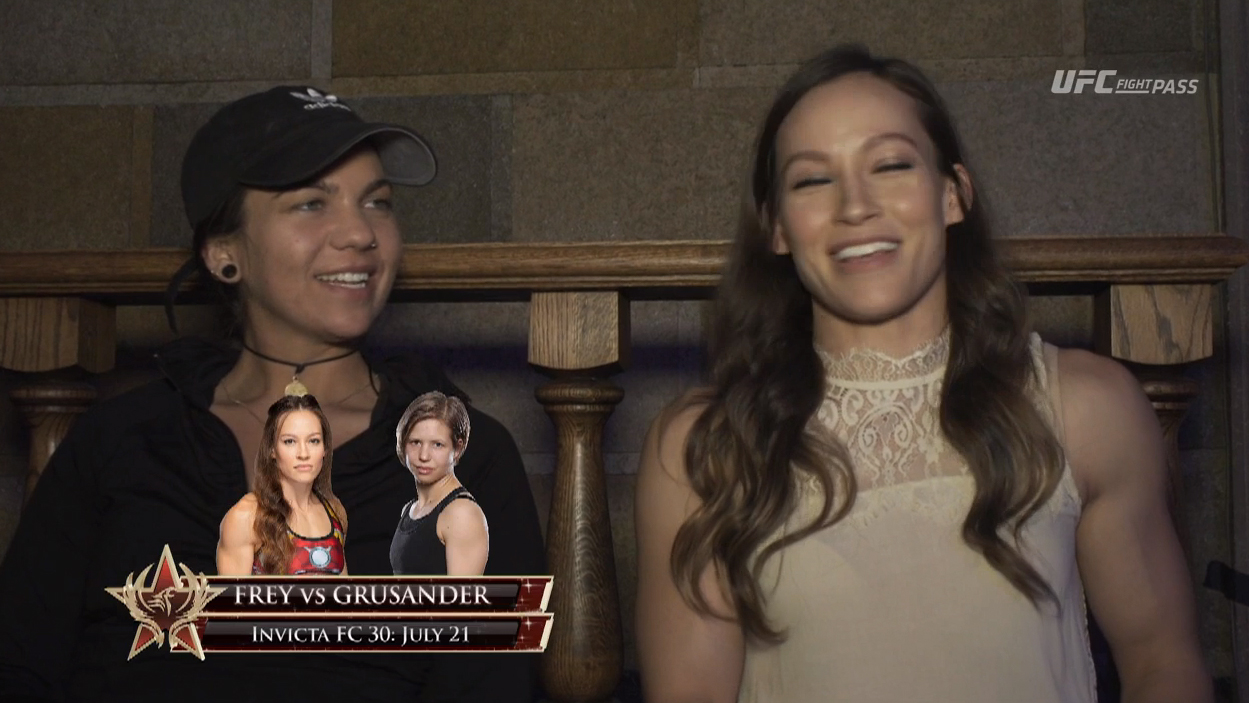 Minna Grusander is not the first Finn to appear in an Invicta FC title fight. Katja Kankaanpää won the strawweight championship belt in 2014 and walking in “Killer Bunny’s” footsteps makes the American invasion a little bit easier, says Grusander.

“People in the Invicta organization remember Katja well. She left such a good impression of herself as the champ, that it has paved the way for me. Katja was a true role model for us, I feel like I have a long way to reach her status.”