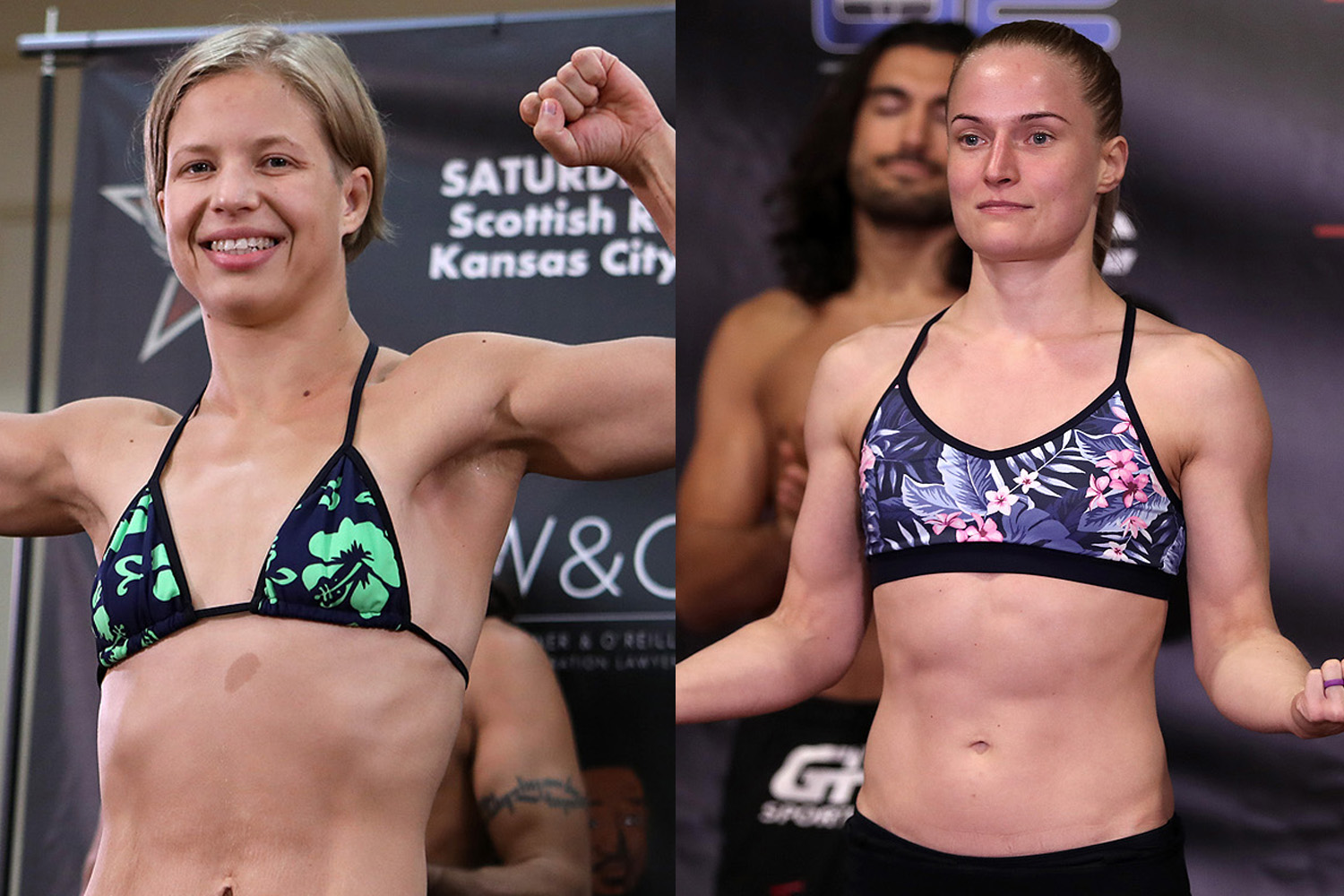 Invicta fighters Minna Grusander (6-3) and Maiju Suotama (8-5) have been added Carelia Fight XVI card on October 3rd.  The promotion announced the addition of the Finnish fighters.  Their opponents are not known. 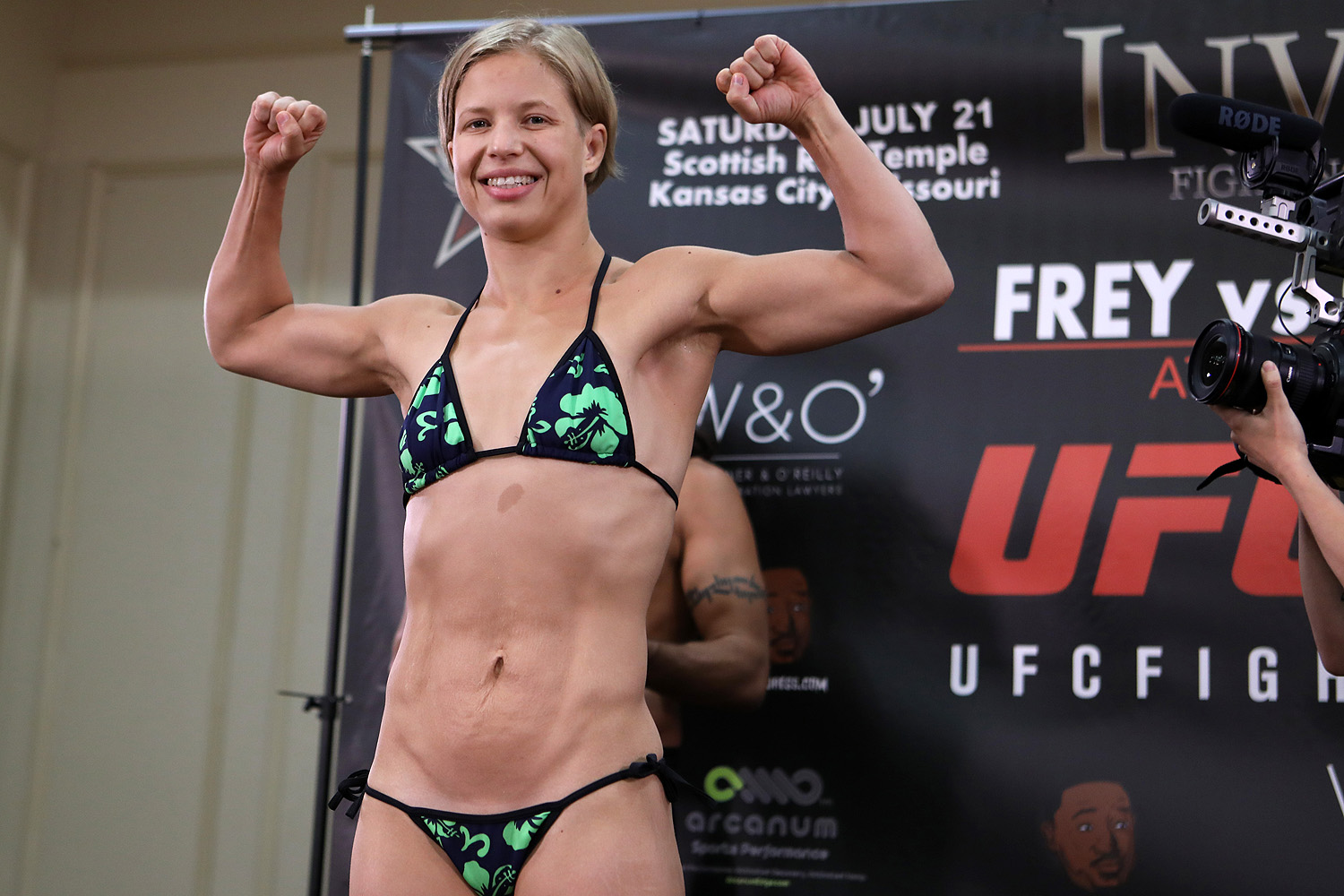 One of the most accomplished Nordic female fighters will be making a move up on class as she returns to action.  Grusander, the IMMAF World Champion and Invicta atamweight title challenger, will move up to strawweight. “The cut down to atomweight was kinda huuuge. It didn’t need much for me to grow out of atomweight.”

“I am still a current Invicta fighter – only in this situation where it’s nowhere near a smart move to travel to US for a fight, I use my opportunity provided by Invicta (that I’m exclusive with) to take a fight elsewhere.” says Brutsku about her contractual status to MMA Viking.

The 31-year-old has not fought since losing her second straight bout in controversial scoring decisions in Invicta FC 33 in 2018. The fighter out of Turku FFG won the amateur IMMAF World Championship in 2015. 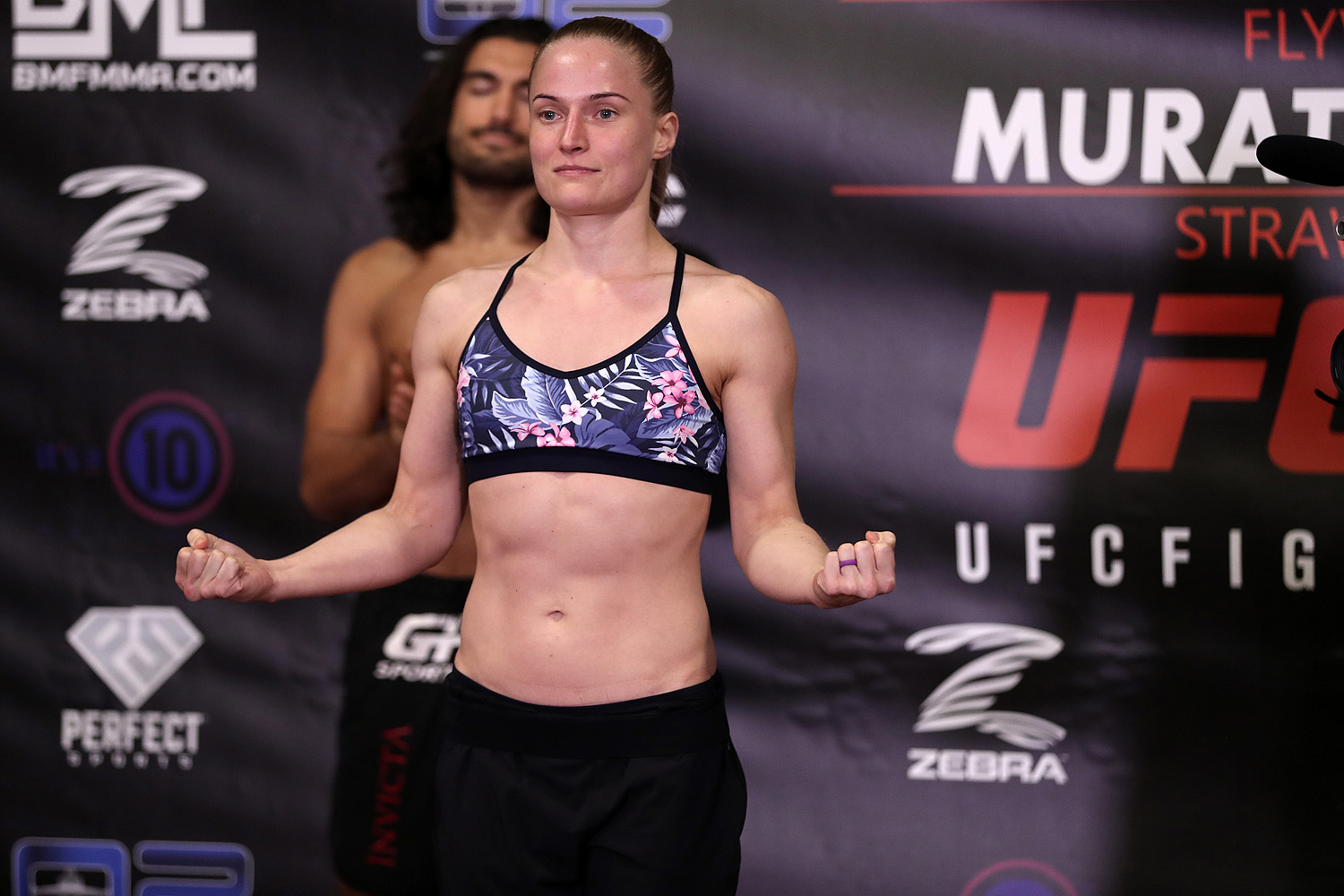 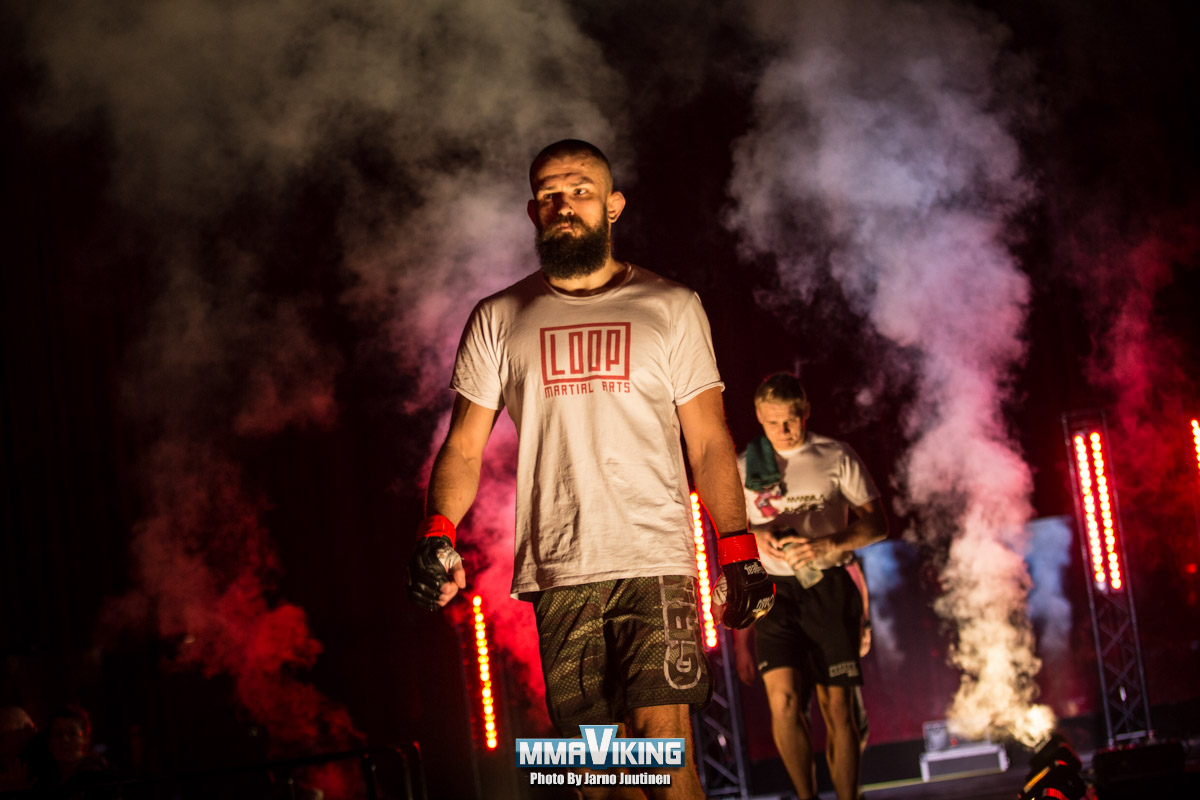 Aleksi Savolainen (6-6, 1 NC) out of MMA Imatra / Loop Martial Arts Helsinki will also be on the card.  He will be looking to get back in the winning column after 3 straight losses.  The lightweight last won at Carelia Fight 12 in September.

The event will go down at the Holiday Club Saimaa Arenalla in Lappeenranta, Finland.