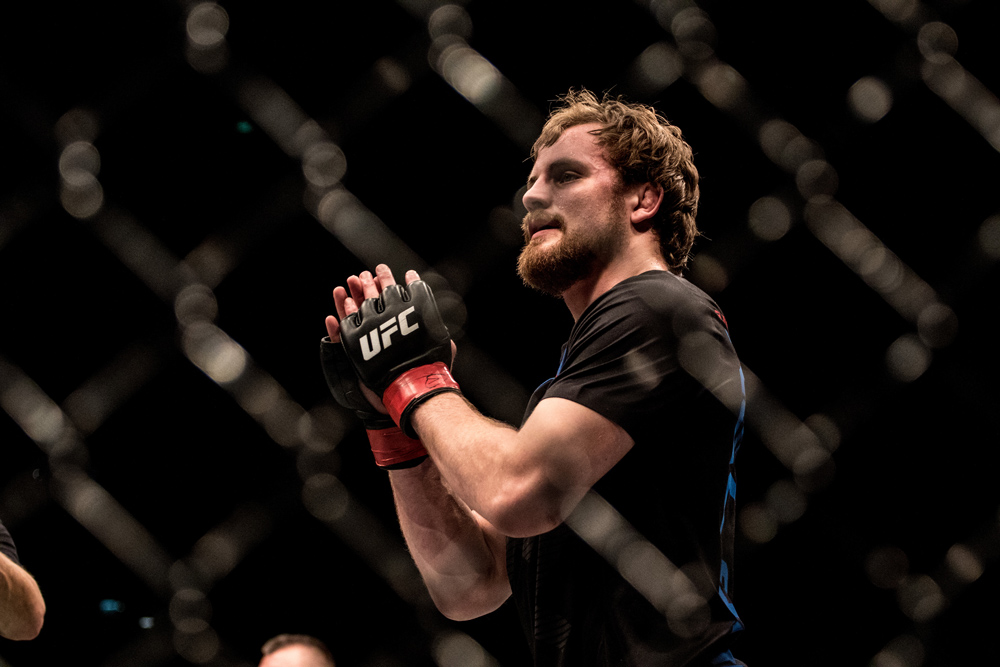 Gunnar Nelson (16-2-1) will make a return to the Octagon against Santiago Ponzinibbio (24-3) at the UFC in Glasgow on July 16 at SSE Hydro.  “Gunni” is the only Nordic fighter for the UFC Fight Night 113 card, and the Mjolnir fighter is set to be the main event.

Nelson submitted Alan Jouban (15-5) in the co-main event bout at UFC Fight Night London in March.  The finish started with a hard right hand, and a follow-up head kick to set up a brilliant mounted guillotine finish. Nelson has two consecutive submission victories since losing to Demian Maia in 2015. 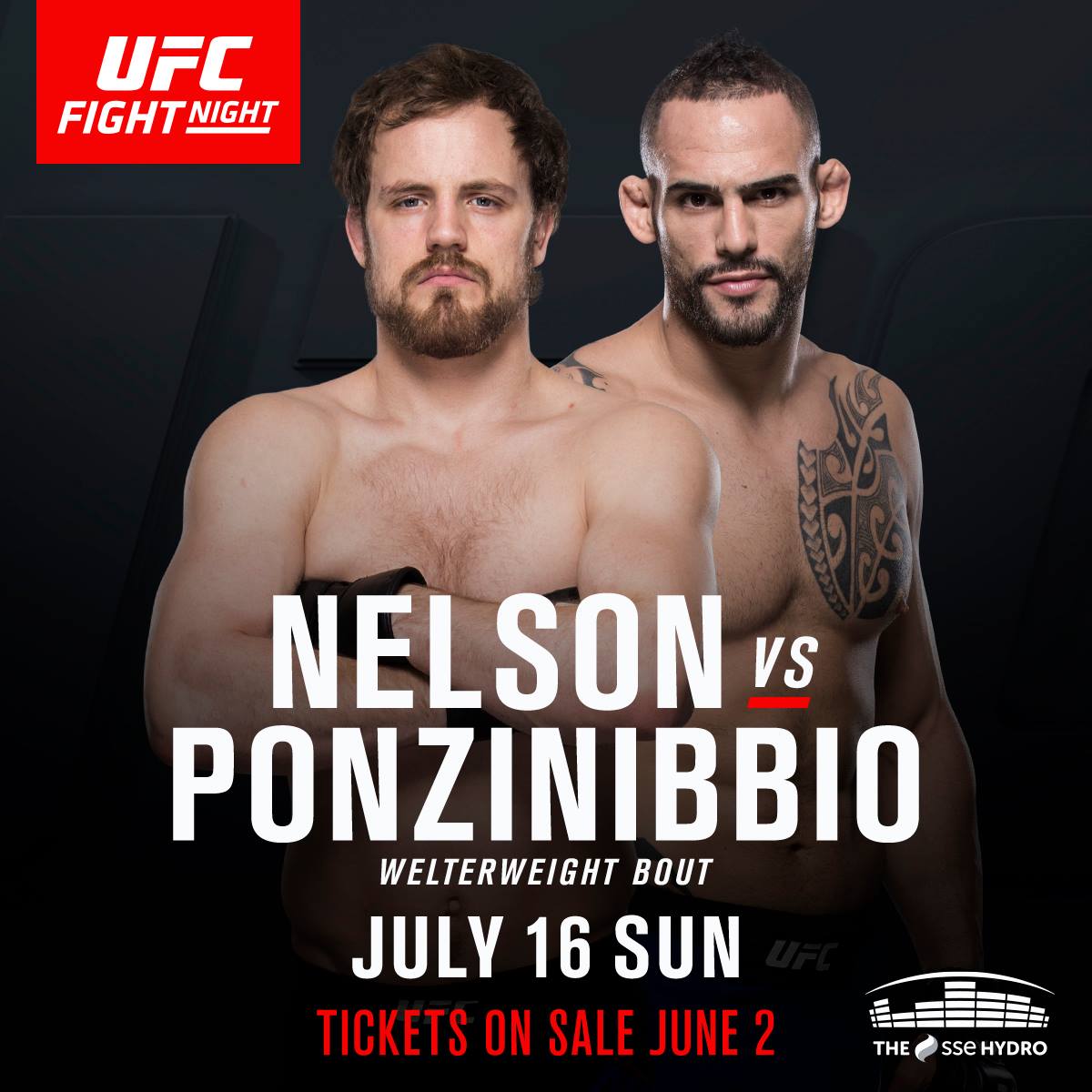 Ponzinibbio has won four straight bouts, including 6 of 7 of his last bouts in the Octagon. The Argentinian last outpointed Nordine Taleb back in February.