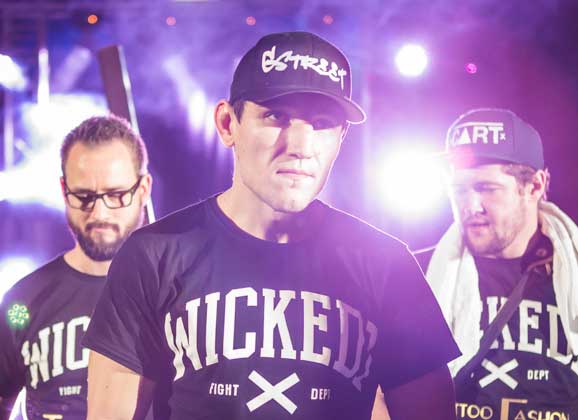 Damir Hadzovic (8 wins, 2 losses, #4 Nordic lightweight) will face undefeated Martin Delaney (8 wins, 0 losses) at Cage Warriors 69, which is being called Super Saturday for having two whole events in one day. The fight will go down on June 7th, and will be a return to the organisation for the Denmark based Bosnian Bomber who took out UFC veteran John Maquire in his CW debut. Read the press release from the promotion below. 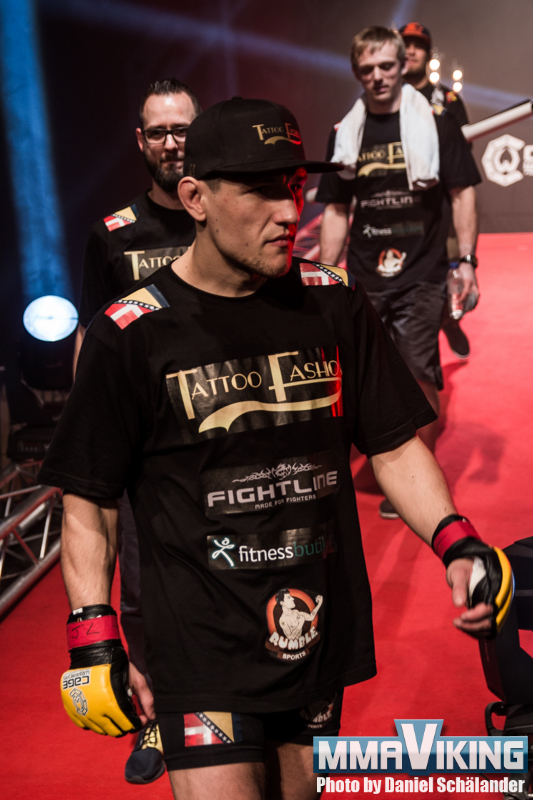 Lightweights Damir Hadzovic (pictured) and Martin Delaney are set to do battle at Cage Warriors 69: Super Saturday, which takes place at The Forum in Kentish Town, London, on Saturday, June 7. The already stacked card has been further bolstered by the addition of four more bouts announced today.

Hadzovic (8-2) announced himself to the CWFC lightweight division when he claimed the notable scalp of John Maguire with a spectacular KO victory on his CWFC debut. Delaney (8-0) is hoping to maintain his perfect record and make a statement himself in his first CWFC outing.

Graham Turner (23-8) returns to action for the first time since dropping a submission loss to former featherweight champion Jim Alers. His opponent Suleiman Bouhata (9-4) will be looking to upset the former title contender on his CWFC debut.

Meanwhile, Matt Hallam (5-2), Dez Parker (3-1) and Azi Thomas (2-0) – all of whom were victorious at CWFC 68 in Liverpool – along with Carl Booth (1-0), have all signed five-fight deals which will see them compete exclusively for CWFC over a minimum period of eighteen months.