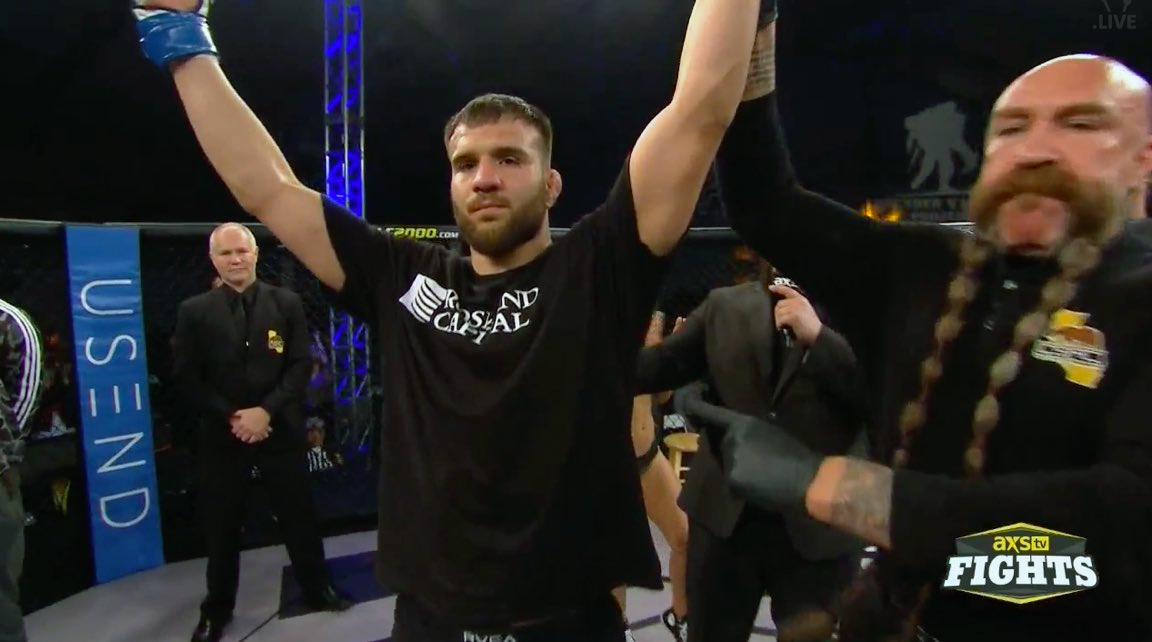 Alacabek showed he is more than just a wrestler with by scoring a TKO (referee stoppage) with strikes at 2:19 in round 1. 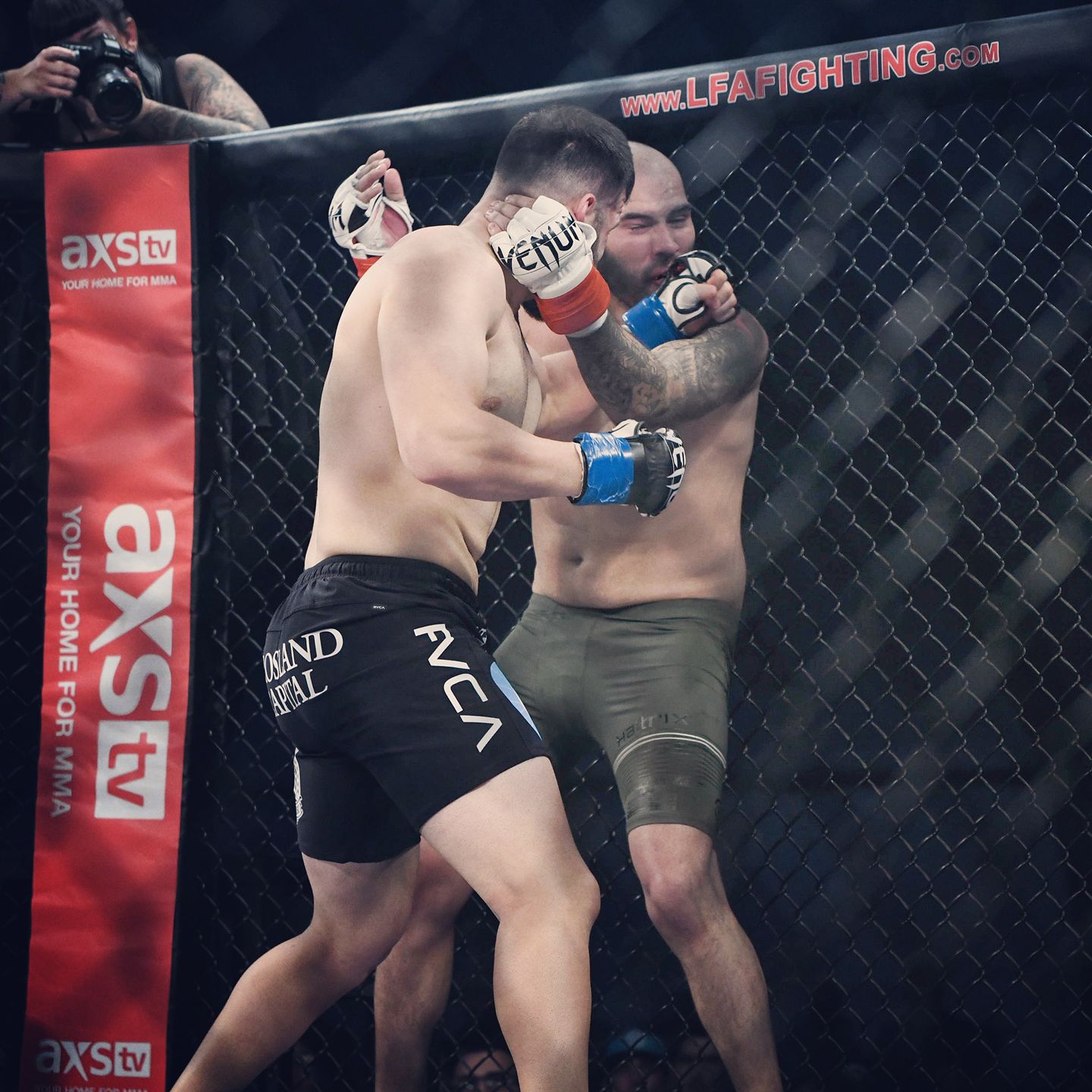 Alacabek won by rear-naked choke at LFA 13 submitting Antonio Arroyo (4-2) in the first round in Burbank, California back in June.  Herdem used to train out of Allstars Training Center in Stockholm before moving to the USA, he turned pro in 2014 and racked up stoppage wins at IRFA 7 and IRFA 8.

Noriega comes out of Joe Stevenson’s Cobra Kai and won his first three pro MM bouts in 2016.  In 2017, he had one match with KOTC with a No Contest (Accidental Kick to the Groin) result.  All three of his wins were by KO/TKO.

Herdem now has a four win and no loss record.