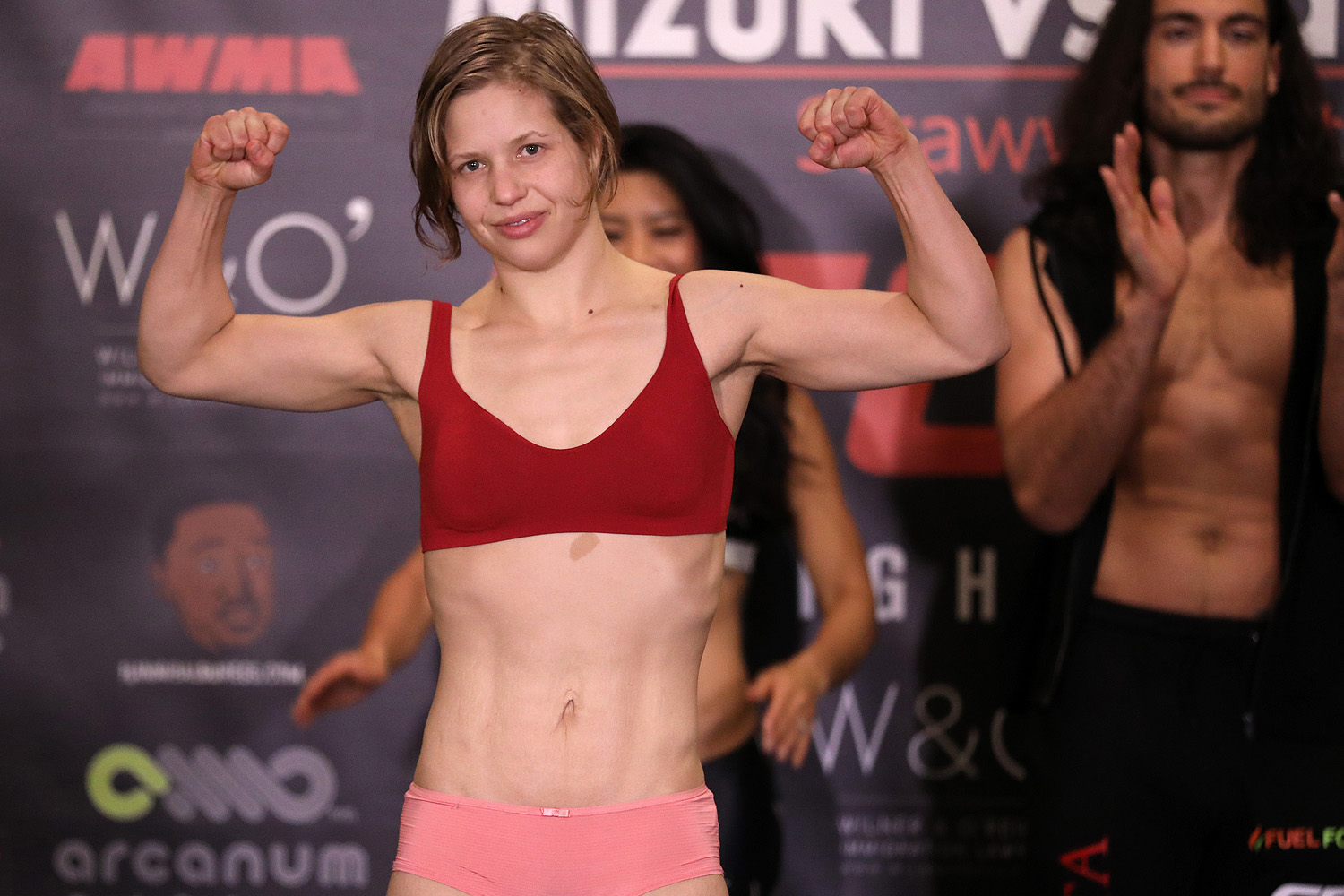 Minna Grusander (5-1) will make her Invicta debut today, and the Finn will finally have a chance to compete as an atomweight.  “Well, the cut itself is something I know I can handle and this certainly is my weight class.” says “Brutsku” to MMA Viking on weigh-in day.

“For this time, actually nothing went as planned, but with my awesome team of coaches Sami Sakko and Aleksi Kainulainen we dealt with what we had and I made the weight.” says Minna that has been fighting at the 110 lbs catchweight.

The FinnFighters Gym fighter is aiming to do much more than make weight.  “There is no holder for the atomweight title at the moment. My goal is to change that, I’m going to bring the Invicta belt to Finland sooner than later.” says the IMMAF 2015 World Championships at strawweight.

“The experience so far with Invicta has been pretty much how I’d pictured it – very professionally organised and everybody are super friendly and nice! I’ve had a warm welcome.” 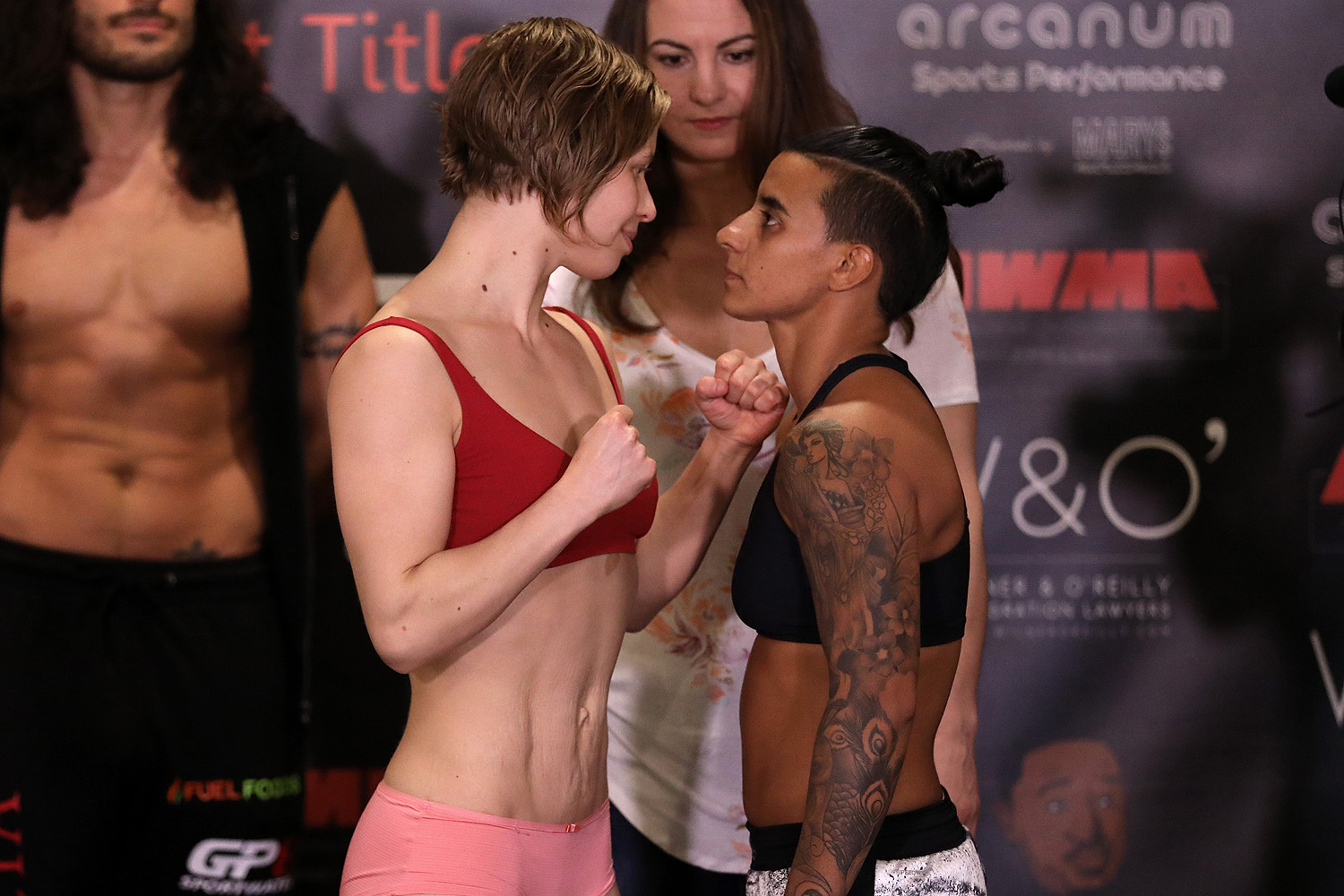 Grusander stepped on up short notice to dominate Hanna Gujwan at Ladies Fight Night 8 in Lodz, Poland in December to earn the Invicta contract.

The fighter out of Turku will face Fernanda Priscila “Pitbull” Barros Pinheiro (2-1) on the Invicta FC 28 card at the Union Event Center in Salt Lake City. It will be her Invicta debut also.  Pinheiro has a 2 win and 1 loss record, and will come into the bout with a win at Mix Combat 2 in August of 2015.  A long layoff for the 29 year old Brazilian fighter.