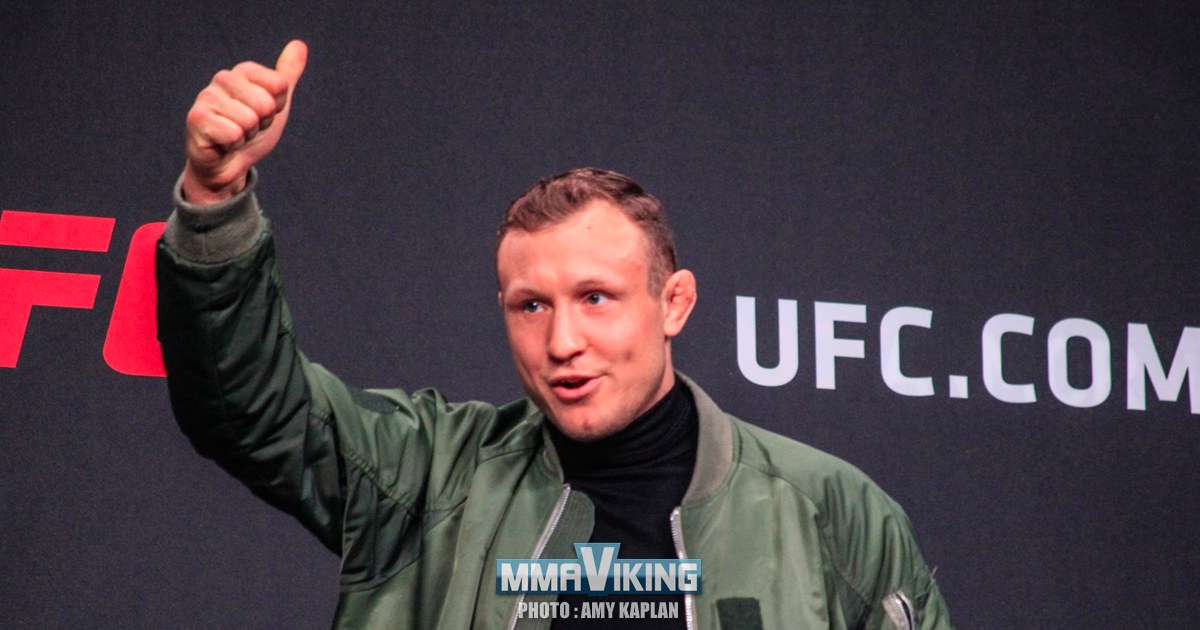 Swede Jack Hermansson was targeting Kelvin Gastelum for the the first time the Octagon will land in Denmark. However, the American just revealed that he is recovering from surgery, and won’t be ready until November, so the September 28 at the Royal Arena in Copenhagen will move on with the “Joker” against Jared Cannonier as the headliner.

The Frontline Academy fighter wanted the highest ranked UFC middleweight available for the event, and being ranked #4 only Kelvin Gastelum #3 and Yoel Romero #2 would fit that requirement.

However, it will be #9 Cannonier that is coming off a win over the legend Anderson Silva with Gastelum needing time to recover after a five-round war for the interim title fight with Israel Adesanya at UFC 236.

Jack beat Ronaldo Souza in April, taking his record to an impressive 7-2 in the UFC.

Cannonier is a former heavyweight from Alaska, that dropped to light heavyweight in 2016 then to middleweight last year. He has an overall record of 12-4.

The current UFC in Copenhagen card: