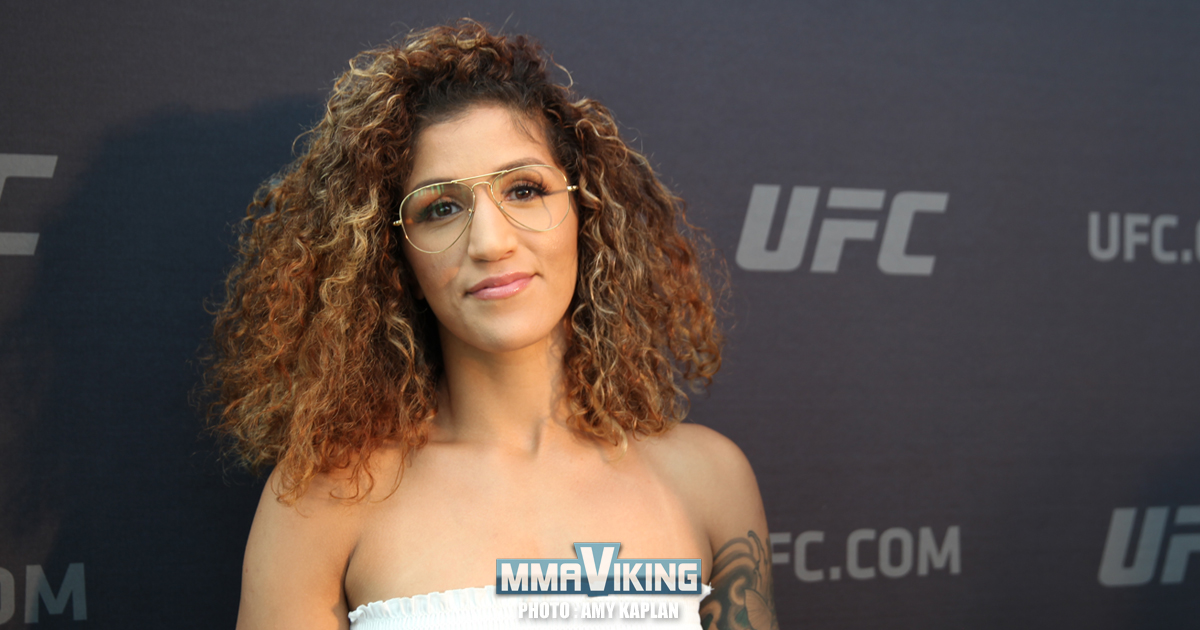 Pannie Kianzad (11-4-0) was getting off work as a nurses assistant when she got the call on two weeks notice that they were looking for an opponent for Julia Avila (6-1) at UFC 239 in Las Vegas. “I just got off my night shift.  I thought I was dreaming.” says the Arte Suave fighter.

“I think it is cool to have stuff outside of MMA, too.  It’s good to be grounded.” continues the Swede that likes the idea of keeping a day job no matter how far she takes her MMA career.

“We can thank Alexander Gustafsson for growing MMA in Sweden, and the top amateur fighters.” says Pannie that last fought in May at Superior Challenge 19 and declared that she wanted to be in the UFC after being overlooked following her TUF 28 Finale appearance, where sho lost by submission.

Kianzad is ready to fight again when the Octagon lands in Denmark for the first time in September.

“After I get my win, I want to represent at UFC Denmark.”