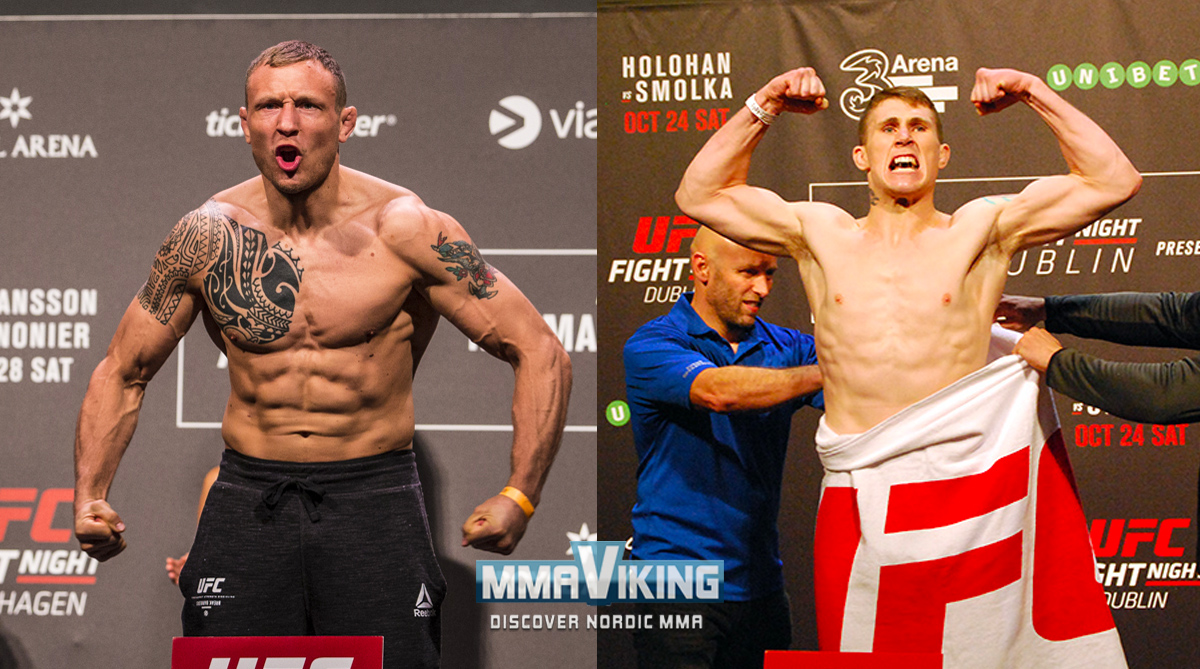 Jack Hermansson (21-5) is set to face Darren Till (18-3-1) at UFC Fight Night on December 5.  The bout is expected to headline the card at a to be determined location.  ESPN.com was the first to report the matchup.

The “Joker” submitted Kelvin Gastelum (16-6-1) at the UFC Fight Island 2 in co-main event at Yas Island in Abu Dhabi in his last outing. 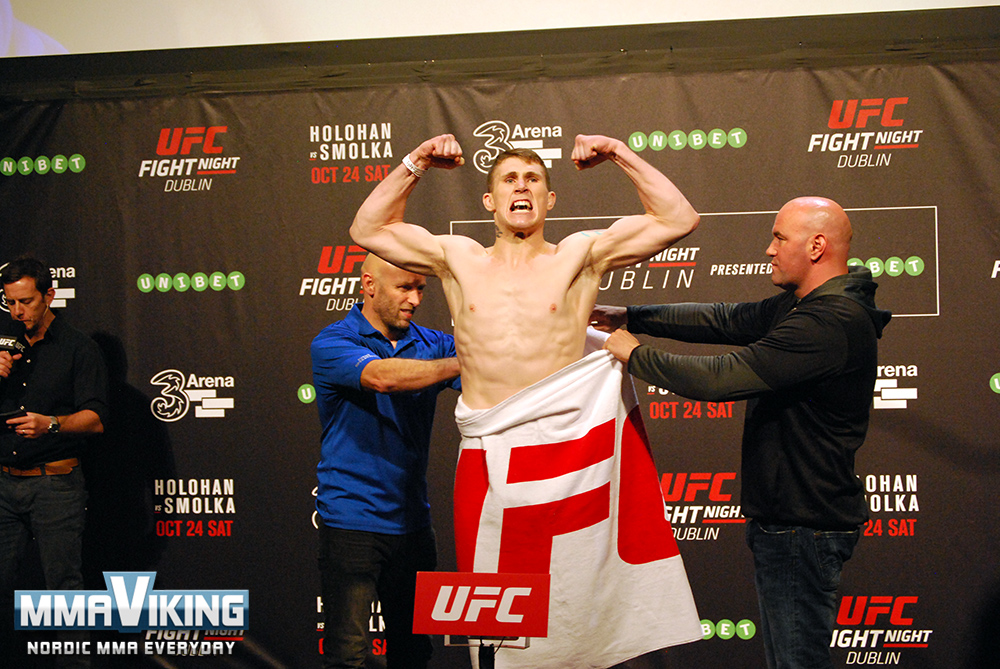 The win put jack back on the winning track after he lost to Jared Cannonier (13-4) at UFC Copenhagen in his previous outing.

Till on the other hand is coming off of a loss to ex-champ Robert Whittaker in a close bout.  However, the former welterweight did suffer a knee injury, which he will have to recover from in time to compete on the December card.

On the UFC rankings, Till is ranked #6 and Hermansson the #4 contender.