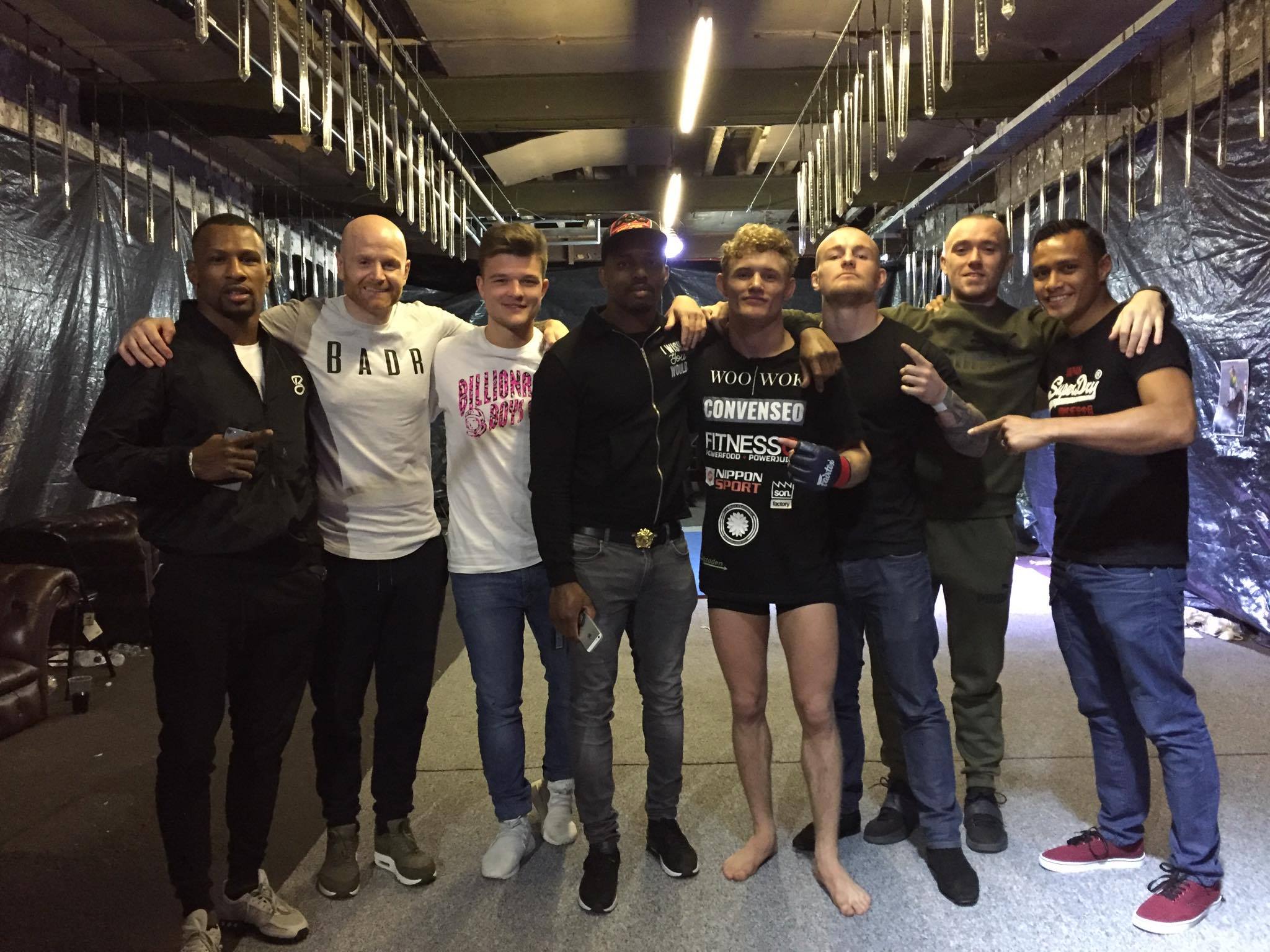 “I wanna get the rust out of the body and plus I have a new team behind me I wanna feel out how it works.” says the Rumble Sports – All Powers Gym fighter to MMA Viking.com before the short-notice fight.

It was a first round Japanese necktie for the Shark that has made it one of his signature finishes, getting one back in May 2016 at ICE FC 15 and another at Fight Festival – Rock ‘N’ Roll & Oretaever and September 2016.

While Mågård has fought at featherweight for his most recent run, he dropped back down to bantamweight for this bout.  “I want to send a message to the bantamweight division that daddy is coming home!! I’m a more confident and complete fighter then I was since I last fought in bantamweight.”