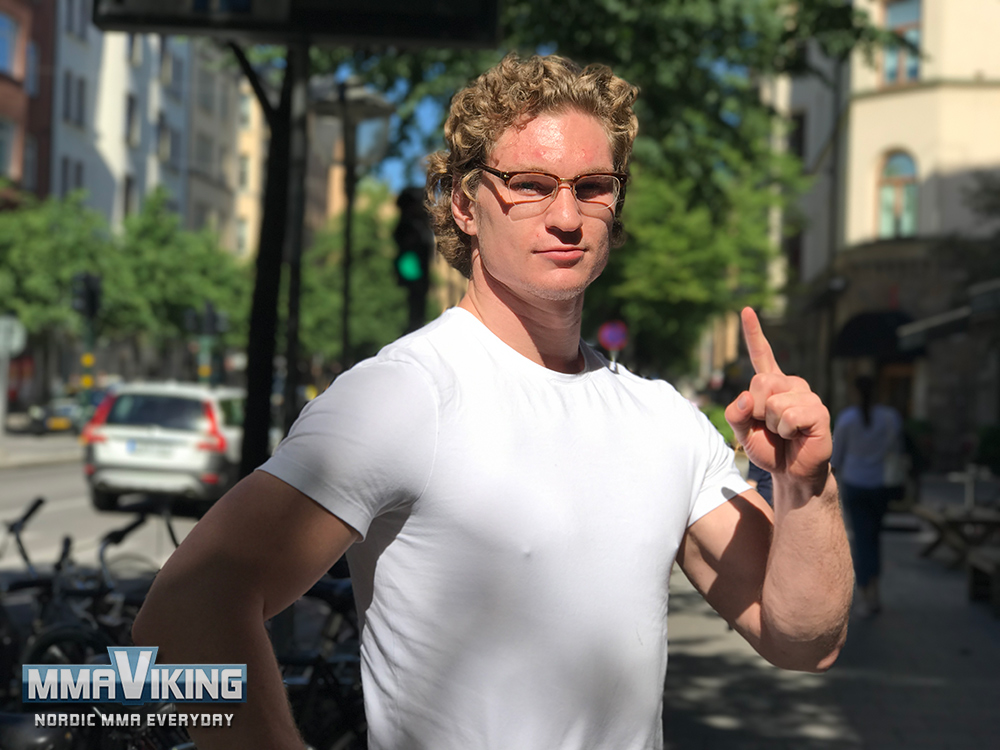 “King Karl” turned pro in 2012 and won his first 5 pro MMA bouts.  He made a splash on the international scene with his last four bouts with the Rizin promotion in Japan.

The Pancrase MMA fighter suffered his first defeat of his career against Valentin Moldavsky last September 2016.

Although Pancrase Gym is his home gym he also travels to America to train at CSW with UFC HW Josh Barnett who has trained Albrektsson both there and in Sweden.

No opponent has been announced. This will be Albrektsson’s first fight with the Superior Challenge promotion, but he was featured in IRFA for three bouts in Stockholm prior.