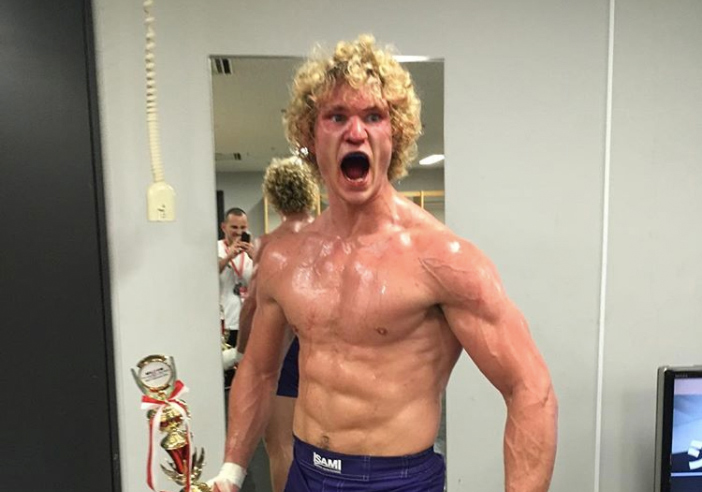 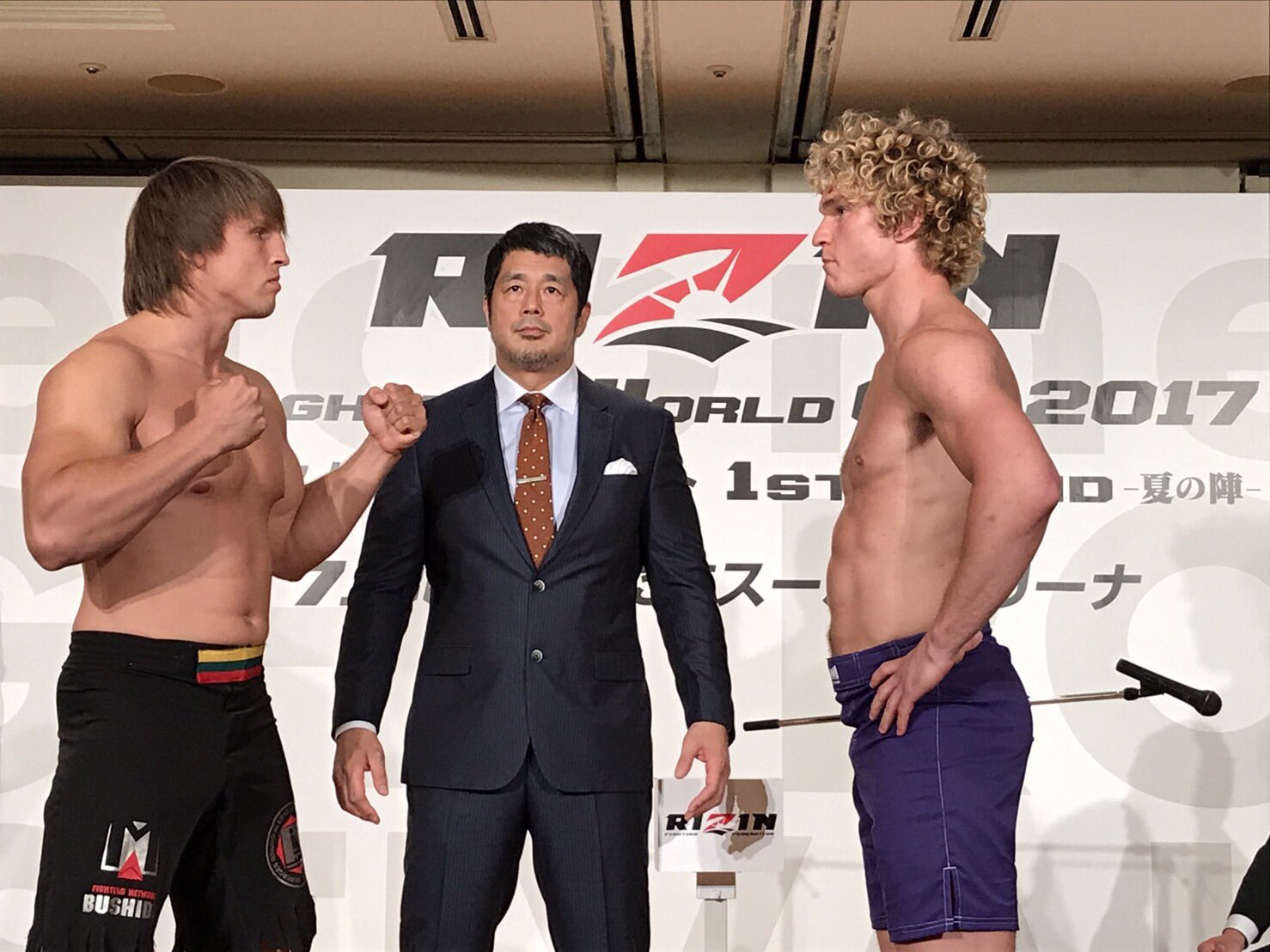 After entering the tournament as a heavyweight in September 2016, the twenty-three year old was eliminated at the first hurdle of the competition, losing to current Bellator competitor Valentin Moldavsky by unanimous decision in September of last year.  It was the first loss for the Swedish fighter out of Pancrase Gym.

However, ‘King’ Karl returned to his natural fighting weight of 205-pounds to face Lithuanian Teodoras Aukstuolis today at the Saitama Super Arena in Japan.

The Pancrase Gym fighter locked up a submission with an arm triangle at 8:01 in the first round. It is the 6th win for the Swede and the 5th win by stoppage.