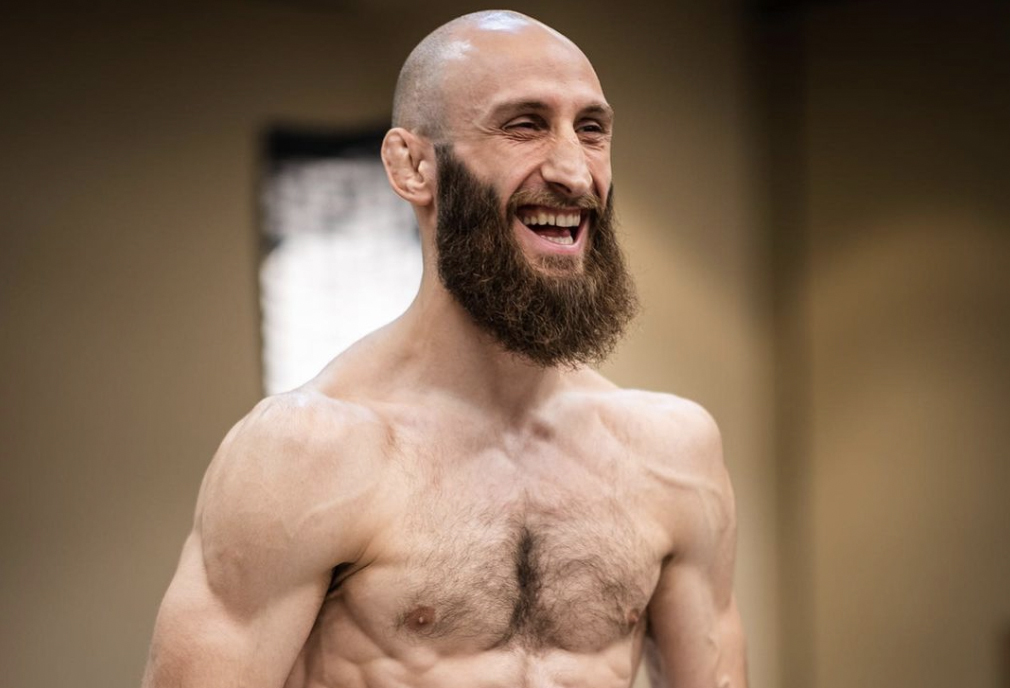 Sweden based Guram Kutateladze looked to be on his way to a thrilling decision victory over Damir Ismagulov, but left the cage with a split decision (30-27, 29-28, 28-29) loss at UFC Fight Night: Kattar vs. Emmett in Austin, Texas.

The Georgian Viking was coming off a UFC debut win (also a split decision), fight of the night, over Mateusz Gamrot in 2020.  After healing from injury it was the 30-year old that come in swinging and kicking again.

The bout was close with none of the judges agreeing on round 1 (two in favor of Guram), with all the judges giving Ismagulov the second frame.  The controversy came as Guram was closing out the third round and threw a knee on the ground that looked to land in the chest.  Herb Dean felt otherwise and stopped the action, which brought the fighters back to the feet, instead of a round that Kutateladze could finish on top to control the round.  With a late flurry, Damir was able to likely swing the fight in his favor.  Even with this call, most media members including MMA Viking saw the fight in favor of Guram.