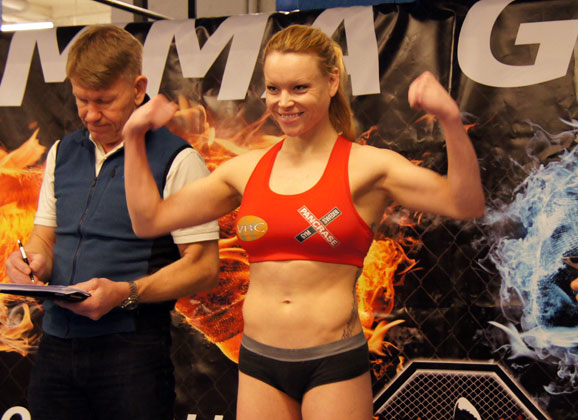 After being on the sidelines after having a baby, Swede Lina Eklund (3-2) is now targeting November 29 as her return to action date.  Poland’s Izabela Badurek (4-2) will be on the other side of the cage to greet the flyweight at Superior Challenge 11, which goes down at Södertälje’s AXA Sports Center.

Eklund trains out of Stockholm’s Pancrase Gym, and had her most impressive performance in a hard fought win at IRFA 4 back in March of 2013 over Sylwia Juskiewicz in her last outing. The popular fighter was a regular as ‘Lynx’ on Sweden’s Gladiatorerna program.

Badurek trains out of Ankos Zapasy Poznan and is on a two fight winning streak. The grappler has submitted her last two opponents, and has planned an additional bout on October 24 in Poland to get ready for her bout in November. 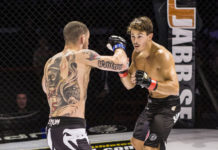 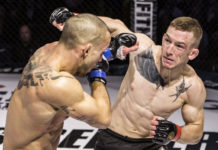 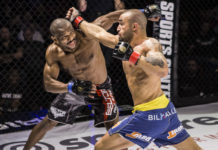