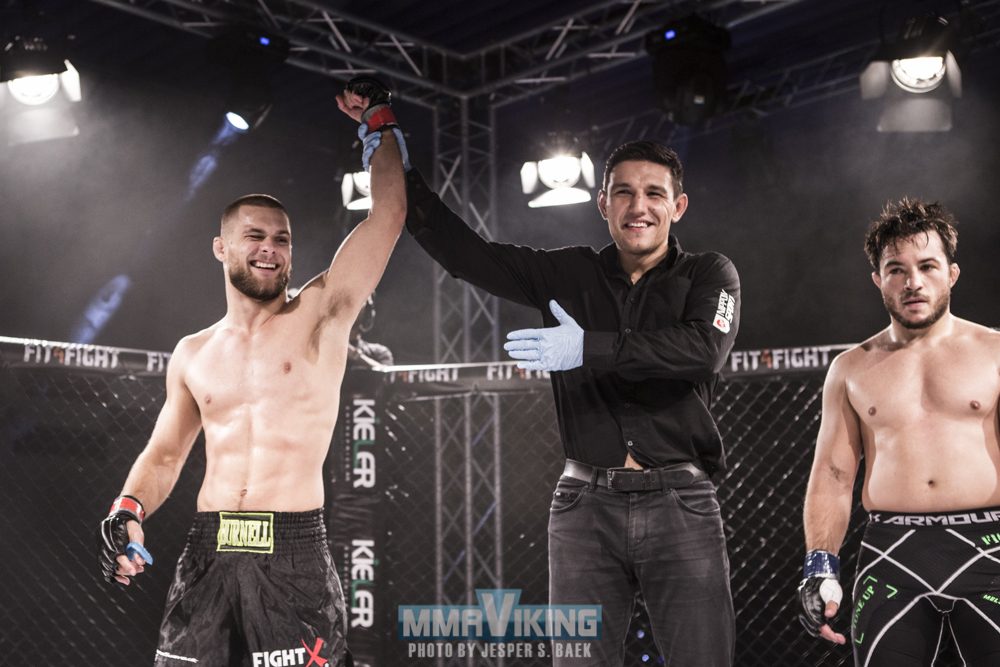 Mads Burnell (8-1) will face Michel Prazeres (22-2) at the UFC Fight Night 115 event going down on September 2 at the Ahoy Rotterdam in the Netherlands.

The 23 year old BJJ black belt Burnell had his most impressive win over a 3rd degree BJJ black belt out of CM Systems in his last bout. The featherweight submitted Brazilian Fernando Duarte (20-4) at SOMMA 2 in November to capture their featherweight world title belt. This will be his UFC debut, and a move up to the lightweight division for the bout. 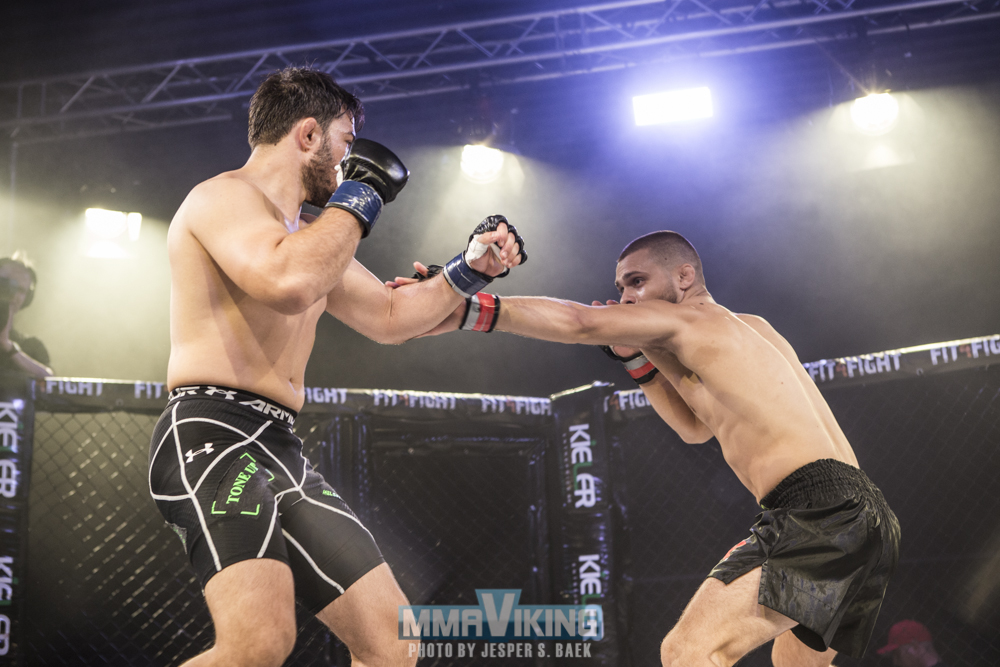 UFC officials today announced that Burnell would replace Islam Makhachev in the short notice bout. Prazeres has 6 wins and 2 losses in the Octagon, including 4 straight. Most recently it was a a first-round submission of vet Josh Burkman at UFC FN 106 in March.