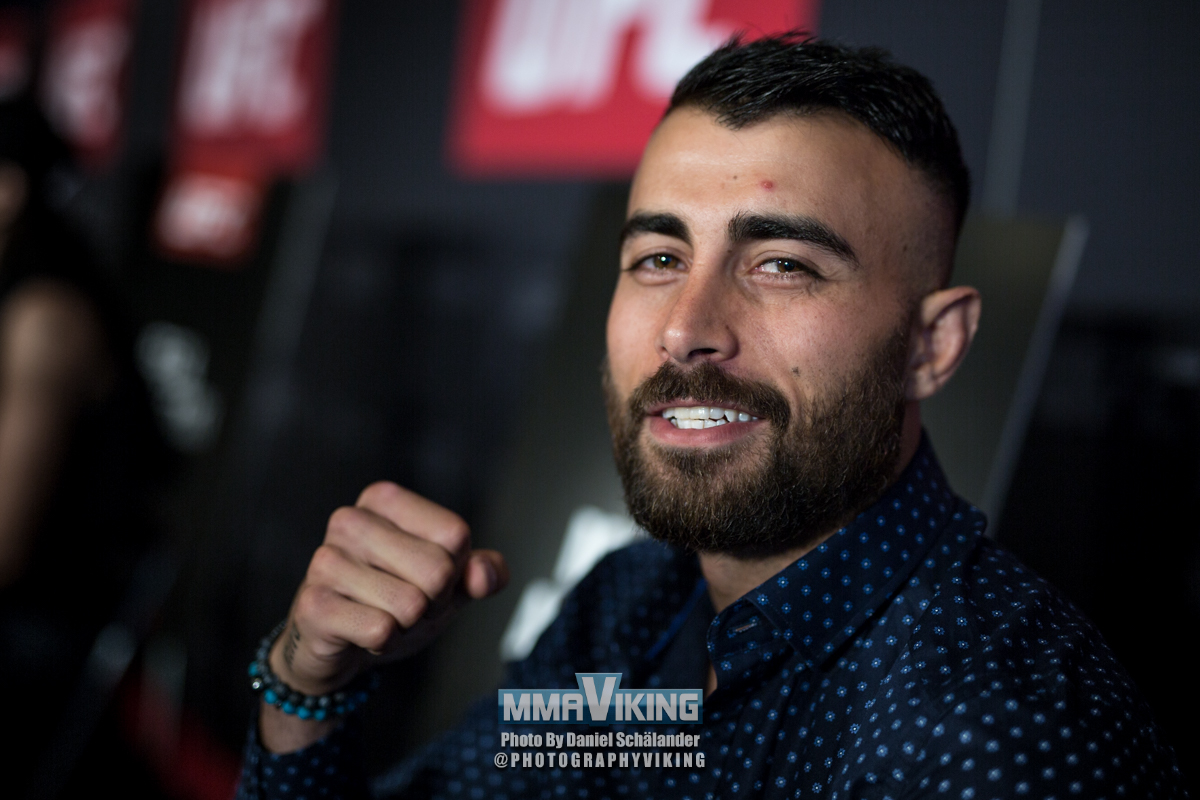 “It’s a crazy thing to dream about a little boy somewhere and now it comes true.” says Amirkhani about booking the huge bout at the famed MSG. While no name has been targeted for an opponent, the Finn says he wants a big name ranked in the top 15.

Makwan submitted Chris Fishgold (18-3-1) at UFC Sweden 6 showing once again he can steal the show in Stockholm, with the a spectacular anaconda choke finish in the second round.

The Turku based fighter has won an impressive 5 of 6 fights in the Octagon since shocking the MMA world in his debut, a 8 second stoppage over Andy Ogle, in 2015.