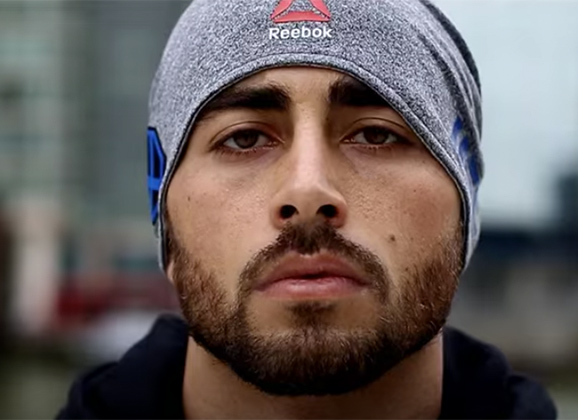 The biggest MMA star in Finland, Makwan Amirkhani has been booked against Arnold Allen at UFC London on March 18th at the O2 Arena as reported by several MMA media including SprawlMMA. Amirkhani has not been in action inside the Octagon sincentive securing his third UFC victory against Mike Wilkinson back in February 2016 also in London. 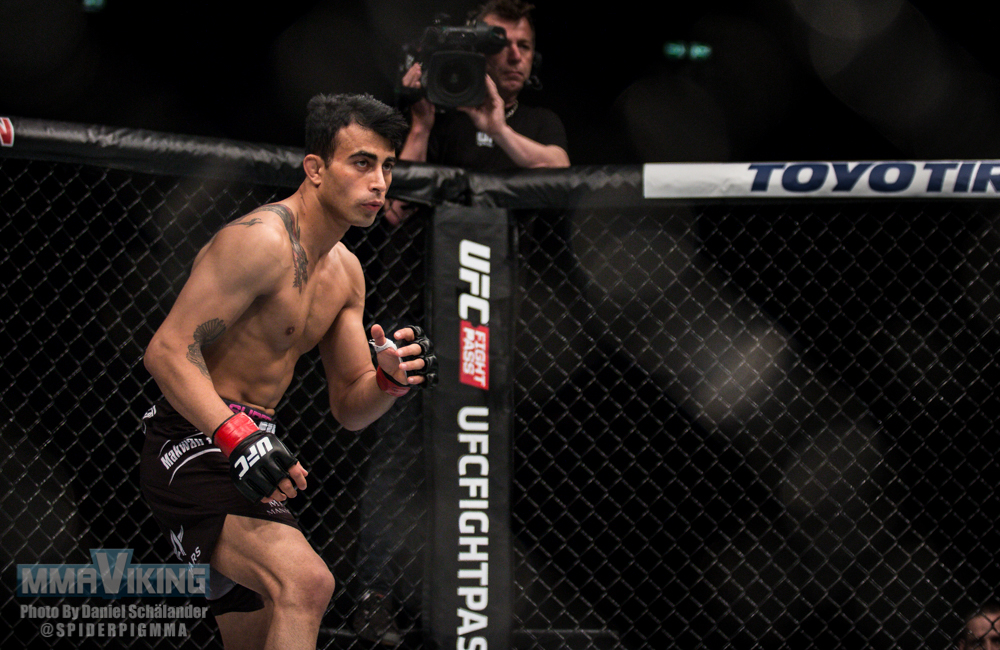 Arnold Allen is a one of Europe’s top prospects and like Amirkhani is undefeated in the UFC, Allen recently defeated Yaotzin Meza via unanimous decision in the same event where Amirkhani’s latest bout took place.

Also reported to be fighting on the March card in London is Finnish Teemu Packalen, who faces off against Marc Diakiese.