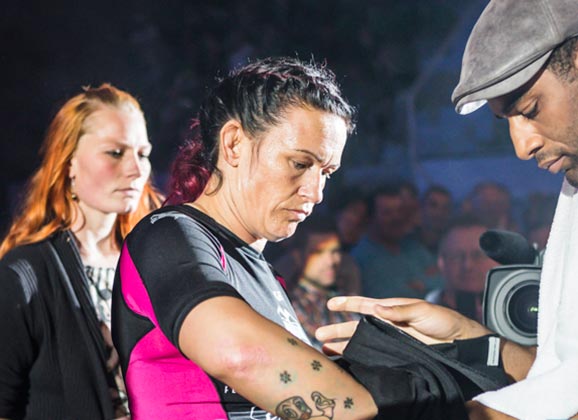 European MMA 9 has solidified a title fight for its May 23rd card between Dane Maria Hougaard Djursaa versus Italian Annalisa Bucci.  Djursaa sports an overall record of 5 wins and 4 losses, including a current 3 fight winning streak.  Bucci has a record of 6 wins and 2 losses, and is on a current 5 fight winning streak.  The promotion revealed the bout to MMAViking.com exclusively today. 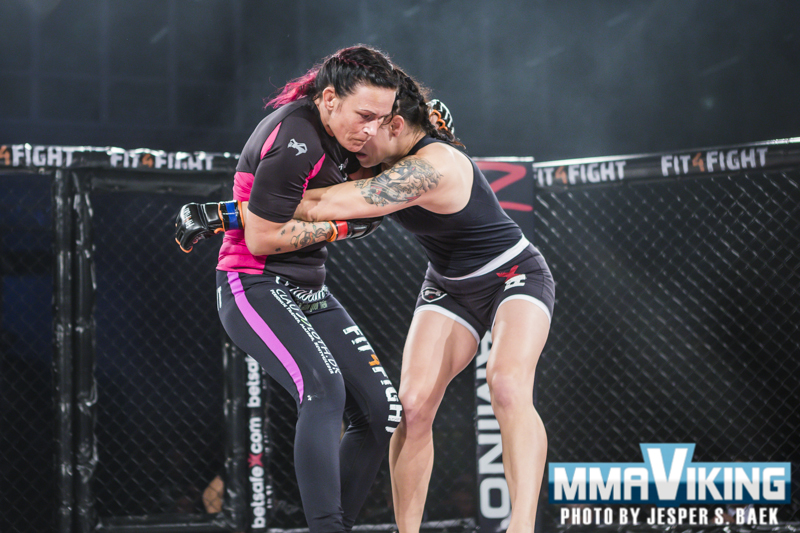 Djursaa (pictured above) fights out of Fight Gym Odense / Shooters BJJ Odense and most recently stepped in the cage last November, where she submitted Alexandra Buch at the end of the first round.

Bucci will take on another Scandinavian fighter in Pannie Kianzad earlier in the month first, as she fights Pannie Kianzad on May 3rd. “No Fear” beat Minerva Montera last December by unanimous decision her last bout.

EUMMA 9 takes place at the Falconer Salen in Denmark and is the promotions second show of 2014. 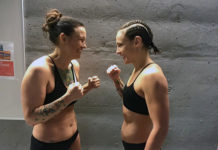 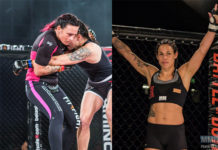 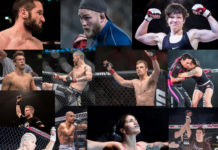 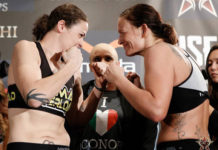