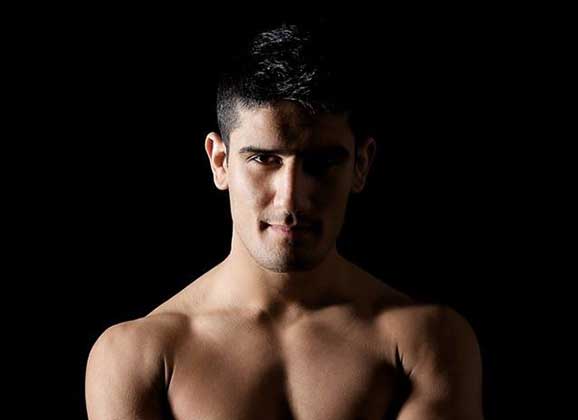 GBG MMA fighter Rami Aziz (5-2-0) will face Lois Cadet  at his first bout for the promotion Desert Force. The fight will do down on April 28th in Amman, Jordan. 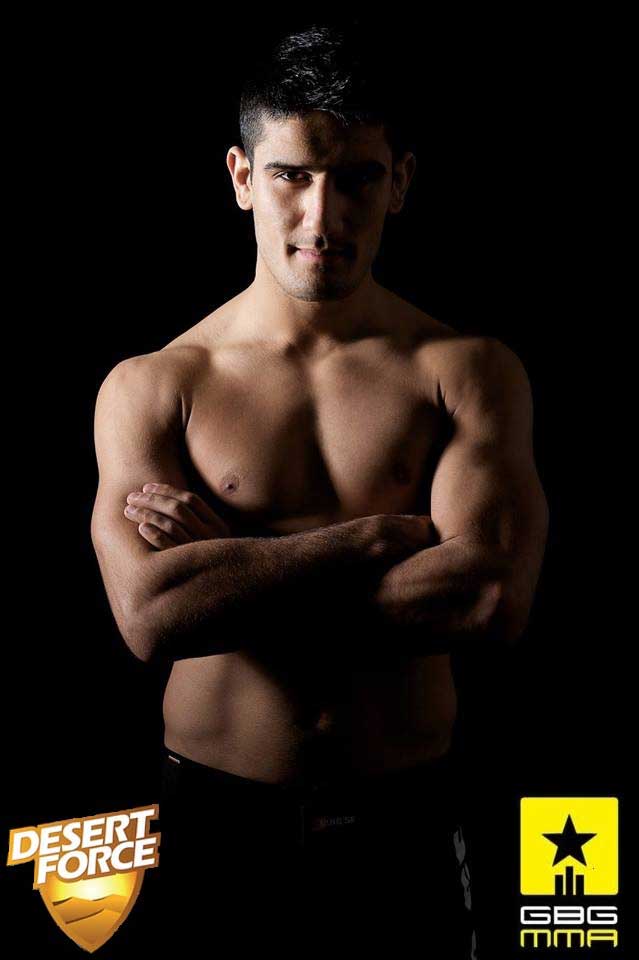 Aziz was born in Iraq, but developed his MMA skills in Sweden training at GMG MMA. The featherweight has been on a roll since he dropped a split decision in 2012 to Frantz Siloa. He has since put together a four fight winning streak, most recently beating Jaakko Vayrynen at GCE in Finland last December.  Aziz’s head coach is Joakim Engberg of GBG MMA. 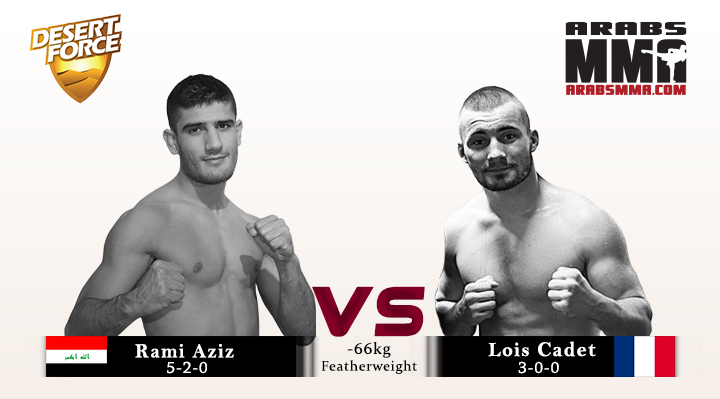 The Swede will face Lois Cadet, a 23 year old from France.   The promotion recently signed Aziz who has signed a multi-fight agreement.