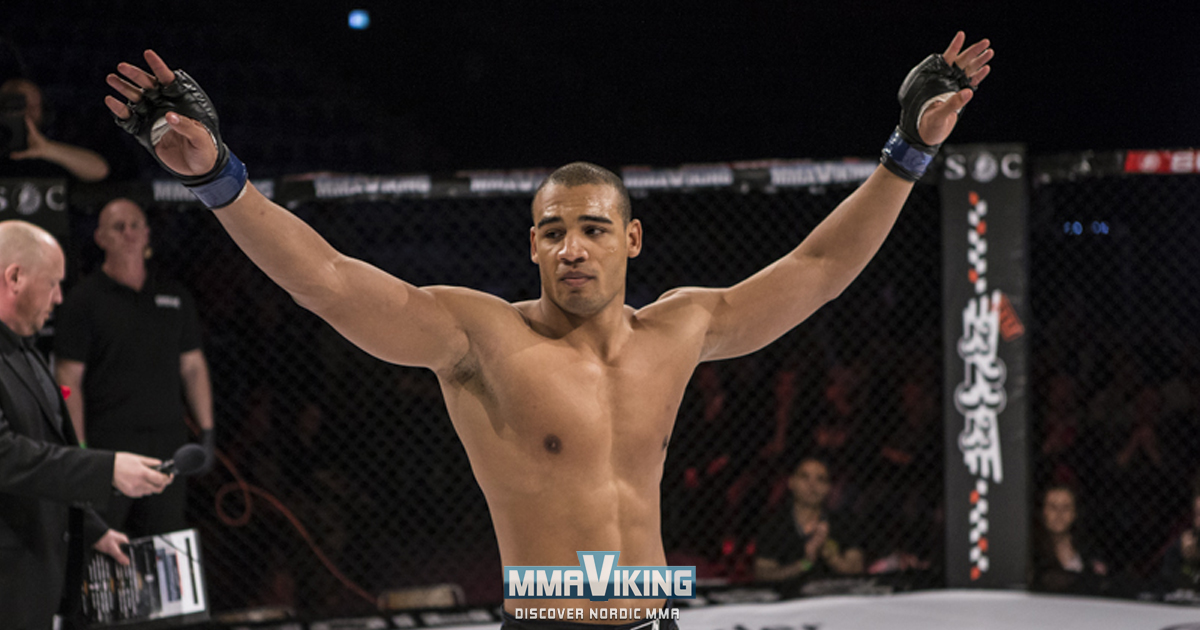 Max Nunes (17-5) will face Wagner Prado on the upcoming KSW 45: The Return to Wembley card in London England. MMA Viking is announcing the upcoming matchup on October 6. 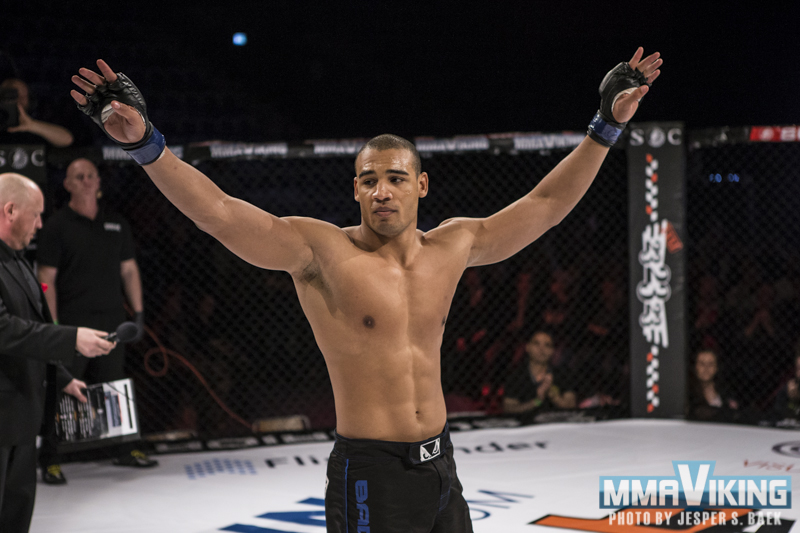 The Swede will be looking to snap a two fight losing streak, as he was stopped at ACB 54 and ACB 63.  It has been a long layoff for the Allstars Training Center fighter that hasn’t been in the cage since since July of 2017 where he lost to UFC vet Luke Barnatt. 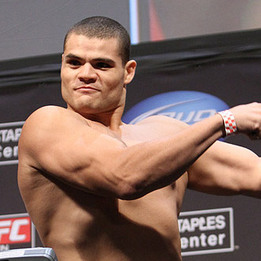 Prado nicknamed “Caldeirão” is out of Team Nogueira and has won 6 out of 7 of his last bouts.  He is a UFC veteran that lost to Phil Davis back at UFC 153.  His last bout was a whin over Chris Fields at KSW 44.

You can watch the event here 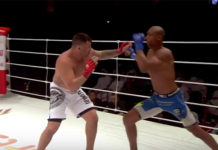