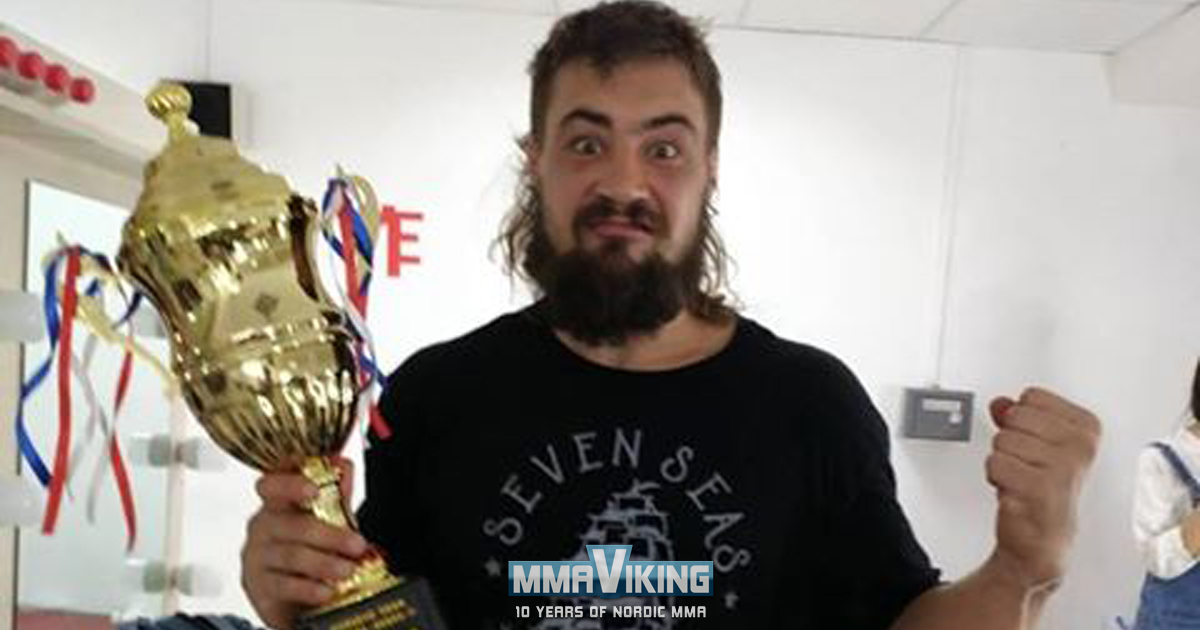 Glenn Sparv (18-5) won by submission over Gulbidin Ziyobekov from Tajikistan at WLF WARS, MMA China’s Leading MMA Promotion.  “I got a fight offer last week, got a visa on Tuesday, traveled on Wednesday, weighed in on Thursday, Fought on Friday. Almost like a full work week right there.” says the Finn to MMA Viking. 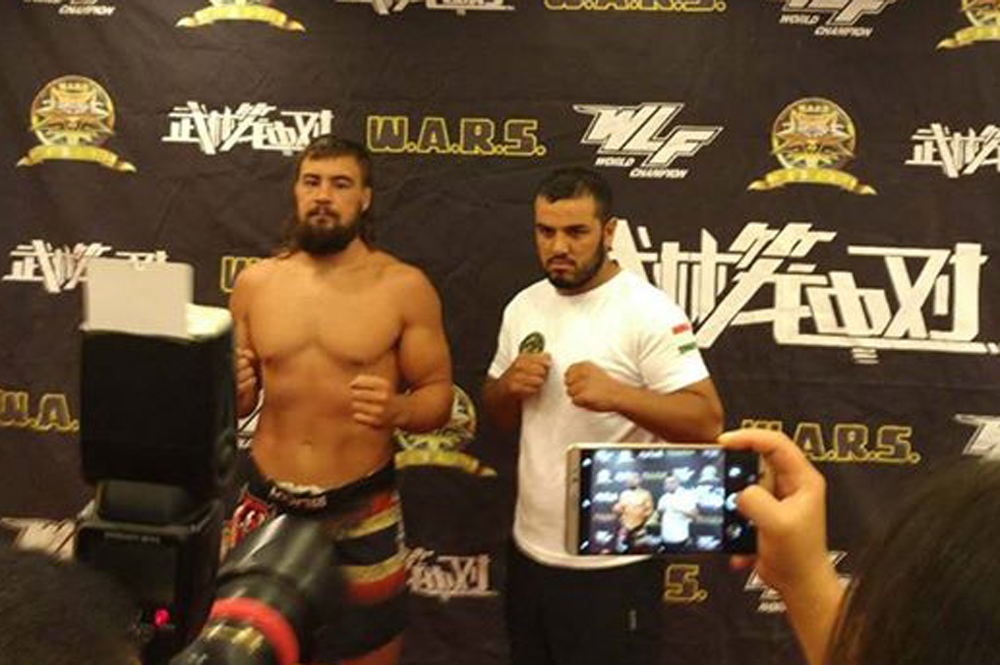 The bout ended up being at heavyweight, and Teddy Bear got an arm triangle submission in just 55 seconds.  The Tiger Muay Thai and MMA fighter moved up from welterweight years go to middleweight, and even taken a light heavyweight bout, but this was a first in the heavyweight division. 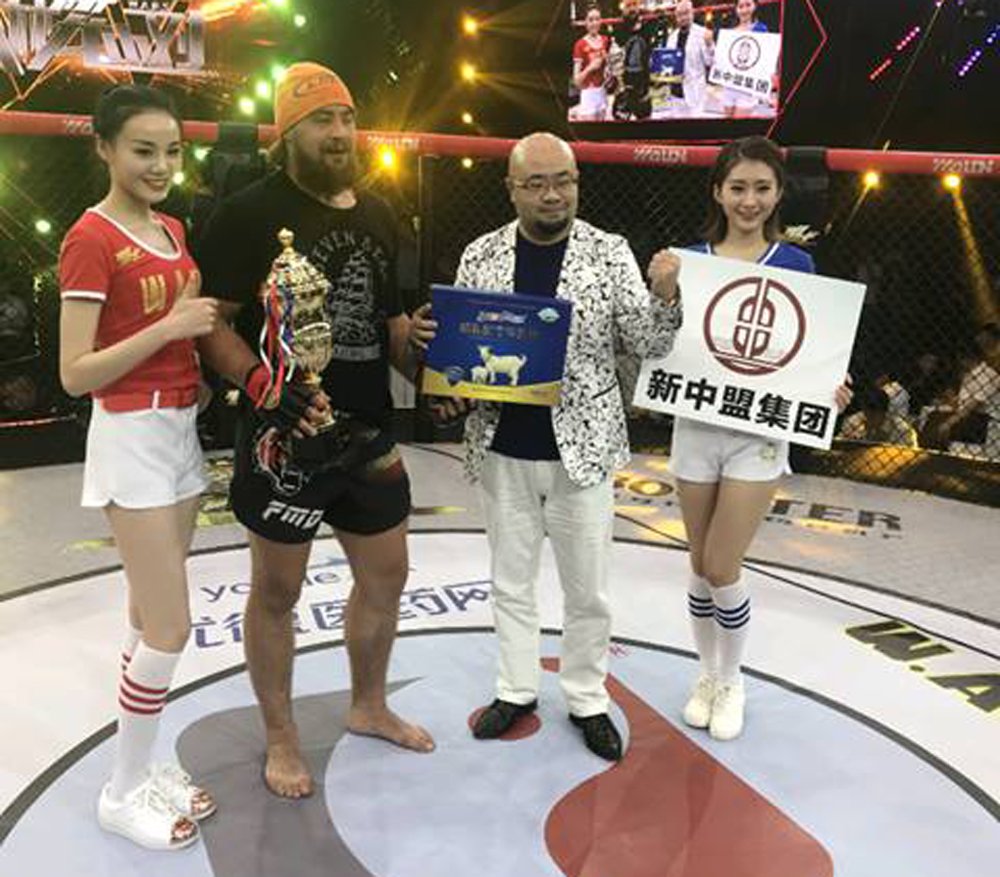 Sparv is coming off a loss in July at RFC Way by decision, which stopped a 6 fight winning streak. 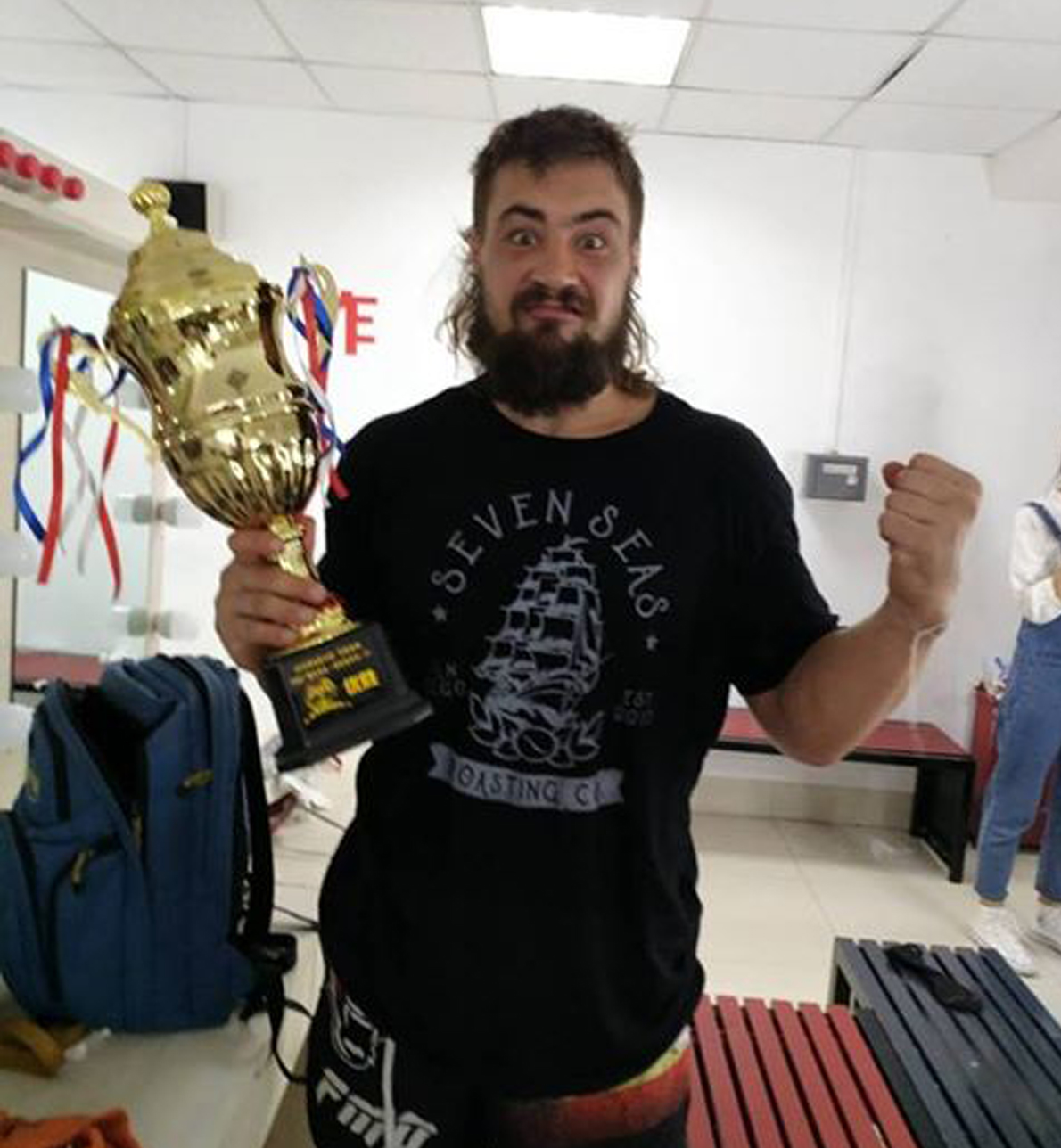 The 30 year old fighter is based in Phuket Thailand.