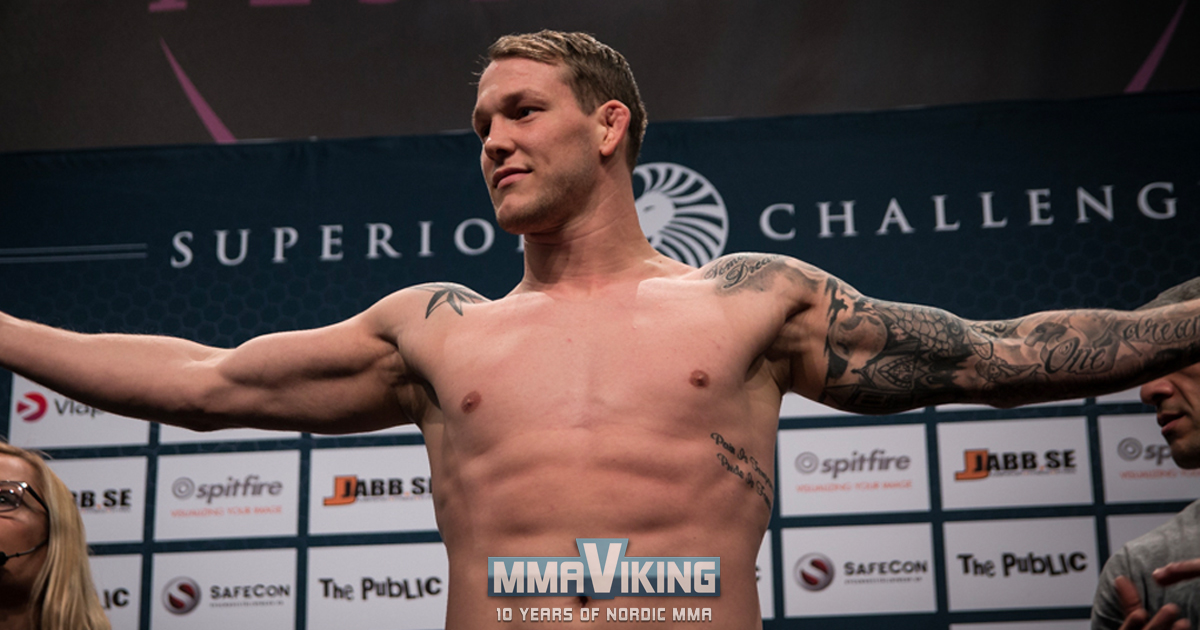 Undefeated Marthin Hamlet (3-0) was set to face veteran Saku Heikkola (7-8) at the newly launched Cage Warriors Academy Denmark, but the Finn has pulled out due to injury. Now, the 7-time Norway national champion wrestler will face late replacement  Jack Rolinski (1-2) out of Poland this Saturday, September 22 in Nykøbing Falster, Denmark. 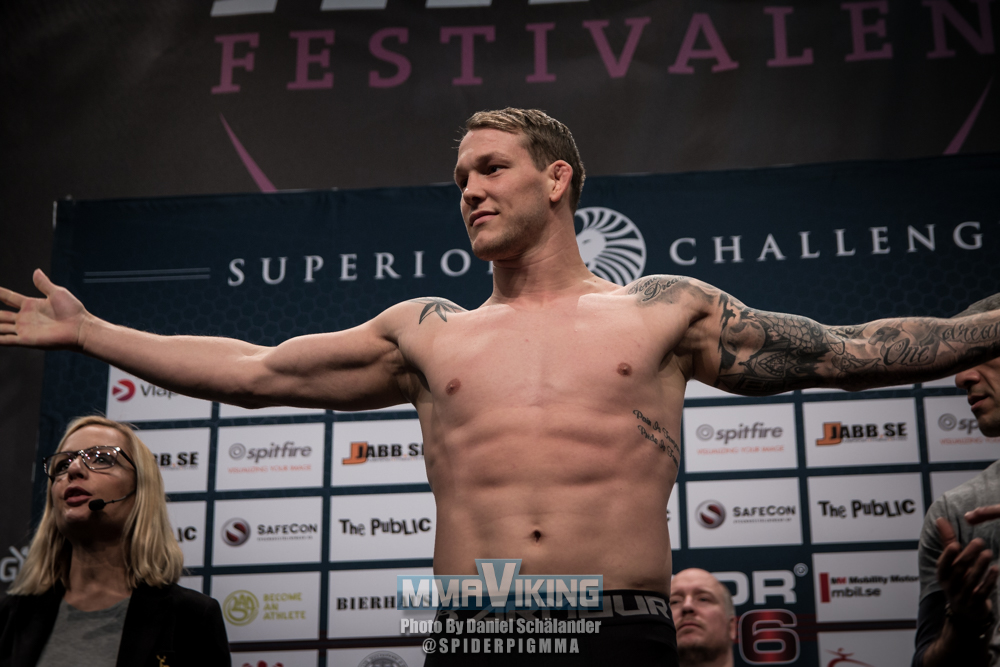 “It was very hard to find an opponent because many relevant names wanted more money or longer preparing time” says the hot prospect to MMA Viking that has signed a 2-fight deal.  The bout will co-headline the event the debut show.

“I need to finish this guy, simple as that”

The Frontline Academy fighter remains perfect in his pro MMA career, and has won all three of his bouts by stoppage. The Norwegian wrestler used his wrestling and viscous ground and point to stop German Koray Cengiz (4-3) at Superior Challenge 17 in his last outing in May. 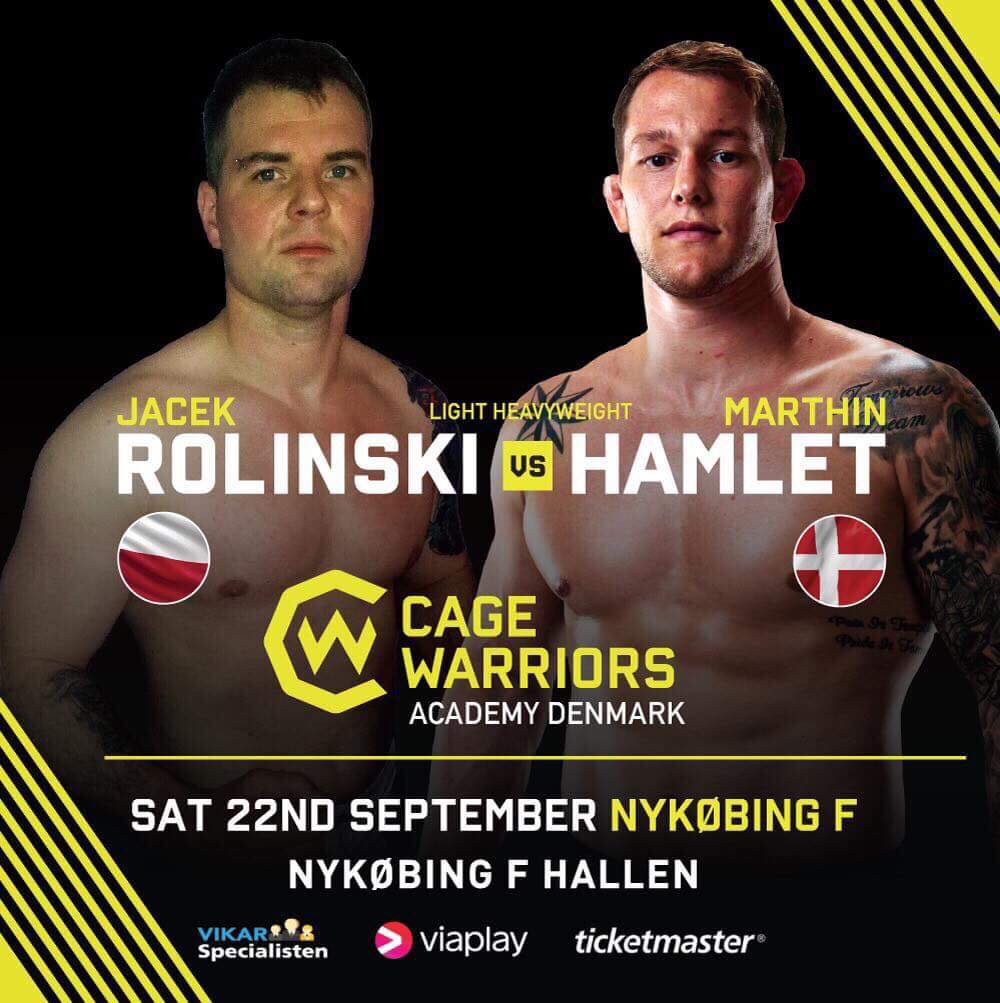 “This guy have 1-2 as pro but a lot of amateur, k1 fights” comments Marthin about Jack.

“The second fight will happen later this year so that fits good in my plan.” says the hard hitting MMA convert to MMA Viking that has already had initial meetings with Dana White in Las Vegas about getting into the UFC’s Octagon.

There will be 3 pro fights and 10 amateur bouts.  MMAViking.com will be on location in Denmark for live reporting.