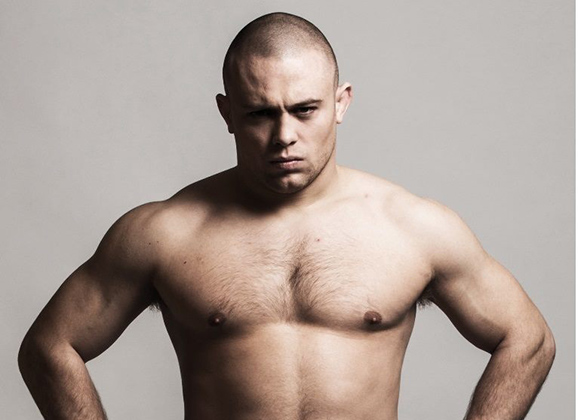 Mikkel Parlo (12-2) has been out of the cage with an injury for 17 months, but the Dane has now booked his return bout at German MMA Championship (GMC) 7.  The 25 year old will be facing German Abusupiyan Magomedov (12-2) out of Combat Club Cologne on November 7th in Castrop-Rauxel.

“I’m back to full training, it has been 9 months since the knee surgery.” said the Danish middleweight to MMAViking back in May. “I’m almost ready to fight” cautiously says the Bellator vet that won in his last outing in Bellator 115 in April of 2014. Parlo, who spent time developing his game at Xtreme Couture, is taking this GMC fight in coordination with Bellator.

Magomedov is on a three fight winning streak and he is no stranger to GMC, having fought with the promotion three times. Parlo won his first fights of his career. The Dane made headlines for becoming the Bellator Season 9 Middleweight Tournament Runner-Up in 2013.