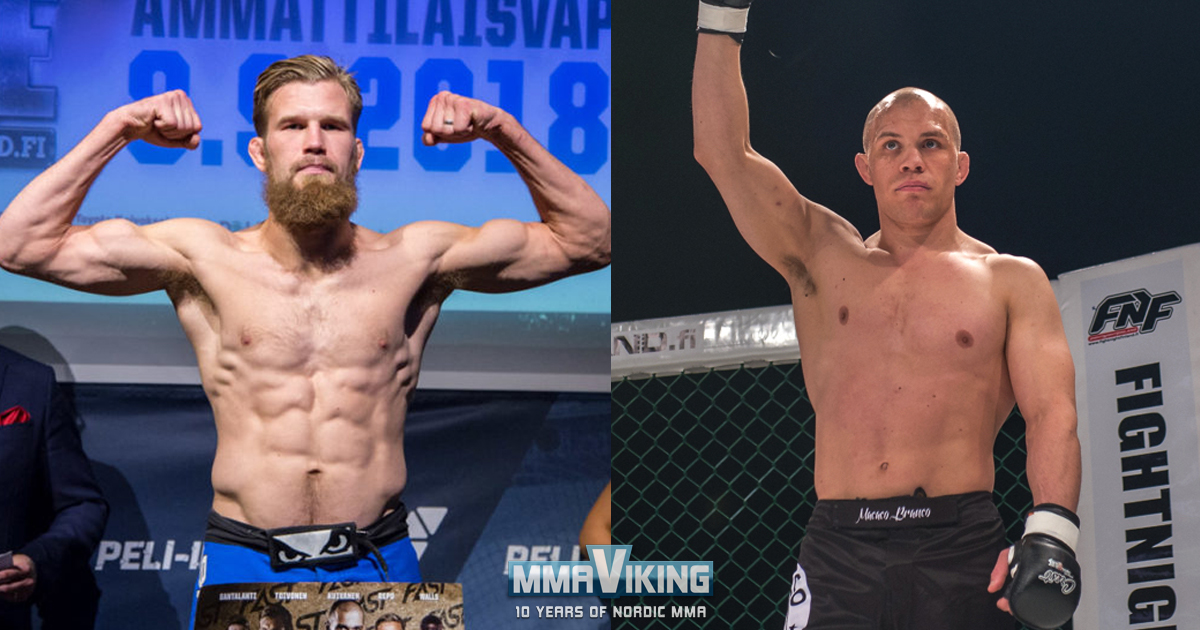 Fight Night Finland returns to Karkkila tomorrow night for FNF 16. Three pro MMA bouts top the card that also brings several IMMAF bouts, Muay Thai, and a boxing match. The experienced Niko Myllynen (7-8) is in the final bout of the night with Kai Karar (6-4) looking for his fifth win a row in his co-main matchup. 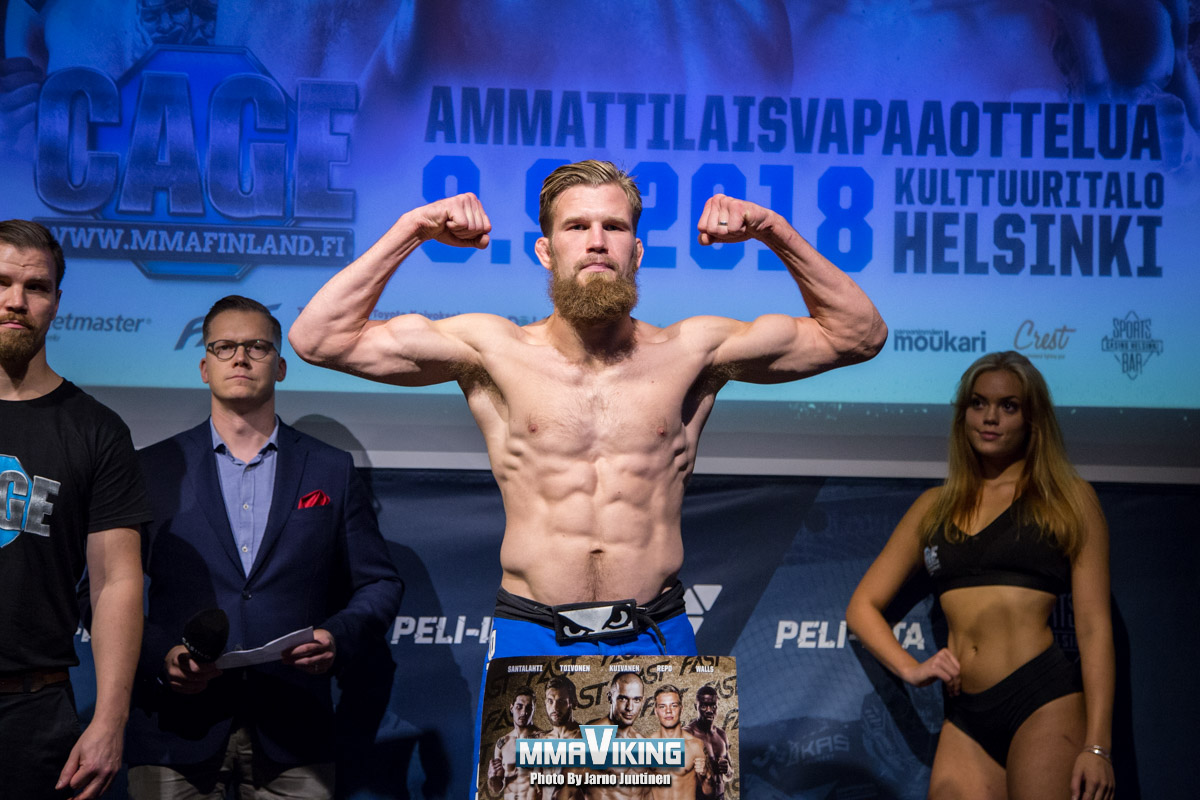 The card originally planned to have Tuomas Simola headline the card, but fell apart with the injury of Swede Matthias Freyschuss.

With 15 pro bouts Myllynen will have the most pro MMA fights on the card. The lightweight out of RNC Sports Club has lost 5 of his 6 last bouts, so will be looking to get back to winning ways against Samuel Nordlund (1-1) out of Porin Kamppailu-urheilukeskus. He has only two prior MMA pro fights, with his debut win in Cage in 2011 over Hannu Suhonen.  He returned in 2015 to face Patrik Kapanen at FNF 9 in Turku, but could not continue with a leg injury. 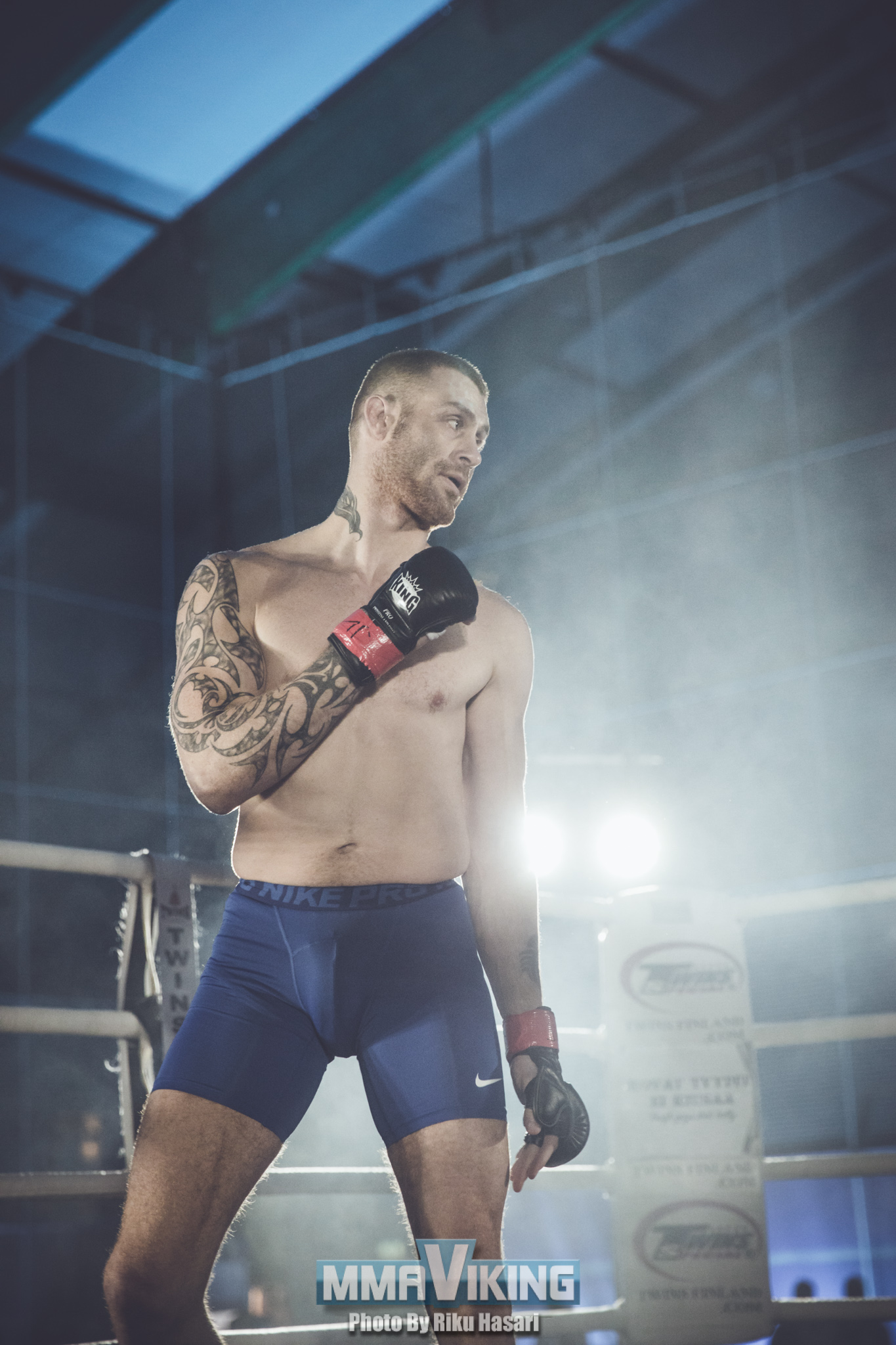 Lukkarinen (2-0) has stopped both of his opponents in his MMA career with an arm lock in the first round at FNF 11 and a kimura over Mika Kuronen at FNF 13.  The grappler has been out of action for nearly 2 years, so looks to get back on the scene with a big win in Karkkila. 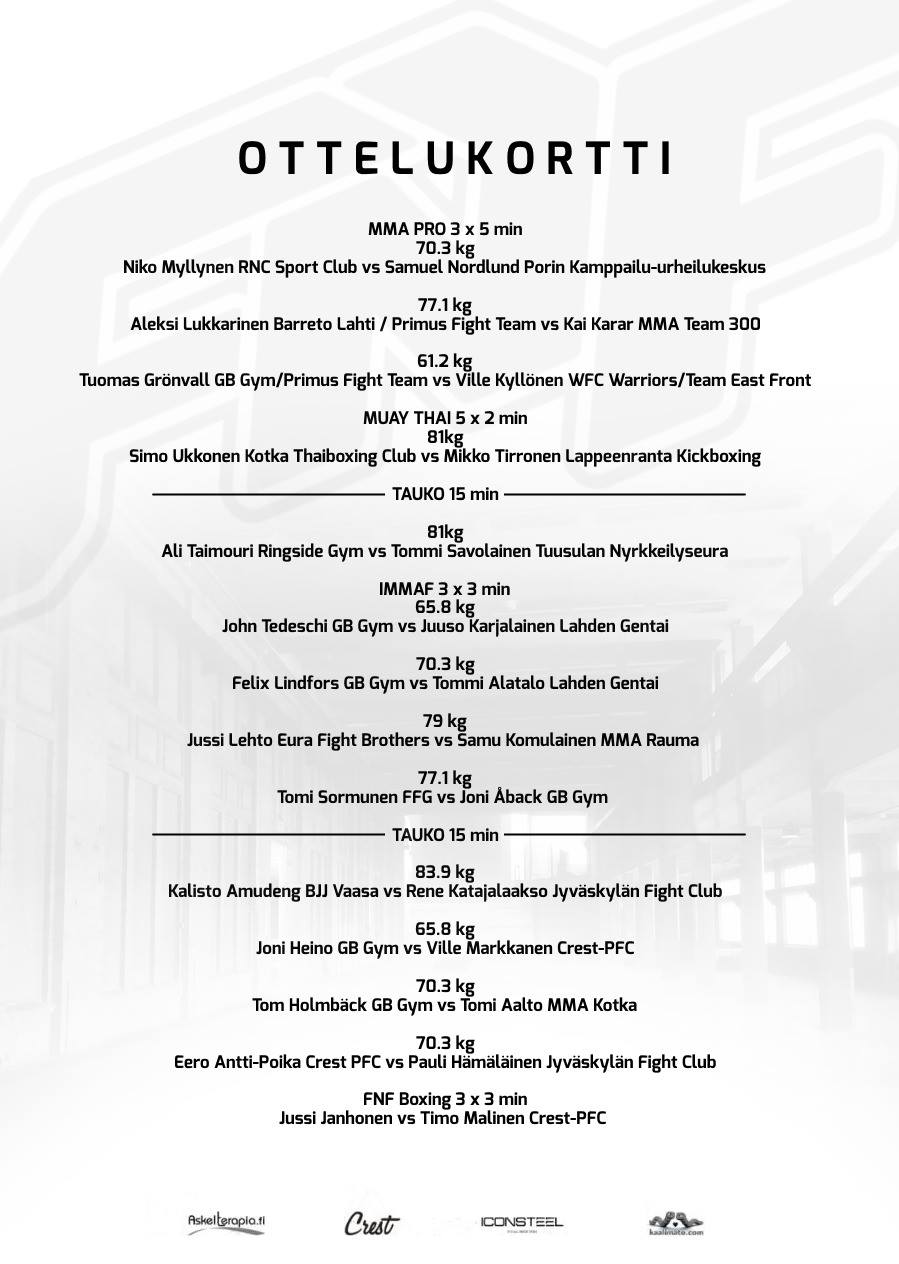 In the third pro mma bout of the evening Tuomas Gronvall (2-0-1) will face Ville Kyllönen (0-1) in featherweight action.  GB Gym Helsinki fighter Gronvall is undefeated with his two wins at Cage 19 and Cage 22, but has not been in action since 2013.  Ville out of TJJK looks for his first win of his career after getting stopped at FNF 14.

MMA Viking will be live cageside, so come back for live updates and photos. 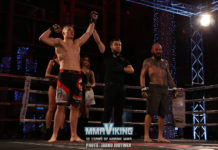 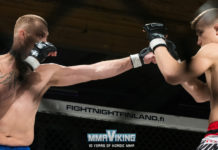 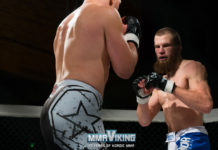